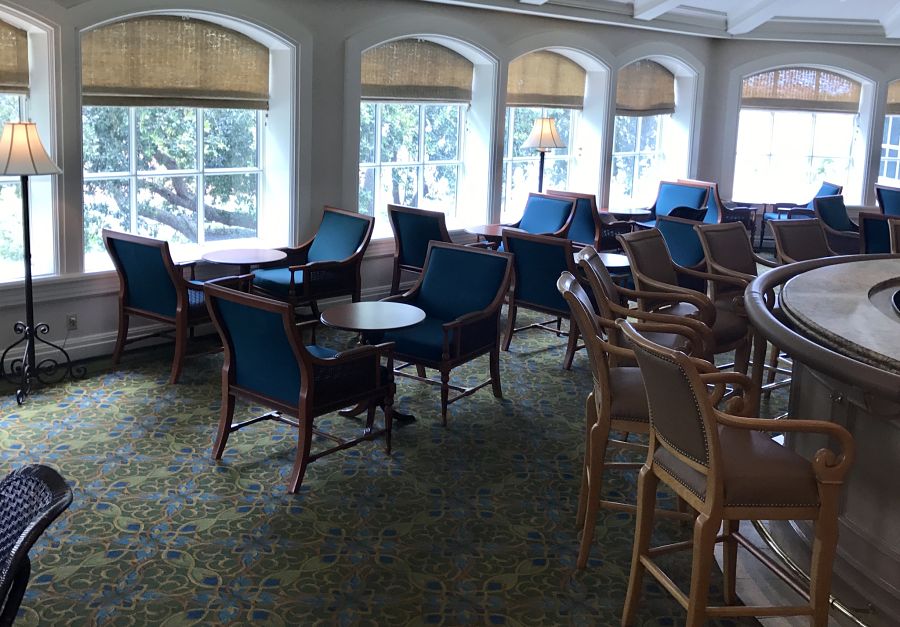 Mizner’s Lounge at Disney’s Grand Floridian Resort & Spa will soon be renovated to an expanded layout offering an enhanced experience for guests. 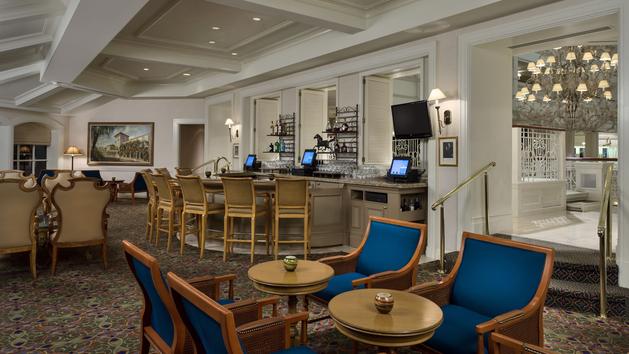 According to a post over on the Disney Rumors & News forum at DISboards.com, the plans call for three rooms when the retheme is completed:

– The current Mizner’s Lounge area will be themed to the library from Beast’s Castle and will have tables and sofas as a seating area.

– Commander Porter’s men’s clothing shop will transform into the ballroom and feature the main bar, which is said to be a u-shaped bar.

– Finally, the hallway outside of the patio will be themed to “the woods.”

Additional details, including its menu and more, have not been officially shared by Disney, but the lounge is currently closed* and is expected to reopen in fall of this year.

*CORRECTION: Mizner’s is closing in April.