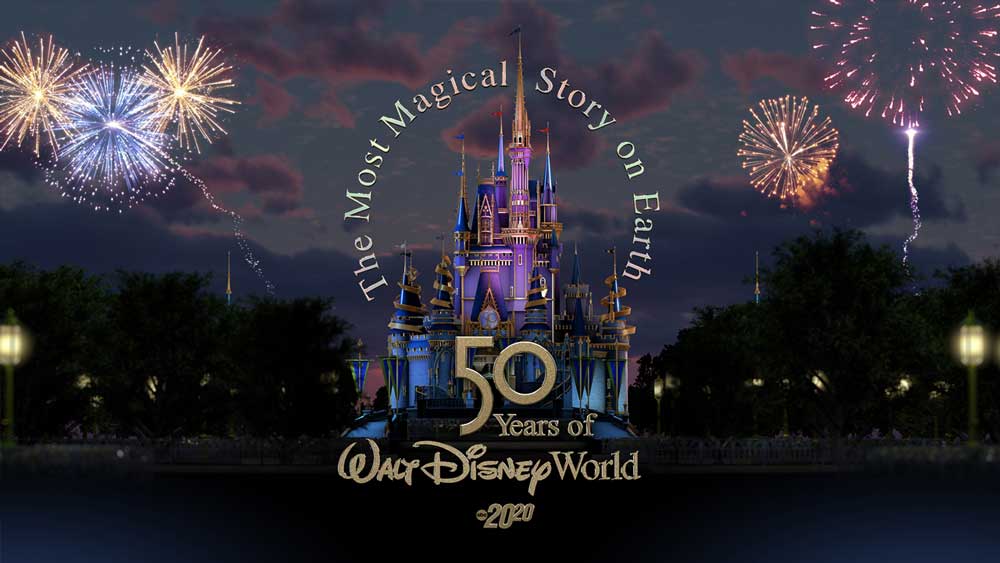 It’s time to set your DVRs, folks! Disney is shouting from the rooftops that Disney fans far and wide should get ready for a television special unlike anything they’ve ever seen presented by Disney Parks!

Airing this Friday on ABC is The Most Magical Story on Earth: 50 Years of Walt Disney World and you aren’t going to want to miss it. The primetime special will take viewers on a captivating journey of the Walt Disney World Resort from its origins to its development. The special will detail the impact that the resort has had on pop culture and will also share a special look into its future. The story is being told through interviews with celebrities, athletes, Disney Imagineers, Disney executives, and cast members; both past and present.

The show will be hosted by Disney Legend Whoopi Goldberg and will feature “spectacular visuals and musical performances from Christina Aguilera and Halle Bailey in front of the legendary Cinderella Castle at Magic Kingdom Park, accompanied by the renowned Orlando Philharmonic Orchestra.”