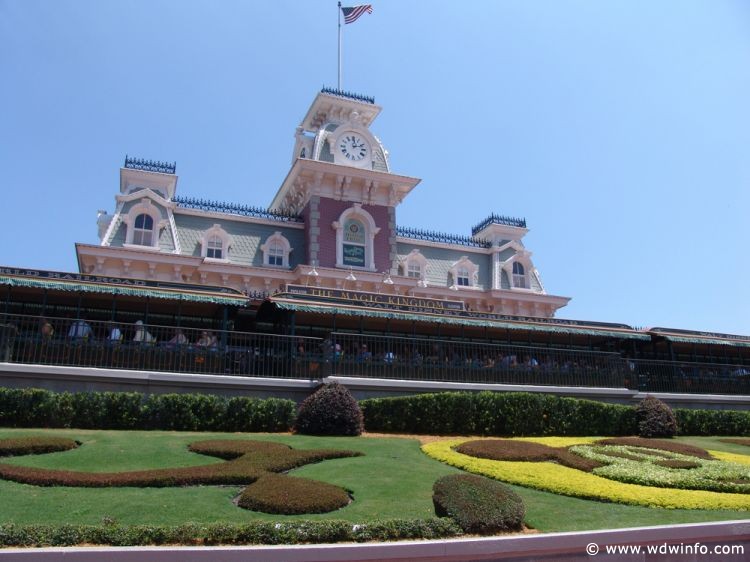 The quality of the cast members’ service at Walt Disney World has gotten worse, there is no denying that, but guests’ expectation of service has also vastly increased. Basically, people are expecting more and receiving less. This causes frustration on both ends. Guests feel like they aren’t getting good service and cast members are consistently dealing with upset guests.

What can Disney do?

One solution to this problem is for cast members to receive more training, especially for the Disney College Program cast members. Training should last long enough that every cast member knows their attraction, store, restaurant, etc. inside and out, so throughly that they can focus on giving the guests the best possible experience. I was a cast member in the Magic Kingdom in 2013, and I can confidently say when you understand your job fully, you can then give more attention to the guests’ needs and concerns. Cast members who have worked at Walt Disney World for years are much better equipped to give good service because they know how to balance what they need to do to fulfill their role, and at the same time they can concentrate on the guests. No one is going to admit that they need more training because it is tedious. I’ll admit that even I felt like a little more training would have been better for me, but I wasn’t going to admit that at the time because it would be embarrassing. If more training created stronger staff with a better understanding of Disney’s principles and their roles, then it should be necessary for Disney to make this change.

Traditions is one of the first days of training. On one of their first days, cast members learn about the basic principles of the company, the company history, and how to make “magic.” This is an extremely important day of training because it is what creates the “Disney difference” in service that the company is known so well for. For that reason, I believe Traditions should be expanded into a two or three day event. If that extra day or two helps create better cast members, then I think it is well worth Disney’s time. Better cast members means better service for the guests. I also think Walt Disney World managers, and other higher ups, need to seriously evaluate the current cast. I worked with some cast members who came to work everyday in a grumpy mood. It boggled my mind how these disgruntled people were supposed to be the faces associated with the most magical place on earth. There were only a few of these cast members, but it only takes one or two bad interactions for guests to get frustrated.

What should guests do?

This one is hard because people willing to pay thousands of dollars to visit really shouldn’t have to do anything. But I can tell you as a former cast member that everything runs smoother when guests cooperate, are friendly, and treat cast members with a respect. Another way guests could improve their own service is by making guest relations aware of the service they experienced at the end of the night. If you remember the names and locations of some of the best and worst cast members you encountered that day, it is extremely helpful to let guest relations know who they are, and what they did, or did not do. This isn’t going to necessarily get anyone fired or promoted, but it does matter. Even on a very basic level, it at least makes the good cast members aware that their service is being recognized. Guests also have to set realistic expectations of what a cast member can and cannot do. Cast members can, and should, provide better service than your average theme park, but they aren’t miracle workers. When I was a cast member I was told that I “ruined a family’s vacation” because Buzz Lightyear Space Ranger Spin wasn’t currently operational. According to this woman it was all my fault; little did she know my shift had literally just started. I’ve also seen guests get aggressive with cast members because they won’t let them “just sneak through the FastPass line.” These were very rare occurrences, but they are something cast members have to deal with.