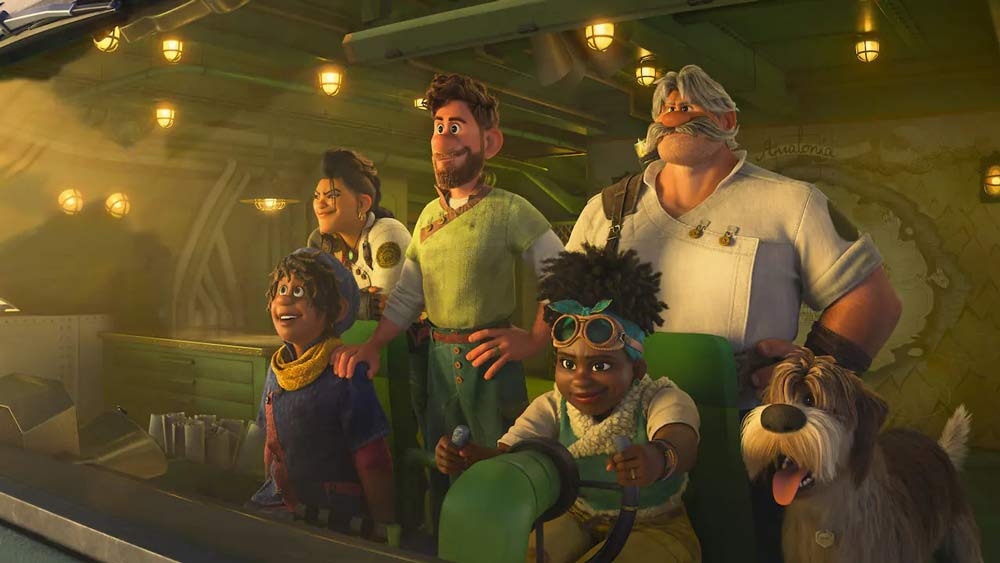 Guests visiting Disney’s Hollywood Studios will be able to get an early look at scenes into the newest film from Walt Disney Animation Studios’: Strange World.

Strange World introduces a legendary family of explorers, the Clades, as they attempt to navigate an uncharted, treacherous land alongside a motley crew that includes a mischievous blob, a three-legged dog and a slew of ravenous creatures.