How To Use Disney World’s Fastpass+ System Effectively 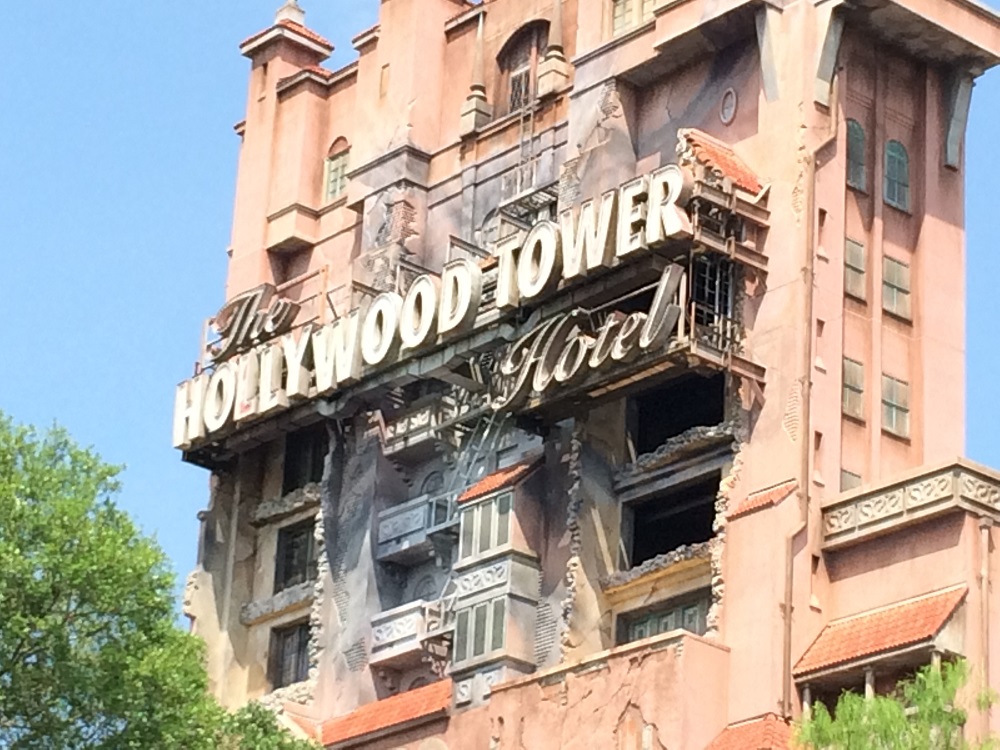 The FastPass+ system in Disney World is a way for guests to skip the regular standby line for three pre-selected attractions per park per day, and enjoy them with little or no wait. It is complimentary with your theme park admission and selections can be made via your My Disney Experience app up to 60 days out if you’re a Disney resort guest or up to 30 days out for everyone else. You can continue to make your selections up to and including the day of itself. Same day selections could also be made at FastPass+ kiosk in the parks for that day. Simply pick the one hour window that suits your park plans and then return to the FastPass+ entrance of that selected ride during your time slot.  If used effectively the FastPass+ system can mean that you spend less time waiting in line, and more time enjoying the actual rides or attractions. However if you are new to Disney World or haven’t been since FastPass+ was introduced, then you may be unsure of how to best use the system. So here are 10 tips that will hopefully help you and your family to use the FastPass+ system more effectively and really make it enhance your theme park experiences.

Important things to remember when scheduling the times of your FastPass+ selections! Helpful Tips when deciding which attractions to select as a FastPass!

If you are new to Disney World, then you may be unfamiliar with the majority of the rides and attractions that you will get to experience. In Disney World you can pick from an array of rides, rollercoasters, attractions, live theatre show,  entertainment and character meet and greet on which  to use as your FastPass selections. For a current and complete list of these attractions click here. However although there are many to pick from, not all will be a ‘good’ use of a FastPass. So which of these are good to use a FastPass on? Well the basic principle will help you make your selections – Pick the attractions that will have the longest wait times!  So which rides are these going to be?

Other Tips and Tricks when using the Fast Pass+ system!