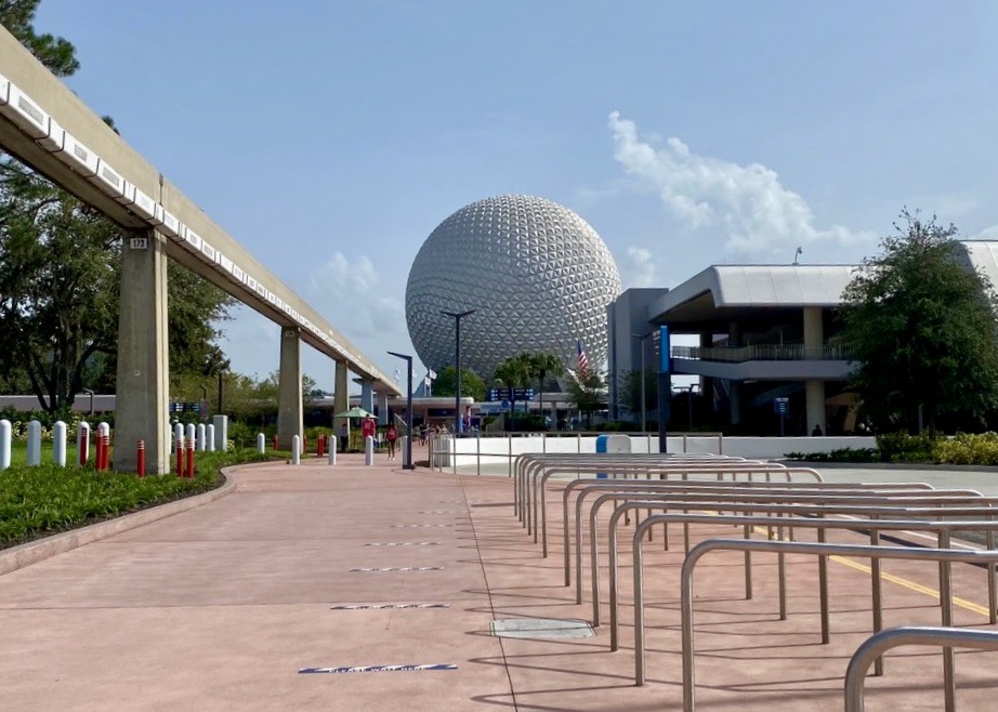 Orange County Public Schools opened back up in the middle of August which means that kids in the Walt Disney World area are now back to school. With schools starting back up all over the state, and in surrounding states, a difference in the crowd levels has been very noticeable.

On August 25th, 2021 I visited Epcot and walked onto several attractions that had wait times ranging between 5 to 15 minutes. While walking around the park it felt at times that I was the only one in the entire park, and if I wasn’t alone, then there were just three families around me, which is a big difference from July. This is the start of my favorite time of the year because the crowds slow down to a point where the parks are enjoyable again. After Labor Day weekend, we will see even fewer crowds in the parks until the 50th Anniversary and then followed up by the holidays later this year.

I have been monitoring wait times while sitting at my desk at work – I’m obsessed, I know – because I like to see an estimate of how busy the parks are. I also do this when I am thinking of heading to the parks after work so I can have an idea of what I will be able to ride. When I lived in South Florida, checking the wait times was something I still did because I wanted to see if the wait times were consistent and I wanted to know what to expect on my next trip coming up. I feel being able to see those wait times on our phones has helped give us a better understanding of the crowd levels throughout the year.

I have also found that the evening hours seem to be the time where the crowds are the lowest unless that park has a major nighttime spectacular like Happily Ever After. Animal Kingdom during the evening hours has very low wait times which means you are able to get on more attractions. As someone that lives with anxiety, these lower crowd levels really help me enjoy the parks without worrying about ending up in a huge clump of people.

This also indicates that the fall months are on the way, which means cooler weather. I know we are still experiencing extreme heat when visiting the parks now, but as we get closer to September and realize that October is right around the corner, we can remind ourselves that the cooler weather is on its way. Growing up, we always came to Disney during the cooler months because we wanted to enjoy Disney without large crowds and without extreme heat. The heat of Florida summers is so rough that you’d think it would drive people away from visiting, but this is prime time for families to visit due to kids being out of school. When I saw school zones were back up and running, I knew it was time to get back into the parks and enjoy the lower crowd levels while they last.

What’s your favorite time of year to visit the Walt Disney World parks? 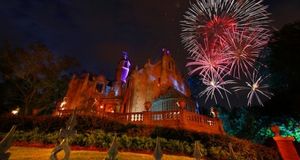