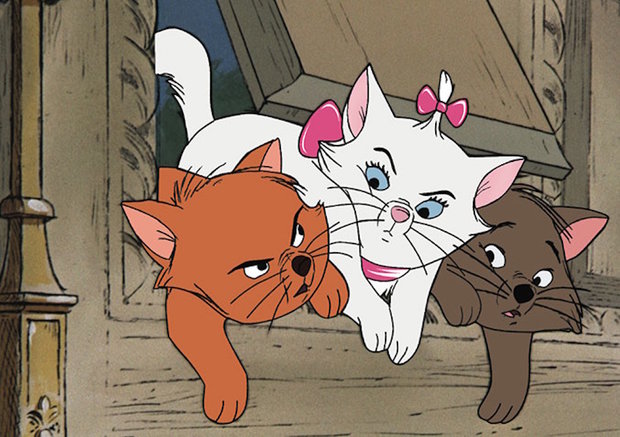 Many beloved Disney classics might as well not exist in the parks.

While construction is underway to fix this with many forgotten films like Ratatouille, I’m sure I’m not the only one who would like to see some of these classics come to life in the form of an attraction.

Out of all of these films, Mulan lends itself most easily to a thrill ride/roller coaster combination.

If it were up to me, the drops of the ride would coincide with battle scenes, and Mushu would be a fun guide throughout the ride. It could also be a slower version of DINOSAUR mixed with the E.T. Adventure ride over at Universal.

It could be located in a few areas of Walt Disney World: either in Epcot in the China pavilion or the Asia section of Disney’s Animal Kingdom.

The Many Adventures of Winnie the Pooh, who?

If you take the bones of that ride and replace the Pooh characters with ones from Bambi, I think it would be perfect. Why bounce around with Tigger when you can hop with Thumper?

Spinning around in a circle or two could mirror the classic scene in Bambi when he falls and spins around on the ice with Thumper.

Lady and the Tramp

I would love to see a Lady and the Tramp attraction in the Italy pavilion in Epcot.

The two get their own topiaries during Flower and Garden Festival, and have their pictures posted in Tony’s Town Square Restaurant, but that’s the only sign of them in the parks.

If it were up to me, the ride would resemble the Three Caballeros ride in the Mexico pavilion, and would definitely include the spaghetti scene. Of course, Bella Notte would be playing throughout the ride, and the attraction would show the dogs looking into the pond to tie in the water ride.

This one is pretty self-explanatory, but the first step could be that the Jungle Cruise skippers become Janes and Joes instead. All of the animals in the current ride would switch over to the jungle animals featured in the film.

The jokes can stay, but would be Tarzan-themed instead.

A WALL-E ride could be so great.

It would be located in Magic Kingdom‘s Tomorrowland, or maybe in Future World in Epcot.

It would utilize the technology of Spaceship Earth with the TVs in front of the rider, updated to reflect today’s standards. Really, I just want to ride in those rubber-looking floating chairs in a spaceship that may or may not be overrun by robots.

If it were a perfect world, 101 Dalmatians, Aristocats, Fox and the Hound, and every other movie with animals in it, would be made into a Kilimanjaro Safari-type ride, except you’d just walk through it and get to pet and play with all the cute animals. AKA my dream come true.

What movie would you love to see made into an attraction?