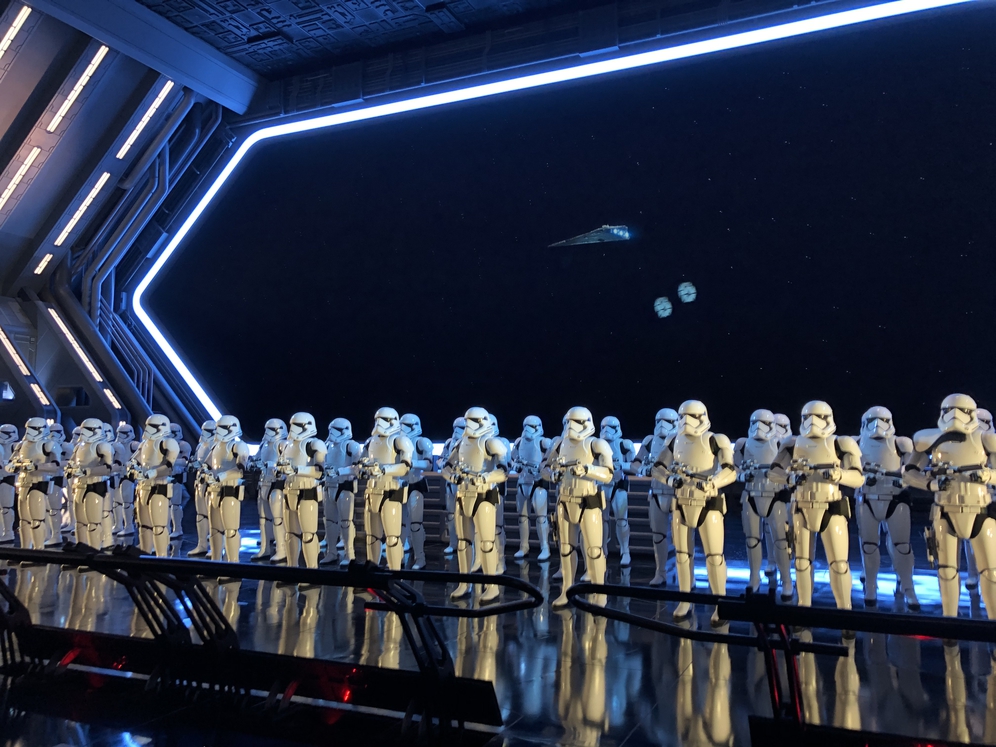 If you’ll be heading to Disney’s Hollywood Studios in the days ahead, Disney’s made a change to the way that guests can access Star Wars: Rise of the Resistance that you’ll want to know about.

Beginning September 23rd, Disney will “pause” the use of a virtual queue for the uber-popular attraction. Starting that day, guests will use a traditional standby line to ride the attraction for the first time since it opened.

Note that the language used in Disney’s announcement is that they are “pausing” the use of the virtual queue, meaning that the door remains open for it to be utilized once again in the future.