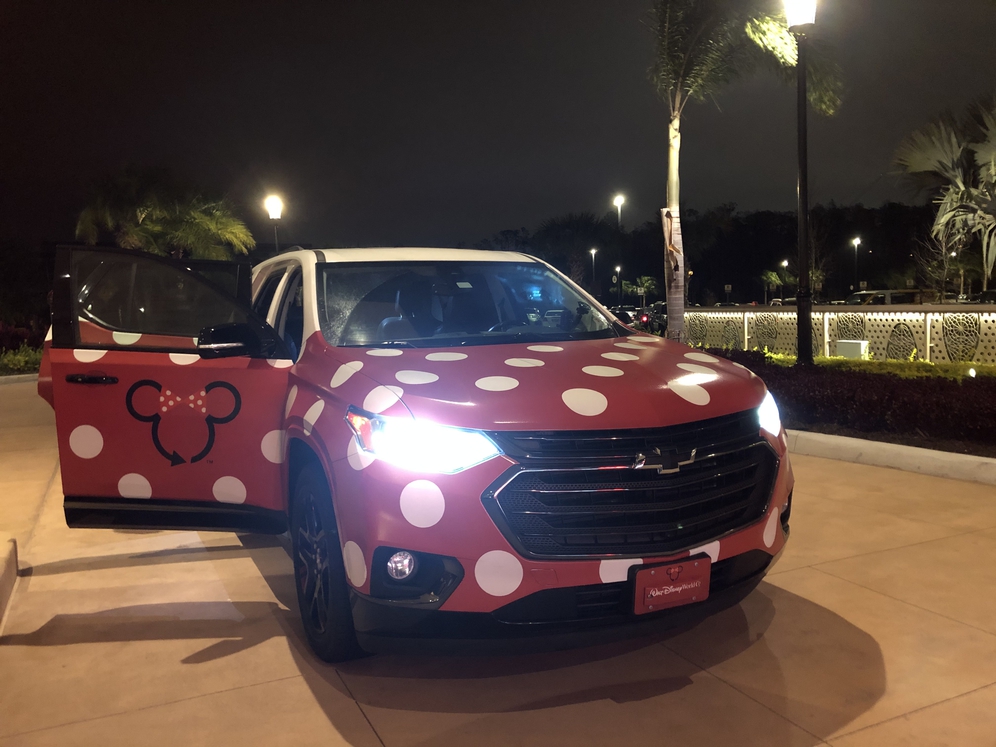 According to information that we've received this morning, the Minnie Van service at Walt Disney World has been discontinued.

According to word given to us, Minnie Van cast members are among the 28,000 cast members released from the company this week, and the transportation option will no longer be offered going forward.

Please note that, at this time, this is a rumor and has not been confirmed by Disney.