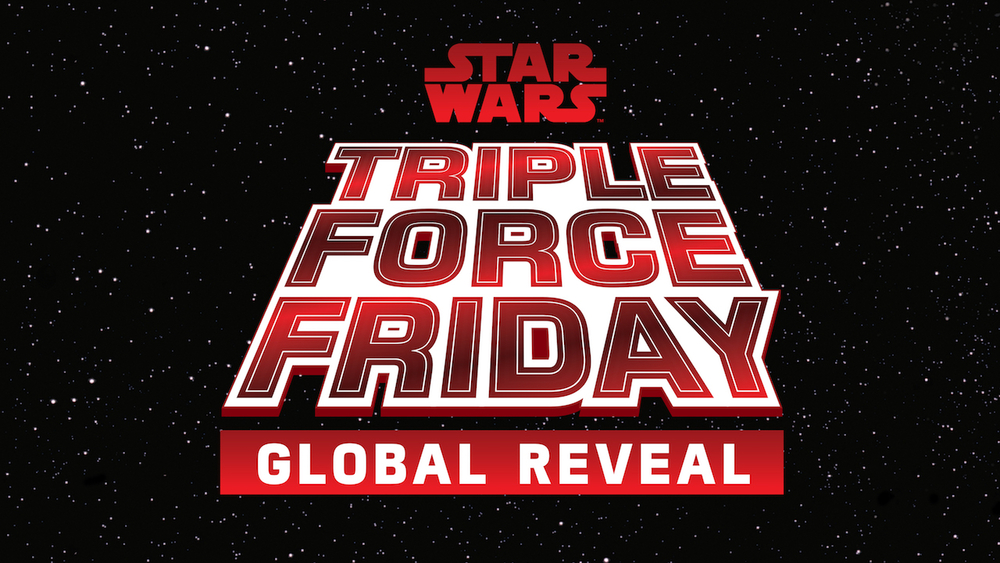 Star Wars fans can tune in to Disney Parks Blog on September 26th at 2pm ET for a livestream that will highlight all of the newest products inspired by the upcoming adventures in the Star Wars universe: Star Wars: The Rise of Skywalker, “The Mandalorian,” and “Star Wars Jedi: Fallen Order.” The livestream will kick off a weeklong event that will culminate with Triple Force Friday when the new products will be released worldwide. Some of the products will be Disney Parks exclusive items.

The livestream global reveal will feature some of the stars from the Star Wars franchise such as Oscar Isaac, Billy Dee Williams, John Boyega, Pedro Pascal, Cameron Monaghan, and Anthony Daniels. The livestream will also feature the worldwide premiere of the new trailer for “Star Wars Jedi: Fallen Order.”

Star Wars fans at Walt Disney World and Disneyland will be able to enjoy a midnight shopping experience on October 4th at World of Disney. A midnight shopping opportunity and Star Wars themed food and beverage offerings will also be featured at the Lego Store at Disney Springs.