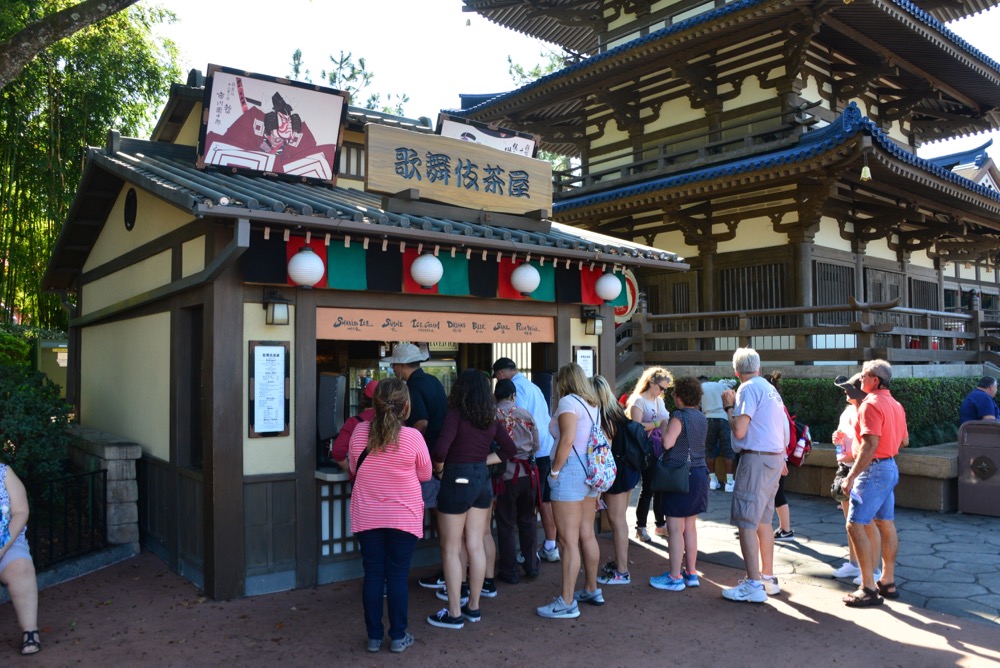 While our family has been traveling to Disney World for the last 20 years, we had never used the Disney Dining Plan, so we thought we would give it a try and share our impressions with you. This past Christmas week, we had a split stay with three nights in a DVC Studio at Disney’s Polynesian Villas and Bungalows followed by four nights at the Polynesian Village Resort hotel. We thought, “Why Not? Let’s give it a try for part of our stay and add on the Disney Dining Plan for those first three nights.” About the Disney Dining Plan

In 2017, the cost was $69 per person per day for everyone in the travel party; prices have since gone up ($78.01) but with alcoholic drinks now included. For that flat fee, each of us got one table-service meal, one quick-service meal and two snack credits per person per day during the trip.  We also received resort-refillable mugs, which we rarely used. Disney pools the credits for everyone in the party, so for a three-night stay with a party of four, we had 12 table-service credits, 12 quick-service credits and 24 snack credits to use up over 3 nights/four days.  The credits are on your MagicBand, and if not used up they disappear — like Cinderella’s pumpkin carriage at midnight of that last day.

What did we learn? Did we get our money’s worth?  $69 a day? Average counter service was probably $15 with the fountain drink, average snacks cost $5 times 2, and the average table service meal was $35 to $50 (meal, fountain drink and dessert), plus the occasional drink at the resort in the refillable mug.  Yeah, we probably did come out ahead, and it was definitely fun using up the snack credits at Epcot.

Would we do it again?  Short answer — maybe.  Maybe on a split stay for part of the trip.  Or maybe we would just try the counter-service version, with two counter service meals and two snack credits per day, during Food and Wine Festival or the Flower and Garden Festival at Epcot.  We do not need a sit-down, table-service meal every day but would enjoy “Snacking around the World.”