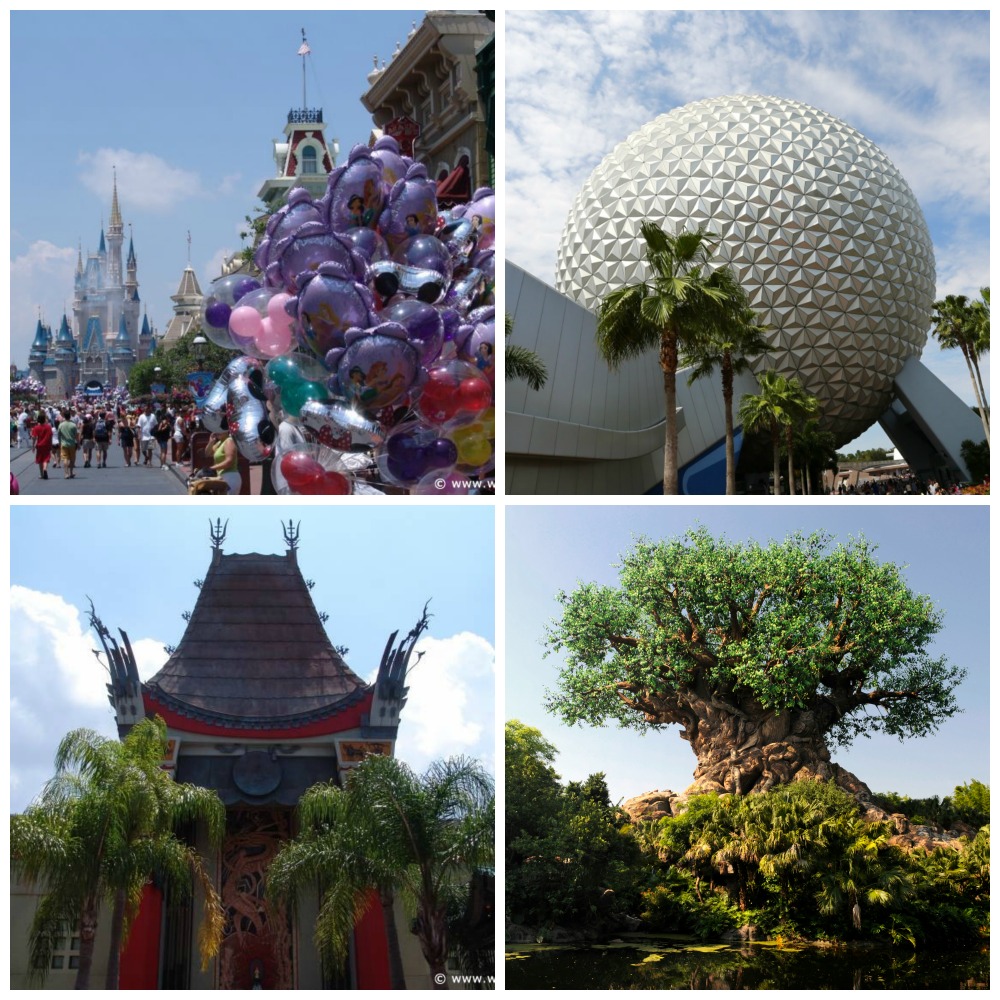 Take a look at our top 5 threads of the month and come join these and thousands of other discussions at DISboards.com.

5. Looking back at 2016, what is the best park tip you can offer?
Theme Parks Attractions and Strategies forum | Started by poster ‘CampbellzSoup‘

Our number five thread asks everyone to take a look back at 2016 and offer their best Park tip. We have lots of votes for scheduling in some downtime along with making plans to be in the parks at rope drop on at least one morning of your vacation. Also included in the thread is an important reminder for those bringing kids; forcing them to do what you think they should be doing rather what they feel like doing is never a good plan. 4. New Express Transportation Add-On
Theme Parks Attractions and Strategies forum | Started by poster ‘yulilin3‘
This thread was started when Disney added their Express Transportation option back in December. We all wondered if it would continue to be offered after the holiday season, and it’s still going strong. Posters are regularly weighing in to add their experience with the service and the reviews have been suggesting that this option become permanent. Have you used the service? Did you feel that it was a value compared to what you paid? Come join the discussion and let us know! 3. Trump at the Hall of Presidents

Disney Rumors and News forum | Started by poster ‘danielocha30‘
In this thread, posters discussed the history of the Hall of Presidents attraction in Magic Kingdom and what has taken place each a new President is elected into office. An interesting discussion, however; the thread was eventually closed. While you can no longer contribute to the discussion, stop by and read what others said about the history. 2. What was your worst DCL rookie mistake?
Disney Cruise Line forum | Started by poster ‘adSimba‘
Seasoned cruisers in this thread are sharing things that they missed or didn’t know about prior to taking their first Disney Cruise Line cruise. From trying to do too much during the cruise to not completing an onboard booking for your next one, this thread has tons of great information that you won’t want to miss. If you have a rookie mistake that’s not included, don’t forget to join the discussion and add it in. 1. WDW canceled our castle dinner?
Disney Restaurants forum | Started by poster ‘J. Thaddeus Toad Esq.‘
This thread was the hottest topic of the month on our Disney Restaurants board. One of our posters had a late dinner reservation at Cinderella’s Royal Table on January 31, 2017. The poster made this reservation along with two appointments for his daughters at Bibbidi Bobbidi Boutique six-months in advance. Everything was perfect until he received a phone call from Disney (just two weeks before their trip) saying there were “operational” issues that evening and that his dining reservation would need to be moved or canceled. I’m happy to say that it all worked out in the end, but check out this thread to read the details.

I hope you enjoyed this month’s top 5! See you on the boards!