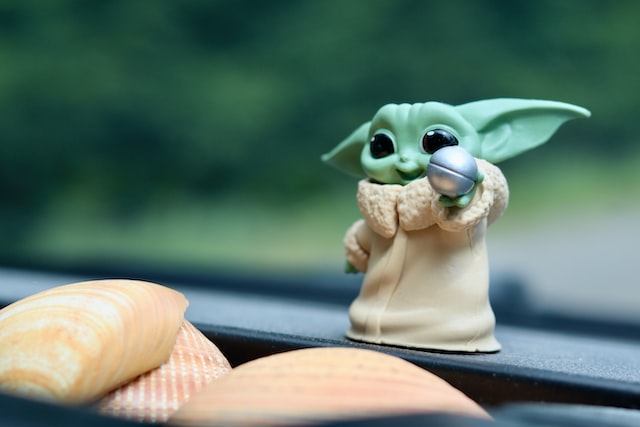 We are back this week, ranking our favorite Disney characters. If you didn’t catch part one, where we looked at a few of the Disney Friends we aren’t too fond of, you can find it here: Ranking Disney Characters: Who Could You Live Without? This week, we are taking a side step into a different level of character, arguably often the show stealer of most movies, the sidekick.

Everyone loves a good sidekick; they can make or break a movie. Sidekicks aren’t just a great way to support the storyline of the main characters, but they can also be uniquely created to provide a different point of view, challenging their friend to think outside the box to solve a problem. Another common attribute of a good sidekick is to provide comic relief. Often not held to the same standard as the protagonist, our friends on the sidelines can often be a bit sassier, more aggressive, and have the most dynamic and complex personalities.

Think of some of the more recent animated films from Disney; who are the characters that stand out the most from those? I dare you to tell me Olaf didn’t steal the stage in both Frozen movies. Even going back further, Sebastian from The Little Mermaid and Abu from Aladdin both allowed a cheekier element of cynicism that the audience could identify with and gave them a laugh.

Considering the supporting characters of live-action movies can be a little more difficult as they often rise to the status of the main cast, despite their intended purpose. Think Will Smith as Genie in the Aladdin remake or any of the diverse characters/creatures/droids in the Star Wars movies; they are easily more memorable than the main cast.

Now comes the fun part. It’s time to start ranking your favorite sidekicks from any Disney movie, including but not limited to Pixar, Marvel, and Star Wars; you get the idea. As usual, I will start the party, and you can add yours as we go.

I will kick things off with a classic, Timon and Pumbaa from the Lion King. In 1994, we didn’t experience the most diverse mix of relationships on screen. While I am not suggesting that these two were our first reflection of a same-sex relationship, they portrayed certain camaraderie. This partnership represented a genuine friendship where they had chosen to spend a lifetime together. You could almost say they were each other’s sidekick, not requiring a love interest or anything else to be happy.

I’m going to throw in another of my favorites because, well, I can. Maximus from Tangled is the horse that plays an integral role in the comedic baseline of the Rapunzel story. He is, without a doubt, the more expressive non-verbal character in the Disneyverse, and even without words, you know exactly where he stands.

The almost-combative banter between Maximus and Flynn Ryder is hilarious, even though only one side of it is audible. I love that they used creativity in physical behaviors to convey humor instead of expecting the viewer to suspend their disbelief and have the animal character speak words.

Now, if I could squeeze in another duo, I would be mentioning Rocket and Groot from Guardians of the Galaxy. These characters are fantastic, and the same ingenuity found with the creation of Maximus above is shown in Groot, who only says three words, but somehow carries a whole lifetime of sentiment over the two movies.

Who are your favorite side kicks, and why? Those are my top two. Where do you think Disney has done a great job in creating diverse (in terms of unique characters) supporting roles, and where have they become a bit lazy? Original Tinkerbell, I am looking at you! Don’t come at me with the pitchforks, but that selfish, bad-attitude mean girl persona from Peter Pan was too easy if you ask me!