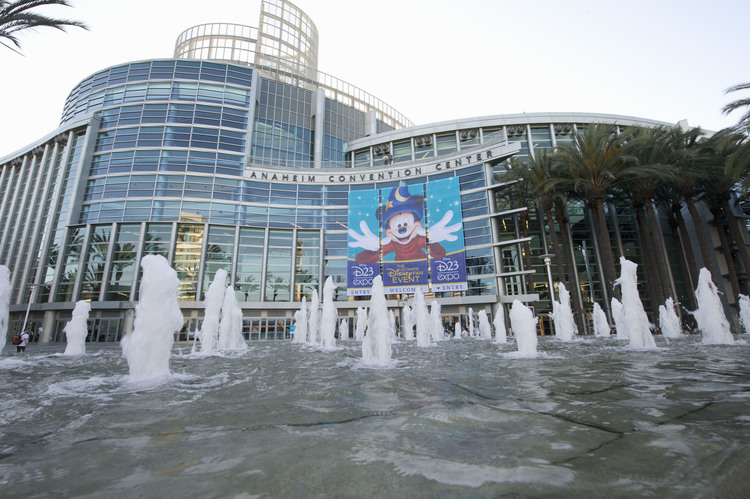 Since 2009, the Walt Disney Company has held the D23 Expo every two years. Last summer, the Disney fan community was surprised with the official announcement of the upcoming Star Wars Land and Toy Story Land. I simply cannot imagine the 2017 D23 Expo not announcing something big for the parks and resorts. At this point it seems to have become a staple of the convention. In the seven year history of D23, the most disappointing parks & resorts announcement was in 2011 when the most exciting announcement was Disneyland’s Fantasy Faire. But even Disneyland’s Fantasy Faire was something new. The rest of D23 Expos have announced some incredibly exciting projects like New Fantasyland, Pandora – The World of AVATAR, Disney Springs, Star Wars Land, Toy Story Land, and details for the Shanghai Disney Resort. So, Disney has set their fans up for a huge disappointment if nothing is announced. At this point many guests of the expo buy their ticket purely for the parks and resorts announcements. In 2015, Disneyland saw an increase in attendance by 6%, due to the success of the Disneyland 60th Anniversary Diamond Celebration. Disney now hopefully has realized the importance of making these anniversaries a big deal. So, as the 50th Anniversary of Walt Disney World approaches in 2021, which is amazingly only five years away, we should expect Disney to have a couple of special surprises coming soon. There are only two D23 Expos between now and 2021 (2017 and 2019) so any special announcements for this anniversary should be coming at either one of these Expos. The struggling global market has left park attendance down at Walt Disney World. In fact, the last quarter was the first time in 5 years that Disney didn’t meet their quarterly attendance expectations. If they want to bring people back they might need to include a bigger incentive than three upcoming lands (Pandora – The World of AVATAR, Star Wars Land, and Toy Story Land). Dare I say they need a 5th gate. It sounds crazy, but at some point a 5th gate is going to be necessary. It has been 18 years since Walt Disney World last opened a new theme park, which is by far the longest amount of time between two new Walt Disney World park openings. Although it is unlikely that a 5th gate will be announced at next year’s Expo, I don’t think the Disney fan community should rule it completely out. It isn’t just Walt Disney World that could have some exciting news coming at the 2017 D23 Expo.  Disneyland just announced that they are adding a new 6,800-space parking garage, which at first glance seems like nothing special, but I am intrigued. Intrigued because whenever parking garages are added they make room for expansions. The Disneyland Resort doesn’t have the luxury of land that Walt Disney World has, so when Disneyland invests in what is likely a multimillion dollar parking structure, it should raise some eyebrows. The Simba Parking Lot, which sits across Disney California Adventure on Disneyland Drive could be a potential location for something new. Possibly a new Disneyland Resort hotel, or even an expansion to Disney California Adventure, granted that they’d have to create a bridge over Disneyland Drive similar to Downtown Disney’s bridge.