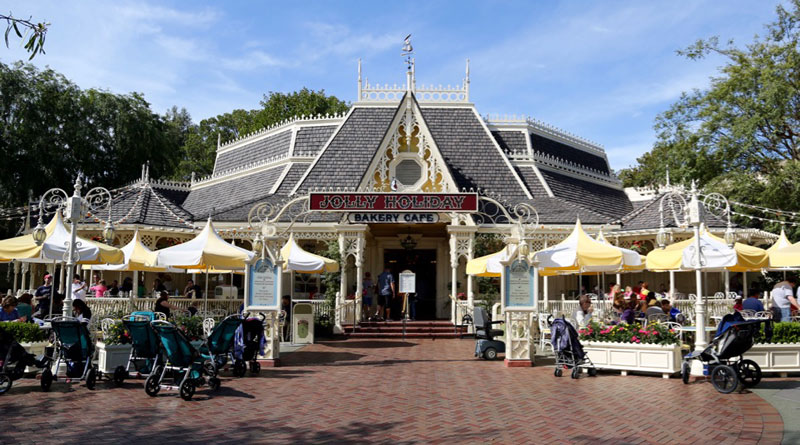 Dining in theme parks is never an easy task. Either the food isn’t great or it costs a small fortune. As a 17-year-old who goes to the parks alone and is on a rather small budget, I prefer good food at a good price. While I do enjoy a good churro or bag of popcorn, END_OF_DOCUMENT_TOKEN_TO_BE_REPLACED 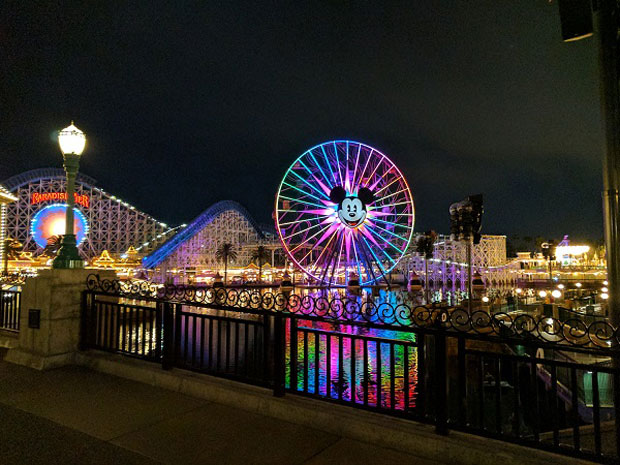 At the 2017 D23 Expo, Bob Chapek, Chairman of Walt Disney Parks and Resorts, along with John Lasseter, Chief Creative Officer of Pixar and Principal Creative Advisor at Walt Disney Imagineering, announced that Paradise Pier at Disney California Adventure will be re-themed to “Pixar Pier” in 2018. Many Disney fans were understandably upset with the re-theme, END_OF_DOCUMENT_TOKEN_TO_BE_REPLACED