The following list was gathered from DISboards.com. A special thanks to Deb (AKA Dcanoli) for compiling and providing this list. 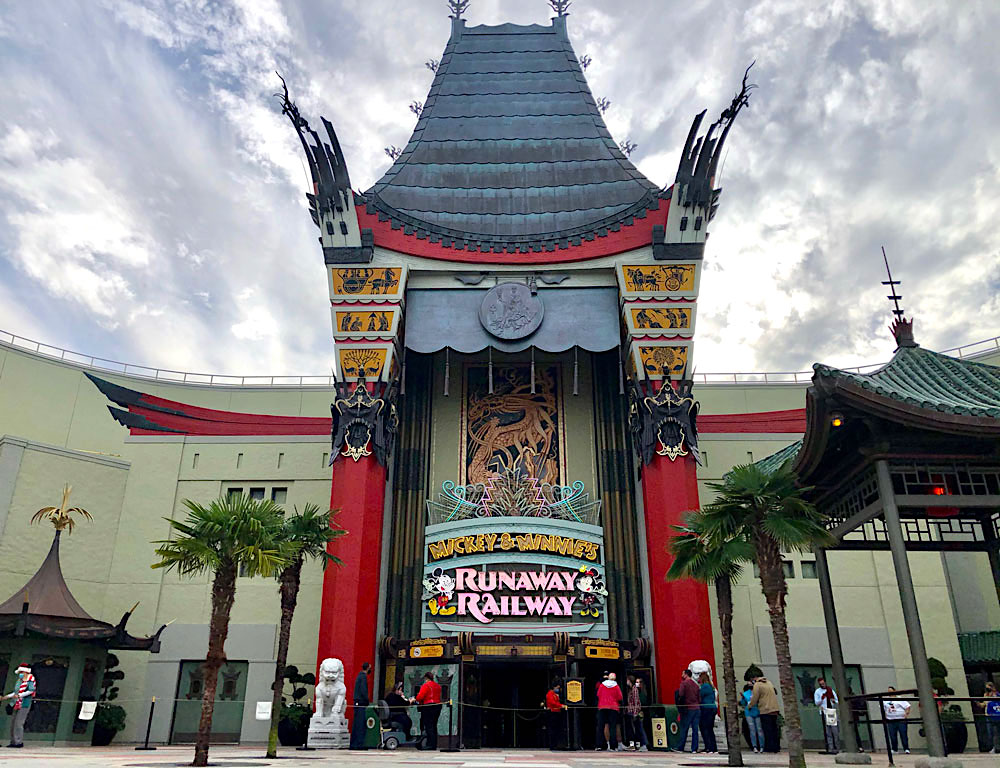