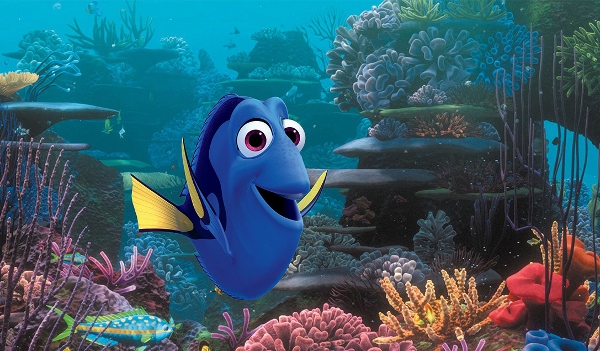 It’s no surprise that Finding Dory has made a real splash in the theaters. Some 13 years after its predecessor Finding Nemo hit the big screen, the sequel has charmed fans old and young alike. In fact, box office reports show that it has racked up over $400 million worldwide. To extend this love of the film, Disney has a large amount of merchandise featuring Dory, Nemo, Hank, Destiny, and other characters from the film. With so much being sold in local stores like Target and Michael’s, I took a look at what Disney Parks and Disney Shopping Online are offering for fans and narrowed it down to my Top 5 picks. The cuteness. I just can’t! This sweetie pie warmed hearts throughout the beginning of Finding Dory, and now you can take her home! The pink-eyed plush is complete with embroidered features and a bean bag belly. It’s a tie! Both of these items are high on the fun-o-meter as they relate to a particularly cute…and pivotal…scene in the film. Hank the Octopus helps Dory search for her missing parents who were captured by employees of the Marine Life Institute. How could a fish travel on land though? In a coffee pot, of course! 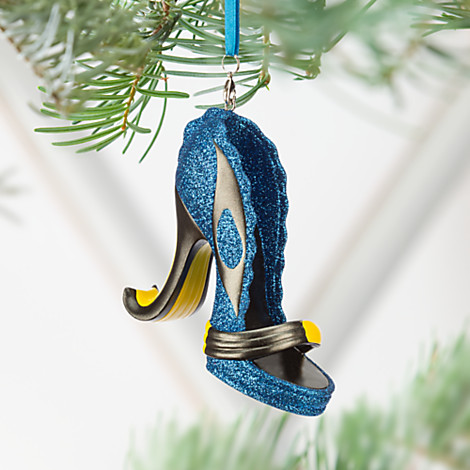 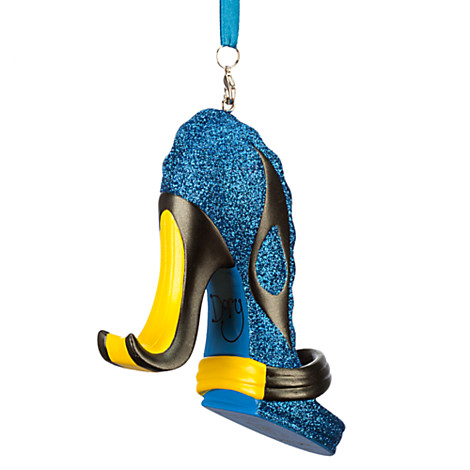 Because I am one of those obsessive collectors who must have them all, I’ve been avoiding these posh shoe ornaments the past few years. This addition which is inspired by Dory herself might officially break my stand. Its shimmering accents and satin ribbon make the ornament perfect to shine on a tree. I also love how the bottom of the shoe features both Dory’s and the artist’s signature! Remember those water games we used to play as kids? The goal was to shake or tilt the water just enough for an object to hit a specific location. This iPhone case reminds me of them, and I have been drooling over it for weeks now. Forgetful Dory swims with her fishy friends in a glittery liquid-filled seascape while protecting your phone from minor bumps and bruises. There’s just one con that prevented this item from claiming the #1 spot though: it’s only available for iPhone 6, and I have a 6+.

This fashion tote is perfect to show some Dory love on the beach, at the pool, or while on your next vacation! Created by designer Trina Turk, the bag features a bold aquatic print, leather and metal accent charms, and a coordinating zip pouch.

I hope that you have enjoyed my list of top merchandise finds for this summer’s hit, Finding Dory. Which one is your favorite? Let me know in the comments below! Happy shopping!