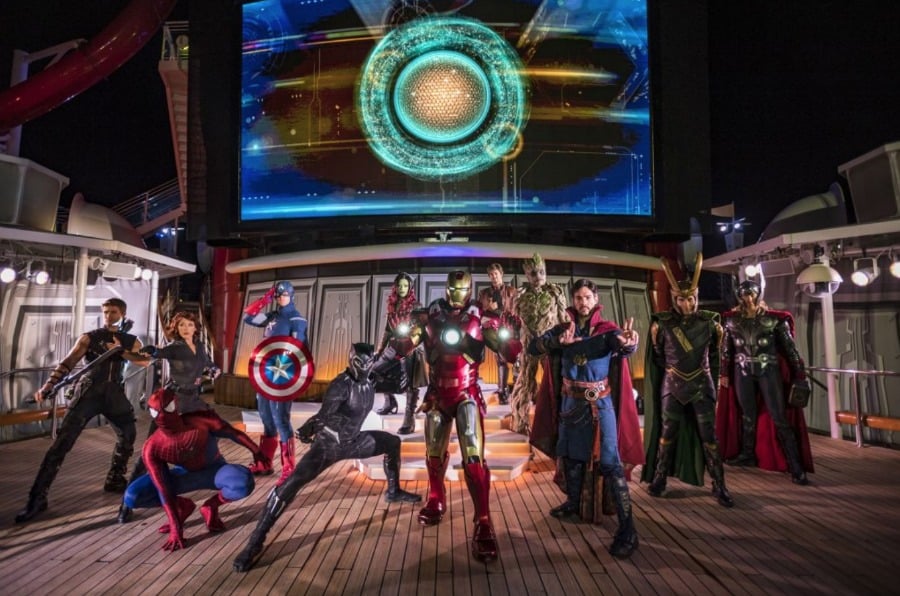 For those who are Marvel Universe lovers, Disney Cruise Line’s Marvel Day at Sea is sure to give even the biggest fans a most epic experience with the largest gathering of Marvel Super Heroes at sea.

We were invited as Disney’s guests to attend a Marvel Day at Sea media event and wanted to share some photos of what Disney Cruise Line offers as part of the adventure.

For those who have taken a Disney Cruise Line voyage before, you know that Mickey Mouse and his pals are available for meet and greets throughout the cruise and they’re dressed up in their adorable, nautical attire. On Marvel Day at Sea, the gang is sporting their favorite Marvel-themed costumes and they’re about as cute as can be; have a look! 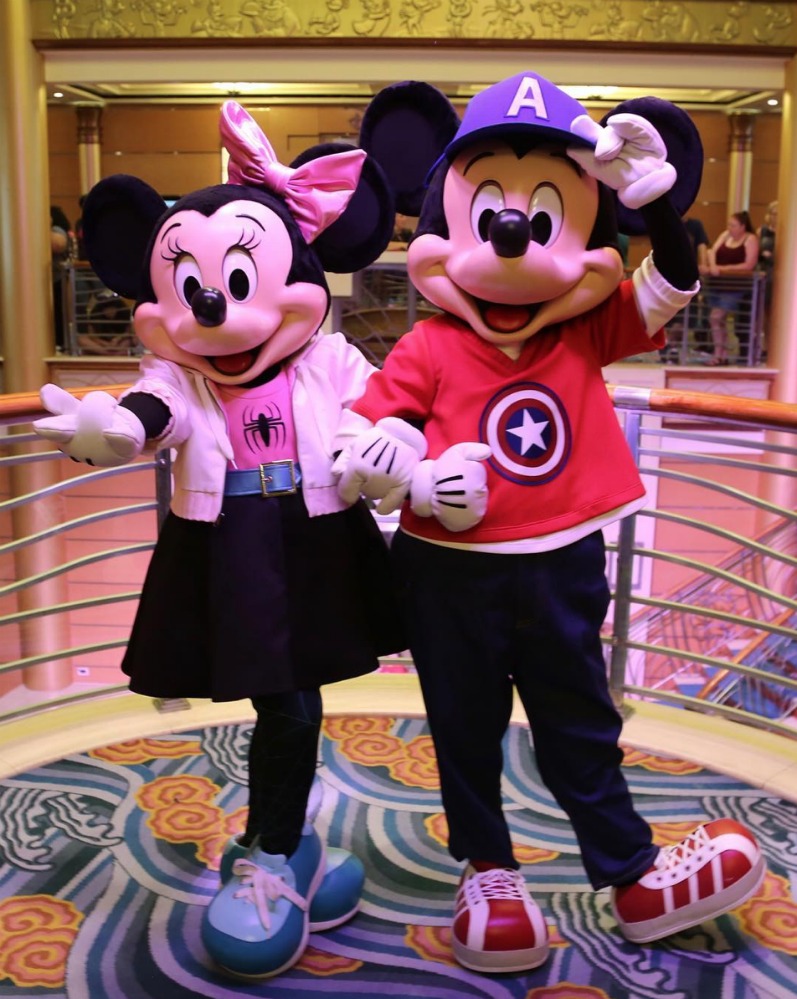 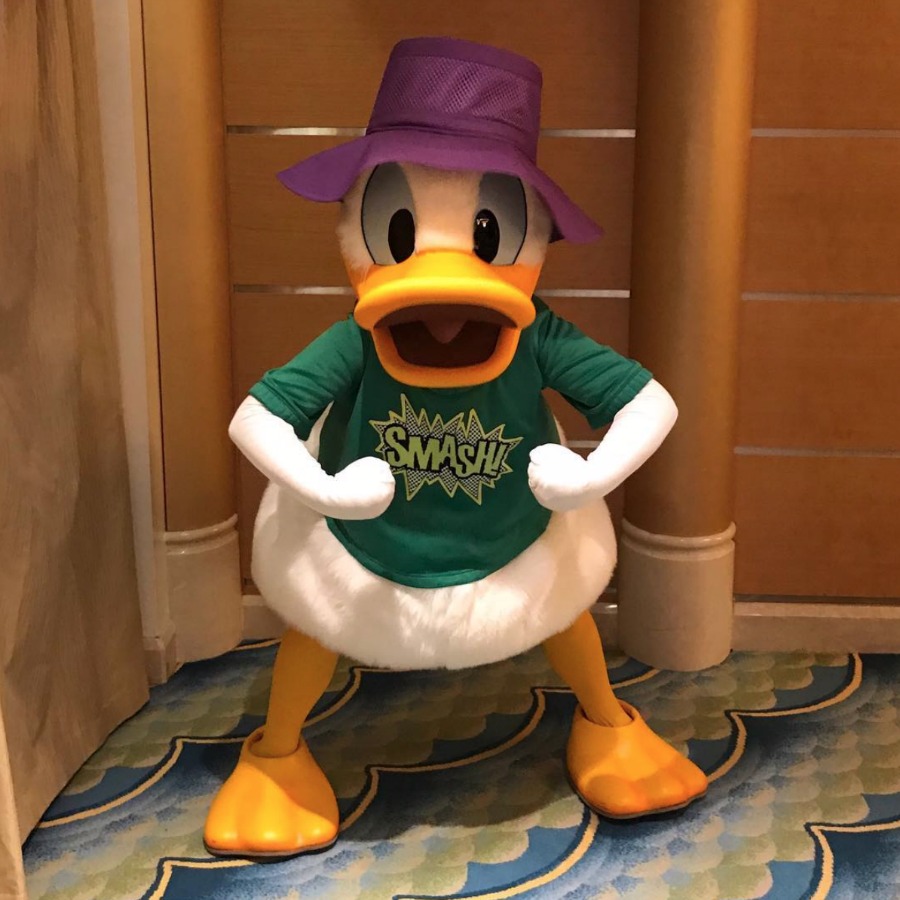 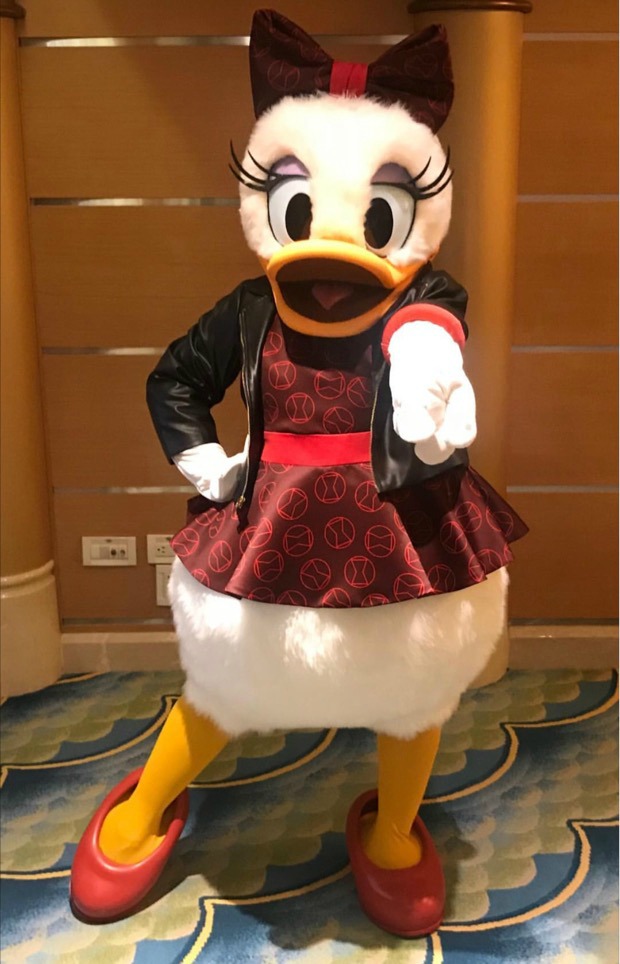 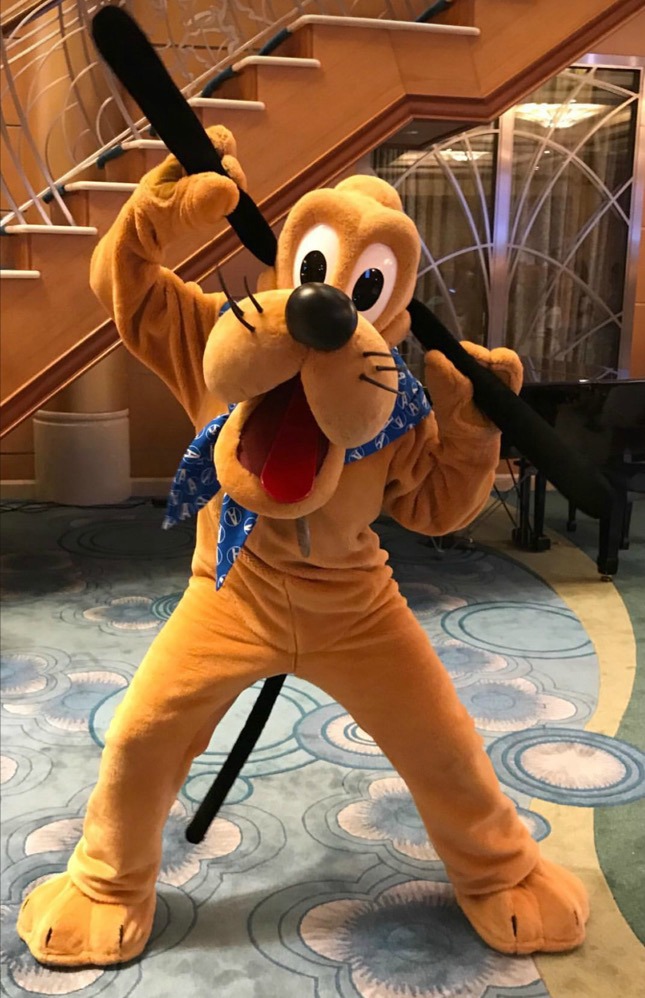 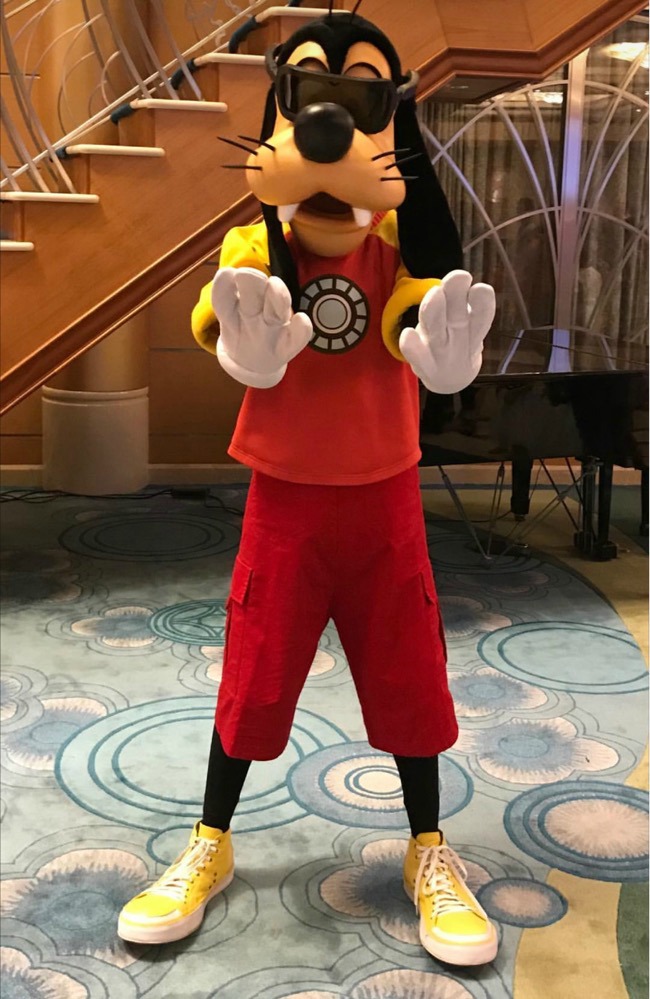 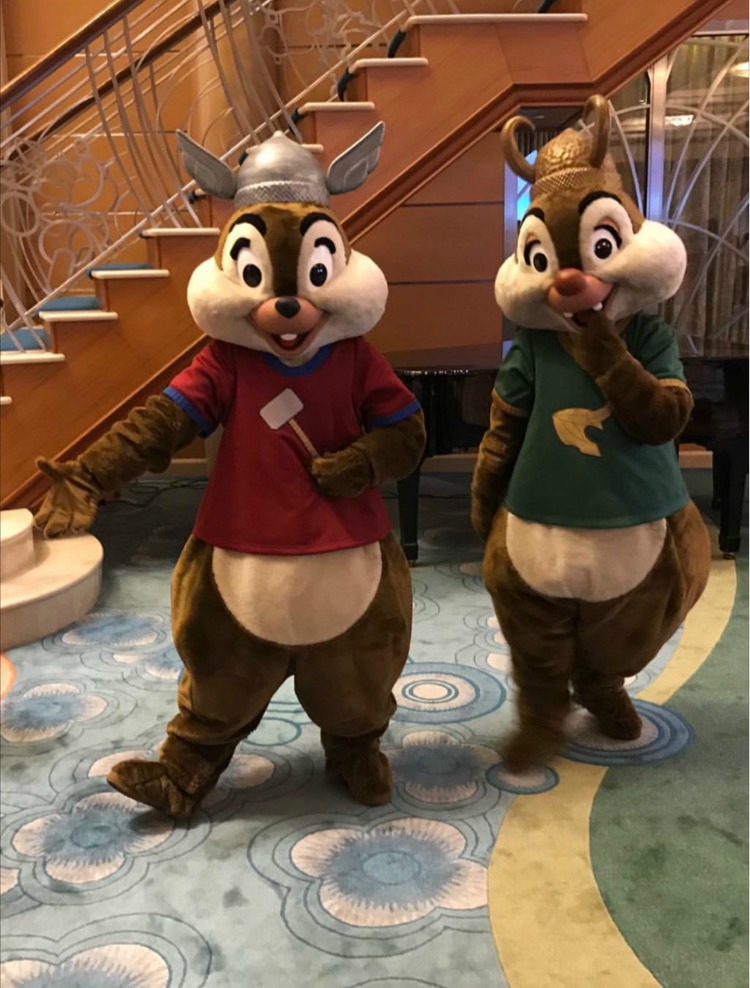 Now for the REAL Marvel heroes and villains. Without further ado, scroll down and have a gander at the many character sightings and photo ops that are in store for those who partake in Marvel Day at Sea: 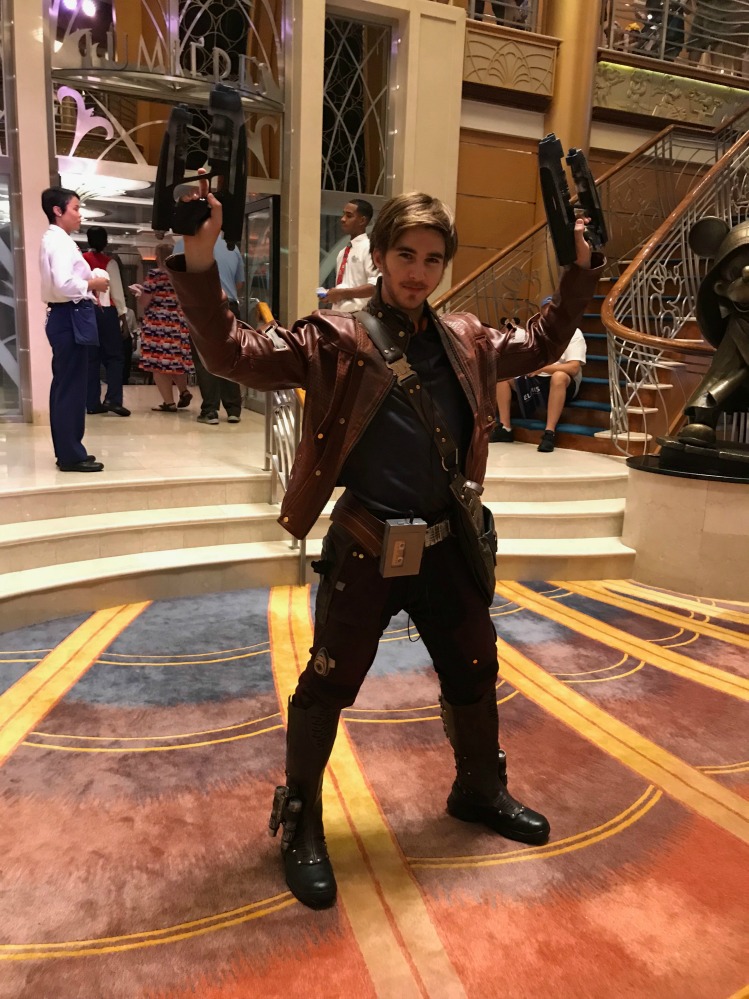 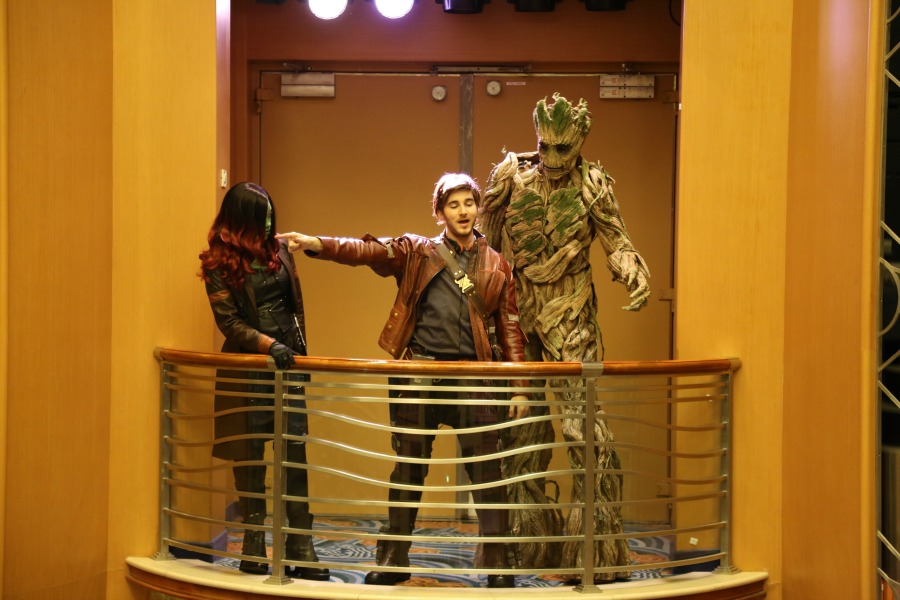 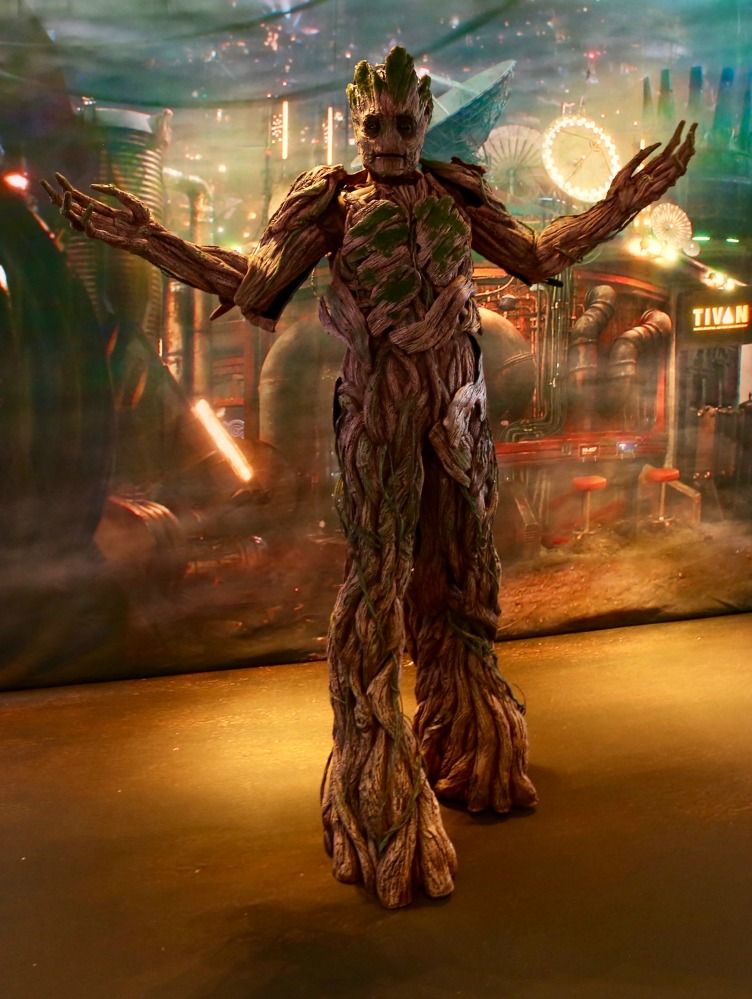 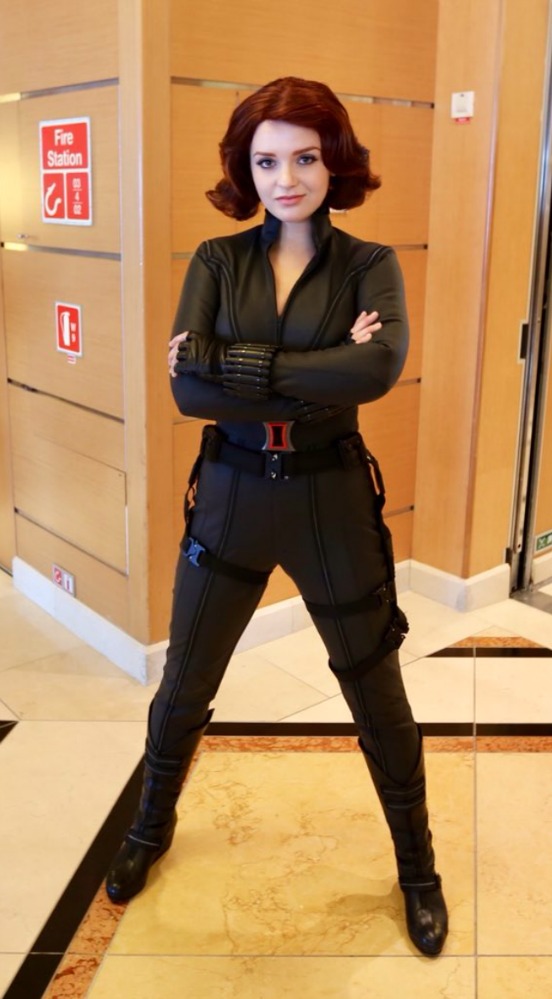 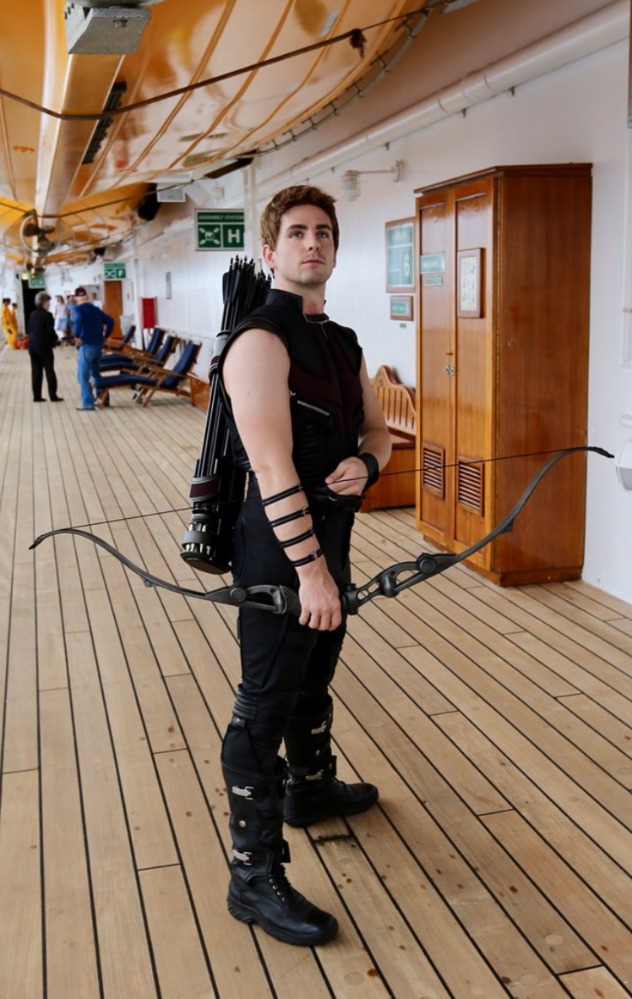 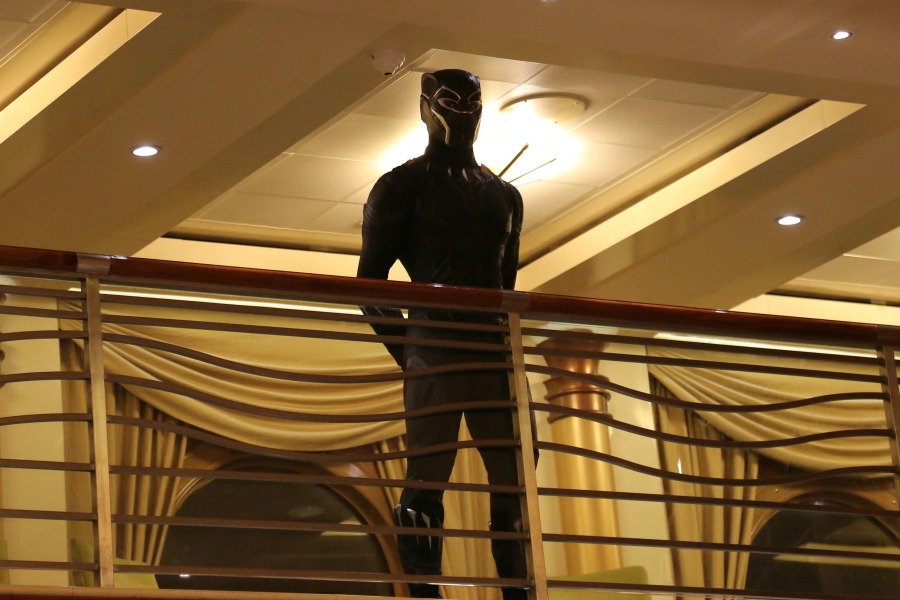 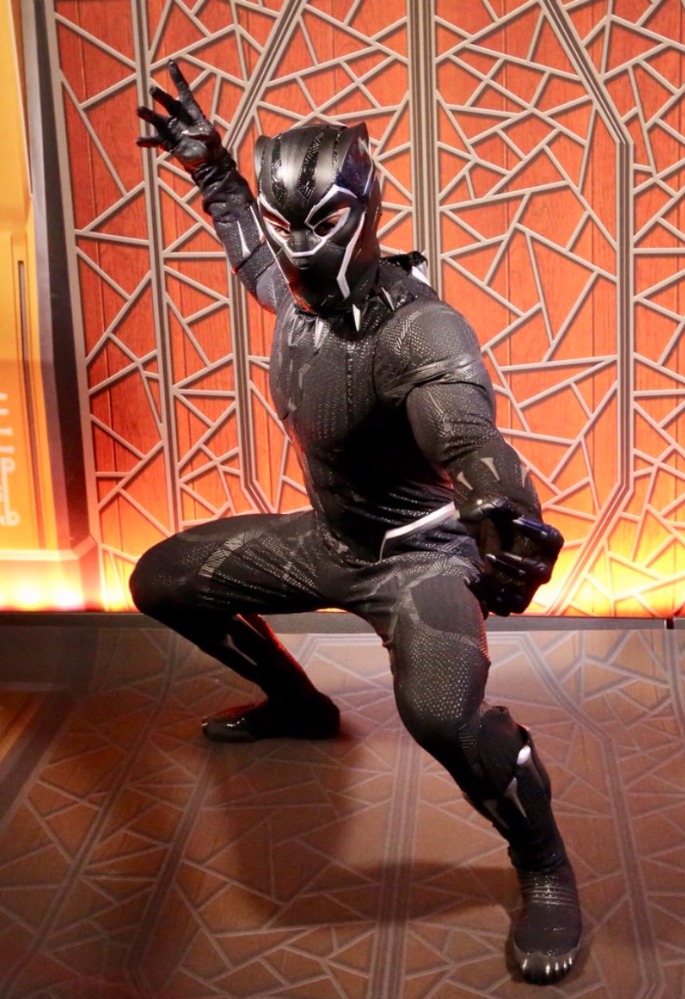 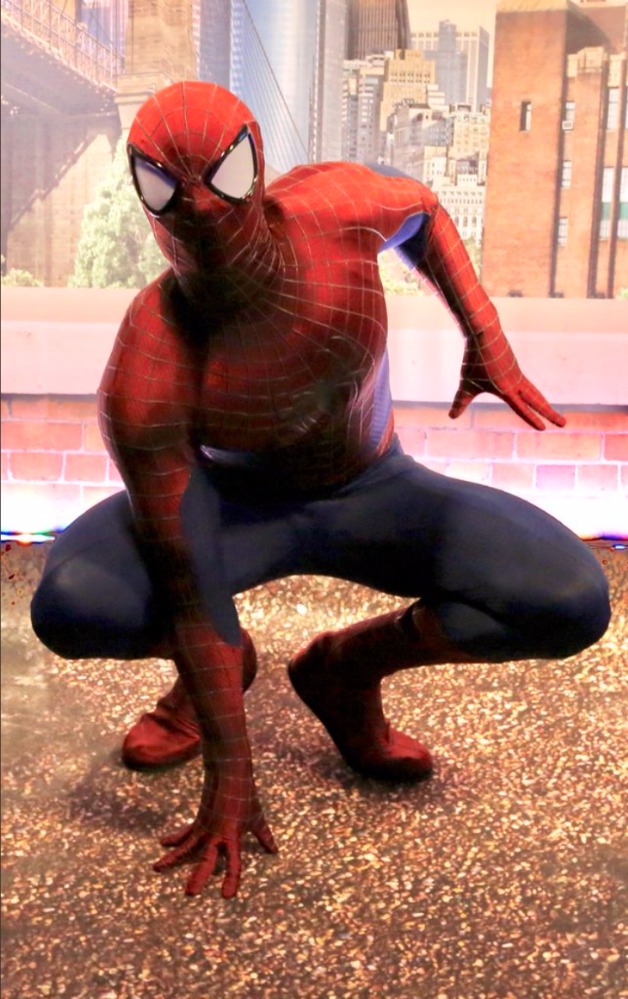 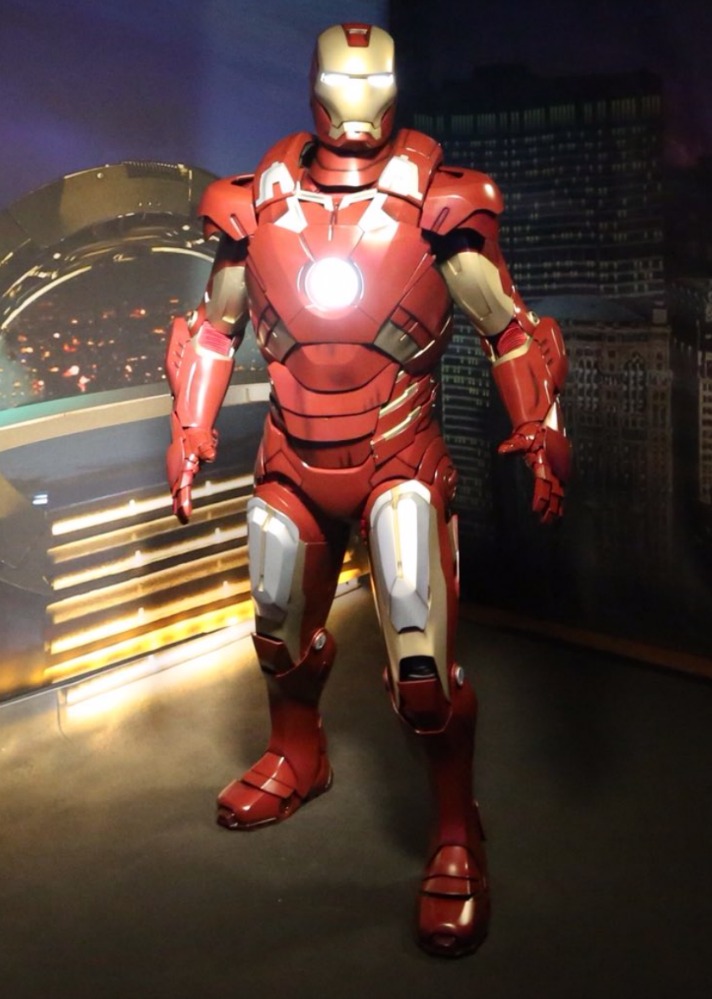 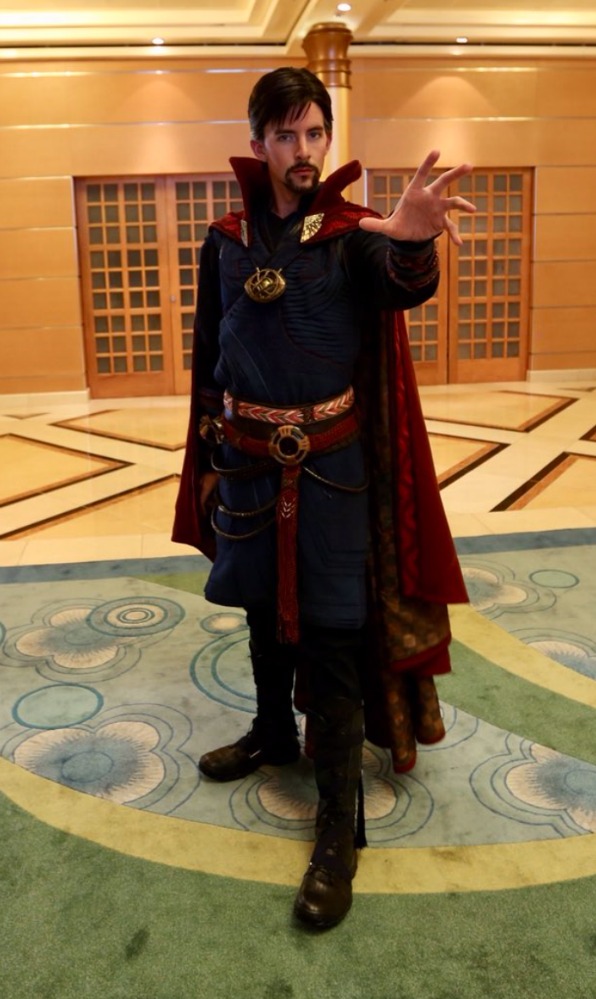 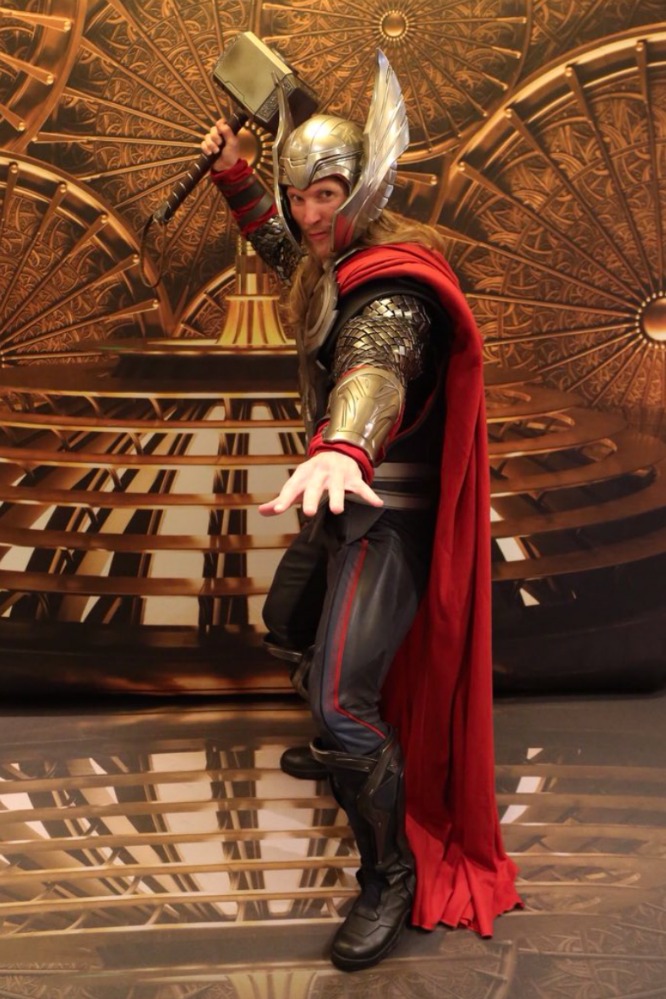 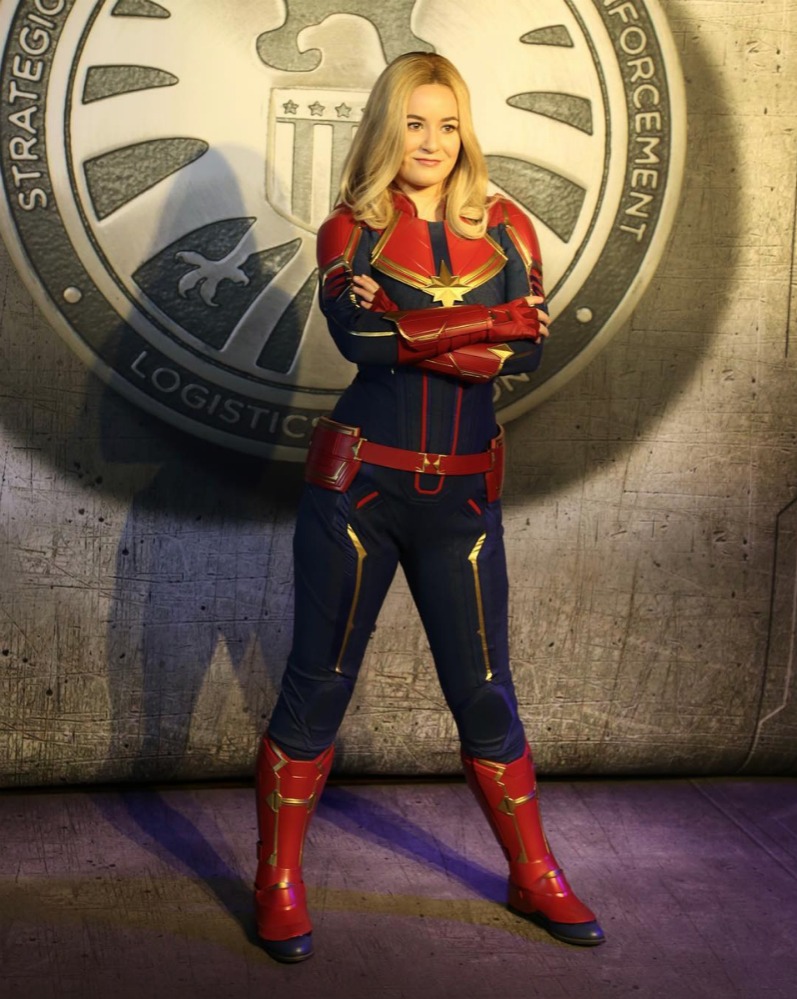 For those looking to continue the Marvel fun into the night, the Marvel Heroes Unite Deck Show offers guests the opportunity to see all the heroes and villains from the day. This nighttime spectacular is hosted by Tony Stark and features “astounding pyrotechnics and fireworks.” 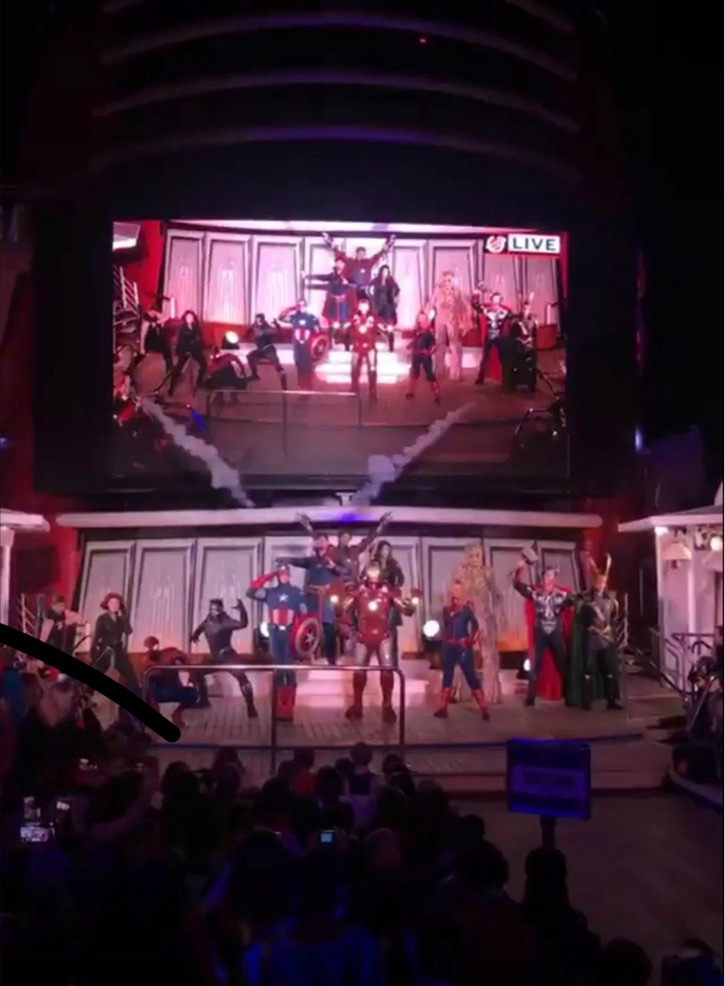 Adults ages 21 and up can enjoy cocktails and dance the night away in Fathoms, known as the Ravagers Night Club on Marvel Day at Sea evenings, with appearances by Star-Lord and Gamora too. 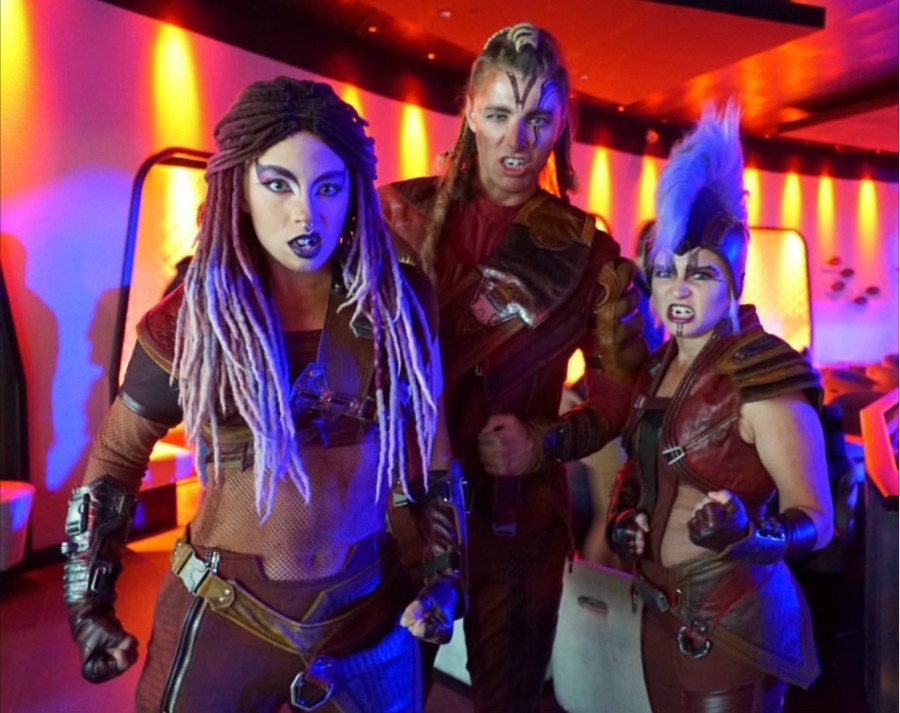