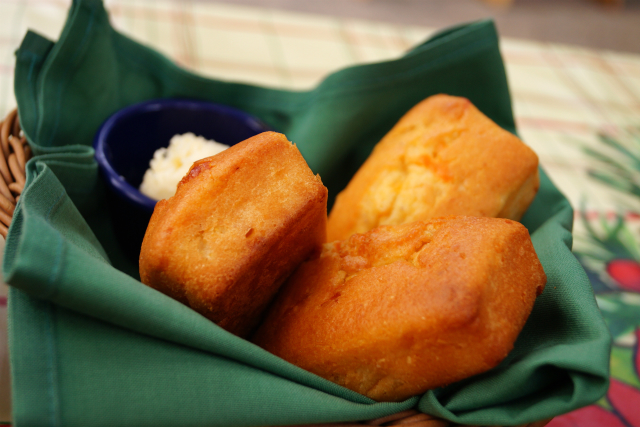 Where’s the place to get all-you-can-eat BBQ in Disneyland? For now, it’s the Big Thunder Ranch, but starting January 11th, that dining option will be officially shut down to make room for Star Wars Land construction. The restaurant has long been a beloved favorite for Disneyland fans, and its closure is already drawing in people who know the next few days will be their last chance to go.

It won’t be entirely lost – the River Belle Terrace will start serving some of Big Thunder’s standard fare on February 10th when it becomes a table-service restaurant. But it still just won’t be the same.

So what is the Big Thunder Ranch Barbecue all about?

It’s a table-service, outdoor restaurant with a classic western theme and musicians singing Americana classics. During lunch time, they serve barbecue ribs, chicken, baked beans, corn bread (with cheese mixed in and honey butter), and coleslaw. The dinner menu is the same, but with corncob wheels and sausages added. The meal also comes with guest’s choice of drink. The rules are simple.

Finish all the food from one dish, whether it’s ribs or coleslaw, and the server will bring another. Whoever can eat enough to become nauseous and bloated for the rest of the day wins.

As for the food, I’m hardly a food critic, so I’ll just say this: the actual barbecue and sausage is pretty good (although Texans and South Carolinians may disagree); the beans, corn on the cob, and coleslaw are just alright; and the cornbread is amazing. Additionally, vegetarians have the option of getting veggie skewers with potatoes, squash, mushrooms, bell peppers, and tofu. There’s also a complete dessert menu with family-sized treats, including fruit cobbler and S’mores. The full menu is here.

Whether the price is worth it or not is truly up to the customer – sumo wrestlers may leave more satisfied than proper princesses, especially considering how messy it gets. The price might be high, but if done correctly, guests won’t need to eat again until the next day.

As mentioned above, it’s not a total loss, since the River Belle Terrace will start serving barbecue ribs and chicken, presumably to fill the hole Big Thunder Ranch will leave in many hearts and stomachs.

But moving a few menus items around won’t compensate for the loss of ambiance at the ranch – perhaps the most critical reason to go before time runs out.

As the Los Angeles Times pointed out, Disney chose to build Star Wars Land in the Big Thunder Ranch area because it’s underdeveloped, underutilized, and the least-visited area of the park. Disneyland was likely hard-pressed to figure out the best place for Star Wars, especially with Harry Potter coming to Universal Studios Hollywood in April, and the ranch was the most economical choice.

Still, the ranch a nice little getaway for people who need an occasional break away from the crowds and lines.

The setup is an outdoor picnic area in the shade, complete with red and white table clothes. Musicians sing classic American country and folklore songs, trying to lead their feasting audience into a sing-along. Sometimes it’s successful; sometimes everyone is too busy eating.

That atmosphere also existed in the Big Thunder Jamboree, which is already closed.

Like most other fans of the park, I’m naturally excited for Star Wars Land. Likewise, I appreciate the Disney’s situation. Californian property prices and bureaucracy ensure that the park can’t rapidly expand in all directions – it’s not Disney World. And Hogwarts is coming to Universal Studios in April, leaving Disneyland with some catching up to do.

Nevertheless, the park will be trading something valuable for Star Wars Land, and guests already seem to realize that. The final days are becoming so popular that now reservations are required. If barbecue gorging and a break from people suits your tastes, make your Big Thunder Ranch reservations as soon as possible.

The last day is January 10th. Star Wars Land construction is scheduled to begin soon after. 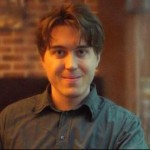