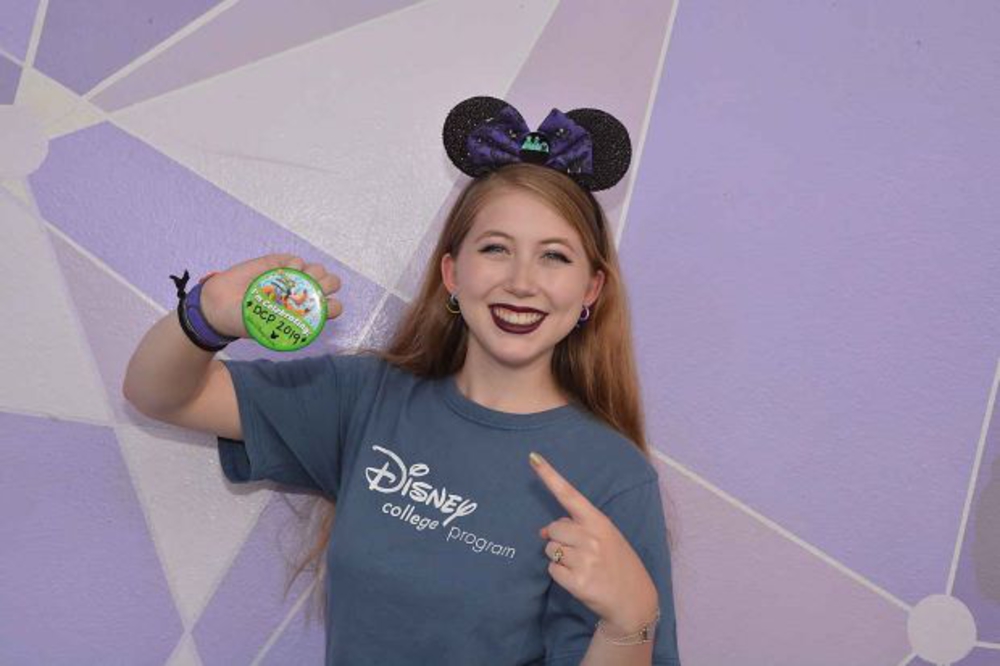 Ever wish you could change your life? Maybe you’ve thought your dream of working for The Walt Disney Company was out of reach. Maybe you were wrong. Enter the Disney College Program (DCP); a semester-long internship for college students hosted at both Walt Disney World (WDW) and Disneyland (DL) parks and resorts. Contrary to what many may believe, you do not have to be striving for your Bachelor’s degree, or be under a certain age to apply. Anyone, regardless of age, concentration, or background can apply.  The only stipulation is that applicants must be taking at least one class at an accredited school.

The programs vary a bit between the two locations in a few ways. One of the biggest differences is in the roles offered. In general, there are more types of roles available at WDW. There are also two session options for WDW, while DL only has one.  For Walt Disney World, applicants can choose between Spring (late January to mid May) or Spring Advantage (late January to late July). At Disneyland, there is only one session: Spring; which lasts from late January to late July or early August. There are also dates for the WDW program designed for students whose schools follow a quarter or trimester academic calendar.

Applications open around August 20th each year, give or take a few days. My advice would be to go onto the Disney College Program website and put in your contact information. Not only will they email you within a few days of applications opening reminding you to apply, but they also have a myriad of resources, such as videos, to give you a feel for what the program is all about.

The application itself is a pretty basic job application. You put in personal information, work history, etc. You can attach a resume, but it is not required, and may not be looked at during the application process. They will also ask your preference between Walt Disney World and Disneyland, and then the preference of session if WDW is selected. You can choose both locations, but they will make you rank them in terms of preference. They will then ask you to rank your role choices between High Interest, Moderate Interest, Low Interest, or No Interest. You can look up the available roles here to get more information about them ahead of time. I would highly suggest only listing roles you would be comfortable doing and being honest with yourself about your interests, skills, and abilities. While the DCP does not require any prior experience with any of the roles, it’s important that you understand the expectations of the role before saying you’re interested in it. That being said, you can be offered any role you list interest in. For example, if you say you have Low Interest in Watercraft, you could still be offered that role. You’re not guaranteed to be offered something from High Interest, so don’t worry about it “looking bad” and be honest with your interest levels. From there, you will get an email saying “Thank you for applying”.  This isn’t a bad thing!  Everyone gets them, and they don’t mean anything good or bad.

The applications normally stay open until October, and there doesn’t seem to be any correlation between applying early and being accepted, so apply when you have the time to actually sit down and make the application look the way you want it to.

Who knows? In a couple of months, your boss may be The Mouse!