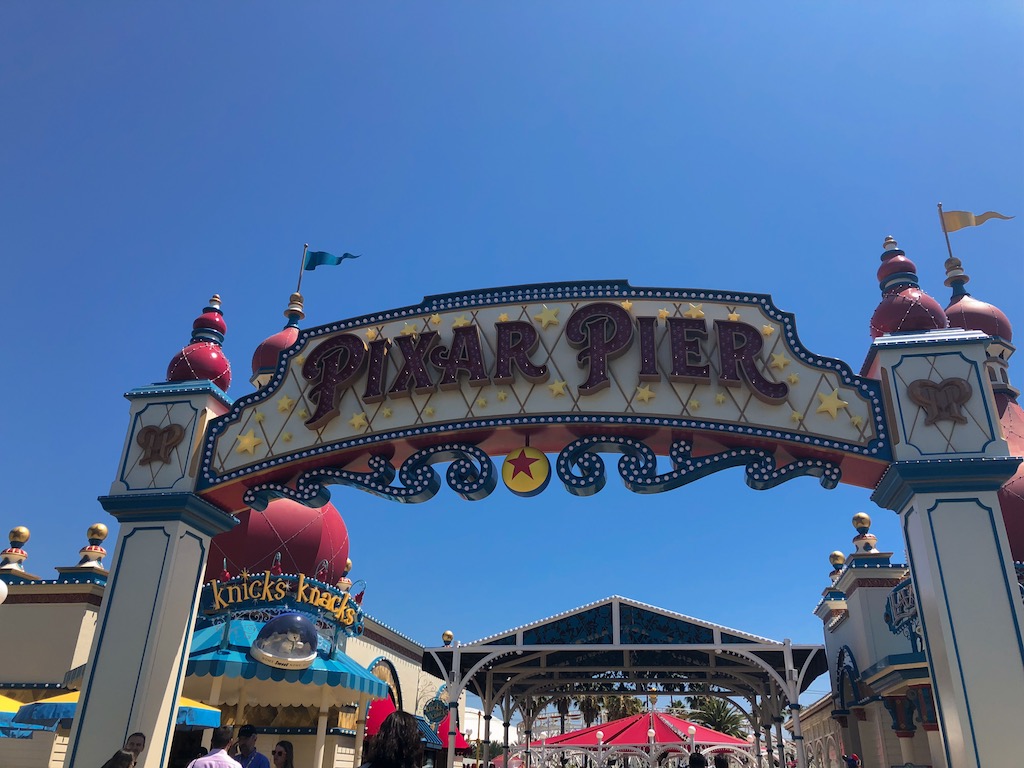 ShareTweetSubscribe
Pixar Pier is set to open on June 23rd at Disney California Adventure in the Disneyland Resort, and guests will not want to miss what Disney and Pixar have in store. Walking into the pier, guests will go under a dazzling Pixar Pier marquee with the iconic Luxo Ball greeting them as they enter. The simple touches of Pixar characters can be spotted instantly in the arches as guests walk under the canopy. Can you spot all the characters? There are so many things to look at in Pixar Pier, so let’s break it down into two categories — the food and the fun. 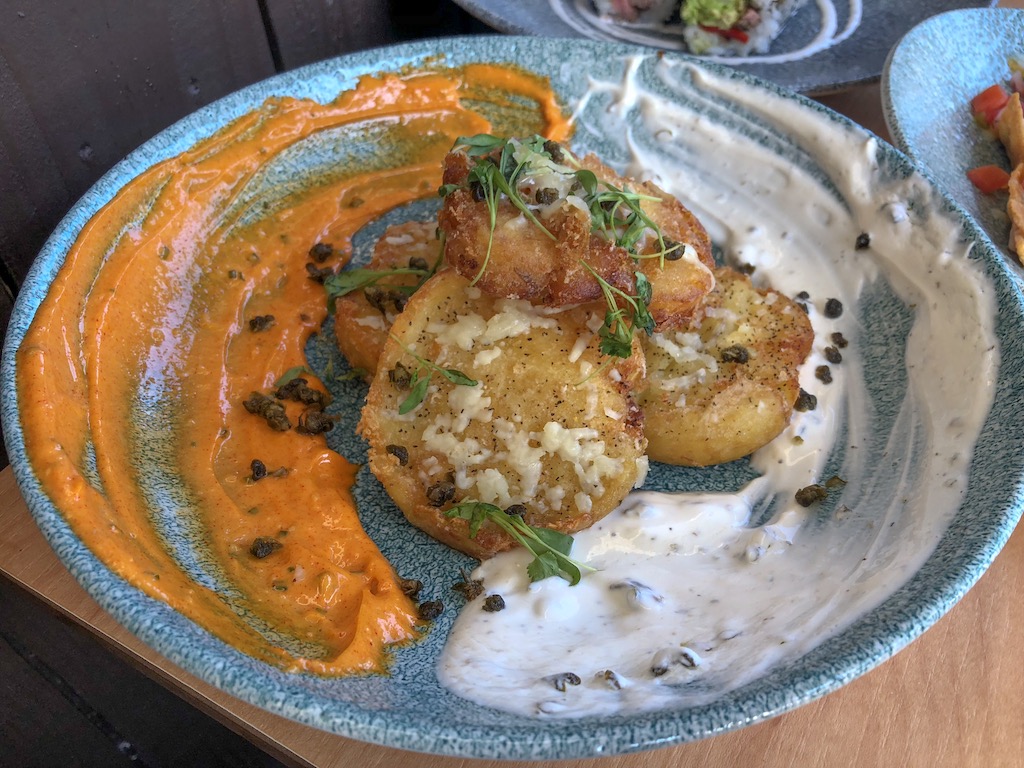 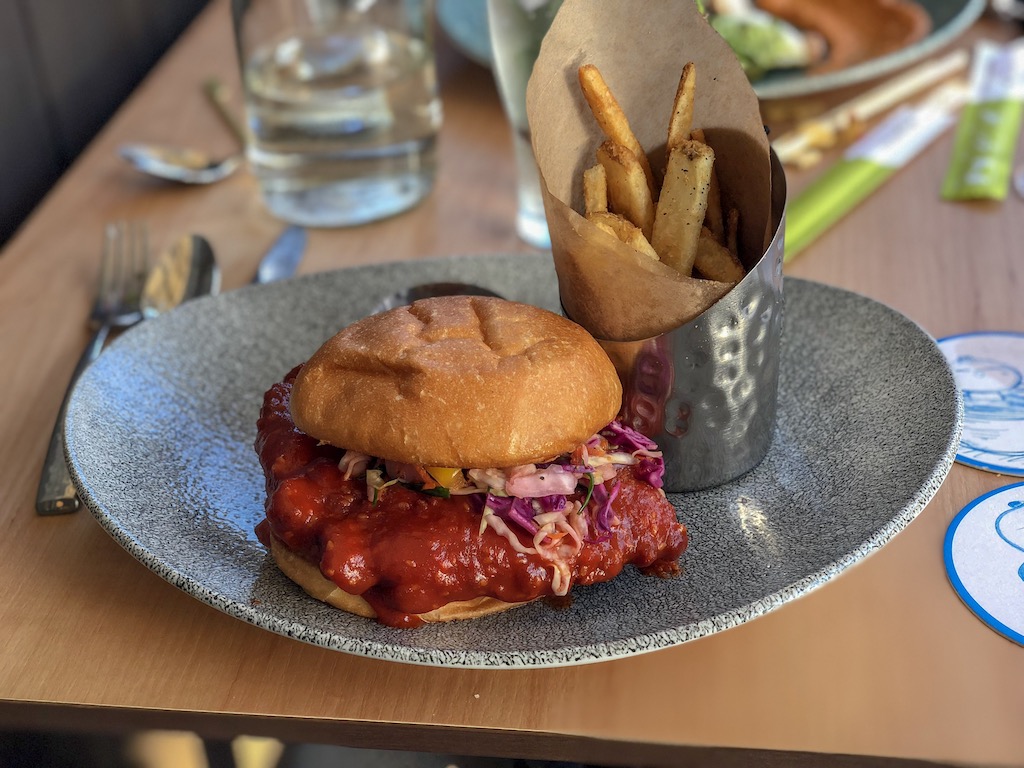 Lamplight Lounge will open the same time as Pixar Pier, on June 23rd, and is currently taking reservations for the restaurant section. Lamplight Lounge will have a California gastropub-inspired menu and will serve unique signature cocktails. Guests will encounter Pixar’s artists and storytellers' home away from home and find some impressive collectible toys from Pixar films, concept art, even a quick sketch of a character on a coaster! The upstairs lounge will have small bites to share and will be on a first come, first served basis. 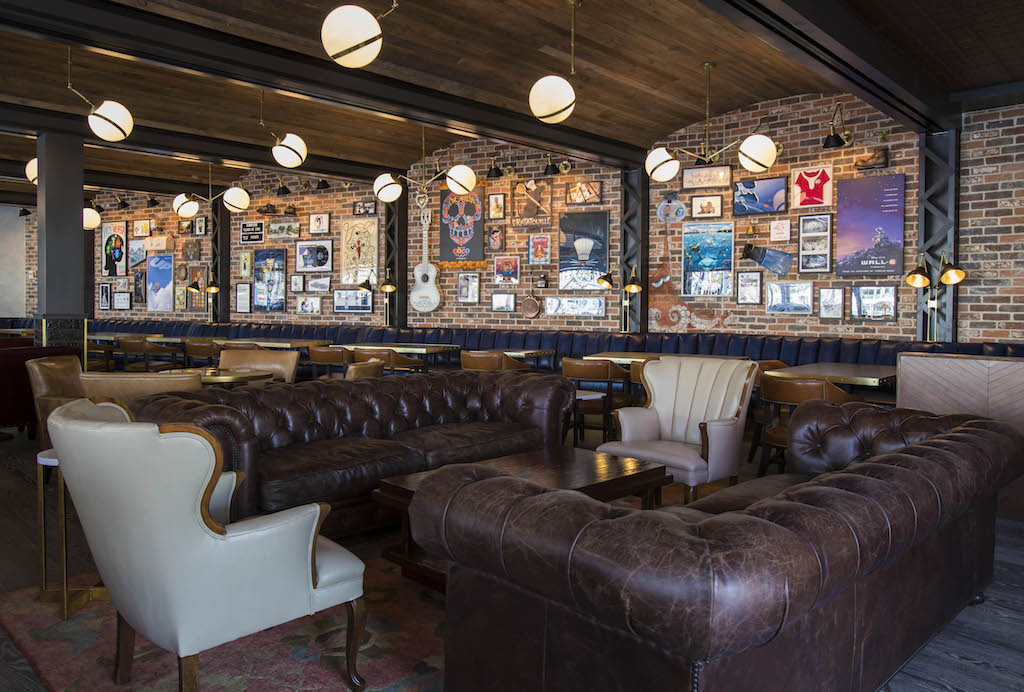 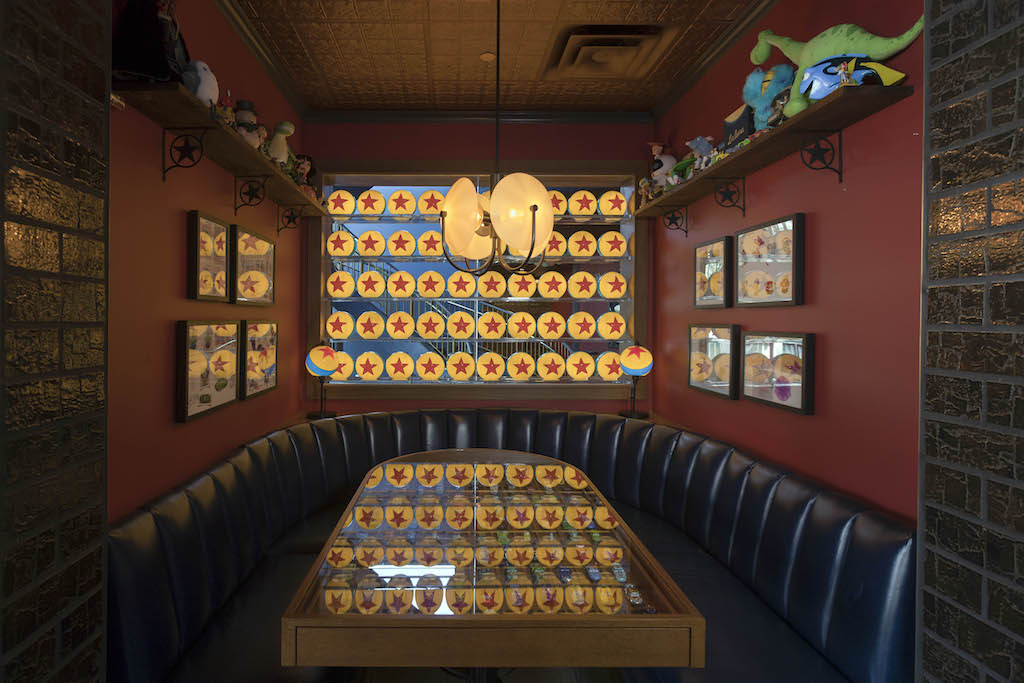 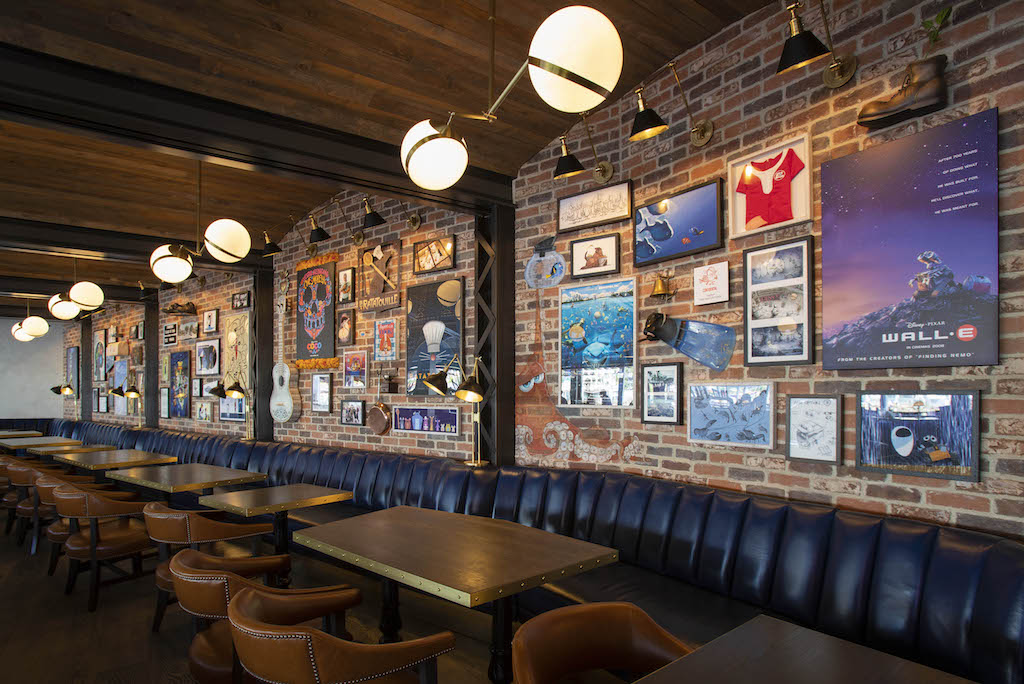 Need to cool down? Head over to Adorable Snowman Frosted Treats and try to choose which tantalizing flavor of soft serve to get in a cup or cone — maybe even a float. Try the Snow-Capped Lemon, which is a non- dairy lemon soft serve with a “snow-cap” of white chocolate; I’m sure the adorable Abominable Snowman would be happy. Jack-Jack Cookie Num Nums will be at the exit of the Incredicoaster and will entice guests as they step off the ride to the smell of Jack-Jack’s favorite treat, chocolate chip cookies! A seasonal sugar cookie will also be available and will change throughout the year to showcase Jack-Jack's many powers. Guests with a gluten allergy will also have a chance to join in and try a special short bread cookie with blackberry jam. 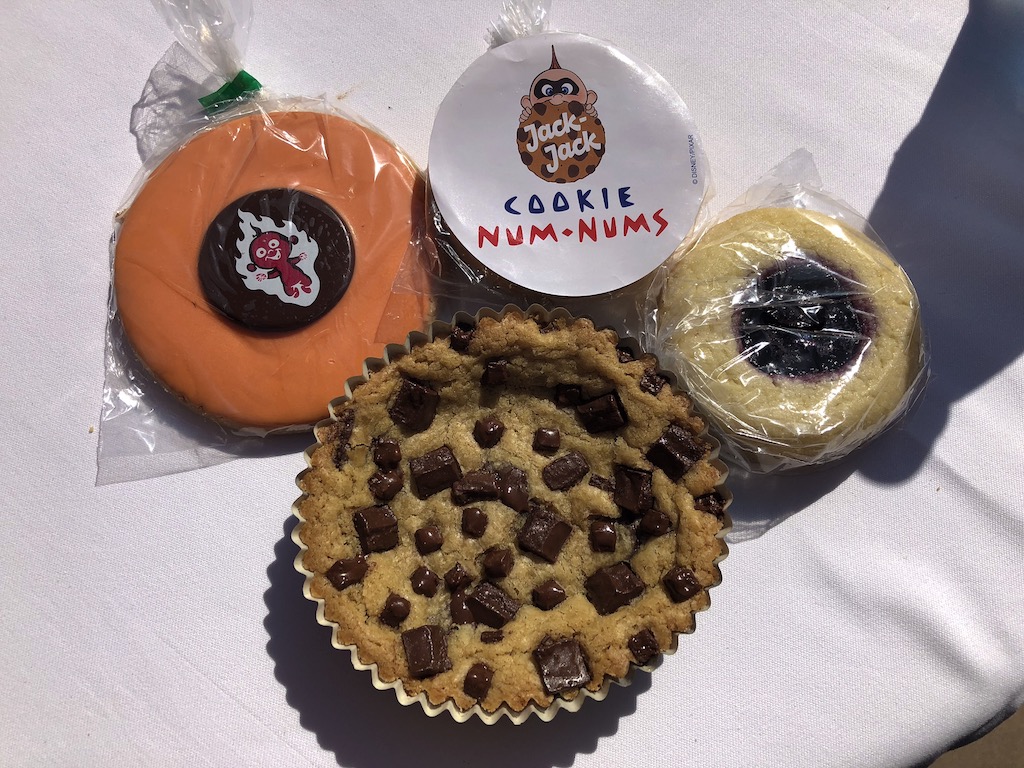 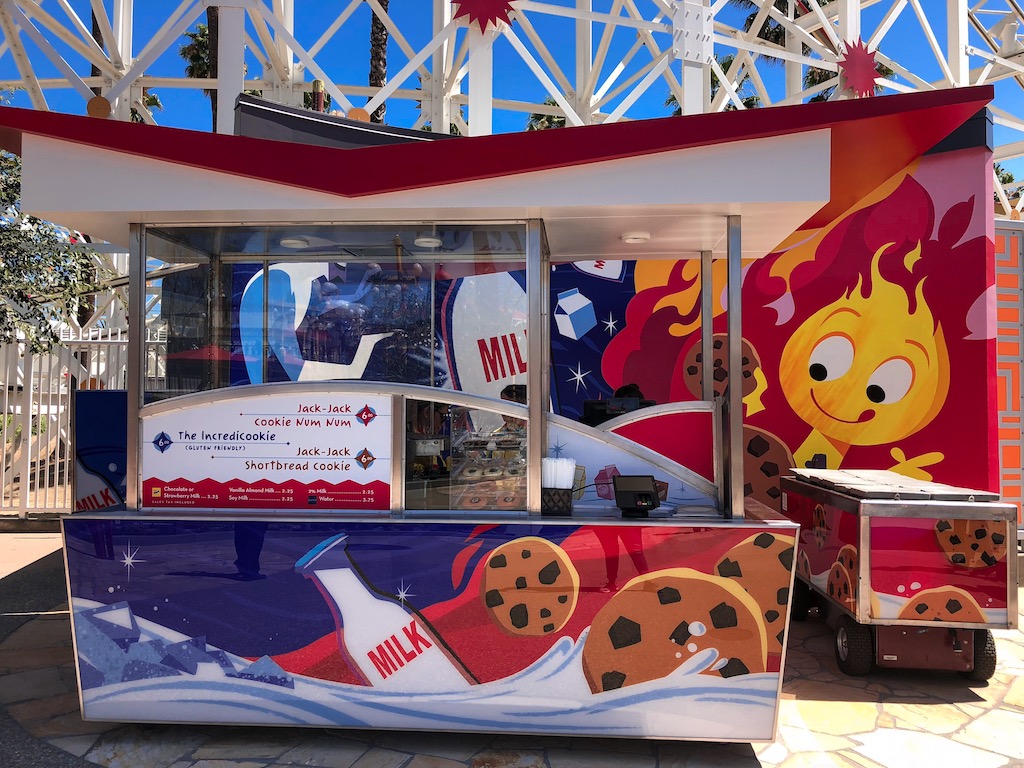 Over at Toy Story Boardwalk guests will be able to snag a photo with a fun-sized Emperor Zurg (not yet installed) and get a turkey leg or a chicken drumstick box at Poultry Palace. This stand was inspired by the Pixar short Toy Story Toon: Small Fry. If churros are on your list of must-eats during a vacation at the Disneyland Resort, then look no further! At Señor Buzz Churros, guests can find this delicious crunchy snack delivered with a sweet and crispy Spanish flair. Guests can also be daring and try the new Caliente Churro with a spicy cinnamon taste and a lingering spicy note at the end. At Pixar Promenade, guests can join Anger from Disney•Pixar’s Inside Out and try one of his hot dogs at Angry Dogs. This open-air walk-up waterfront location will offer the Angry Dog  (a spicy all beef hot dog) or the Slightly Annoyed Dog (a normal hot dog), chips and beverages. Heading down the boardwalk guests will be able to ride the newly themed Pixar Pal-A-Round with 24 gondolas showcasing familiar Pixar characters. Also, guests can head to the new Games of the Boardwalk to take a chance to win prizes. This “pay to play” area will have four booths. 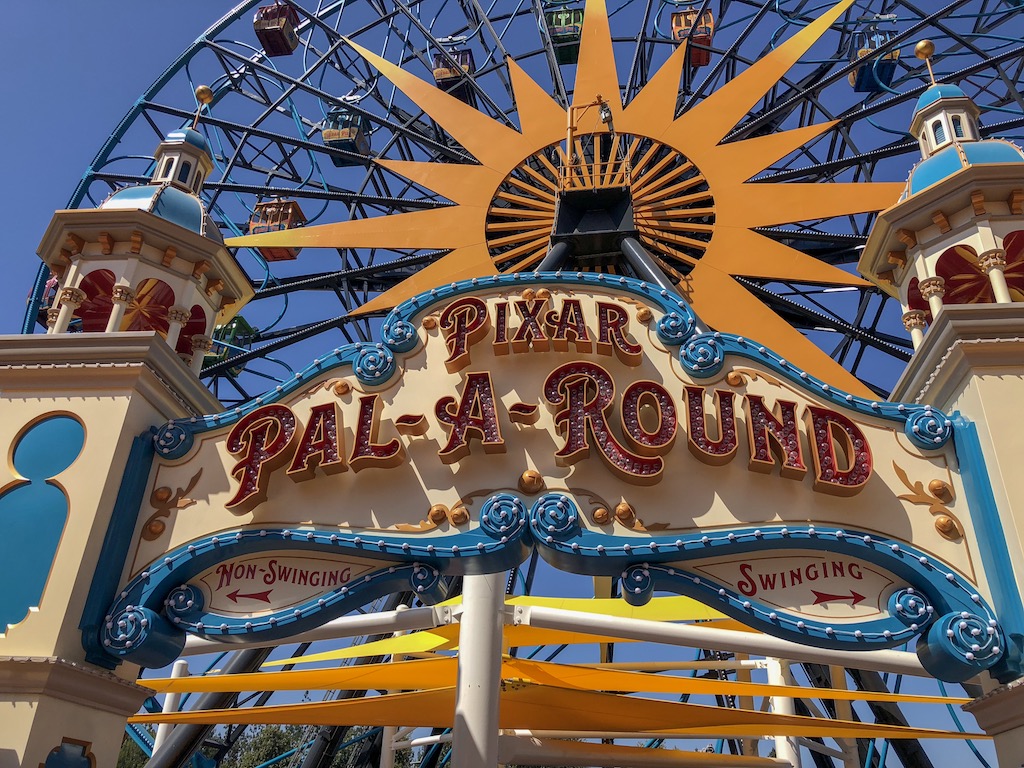 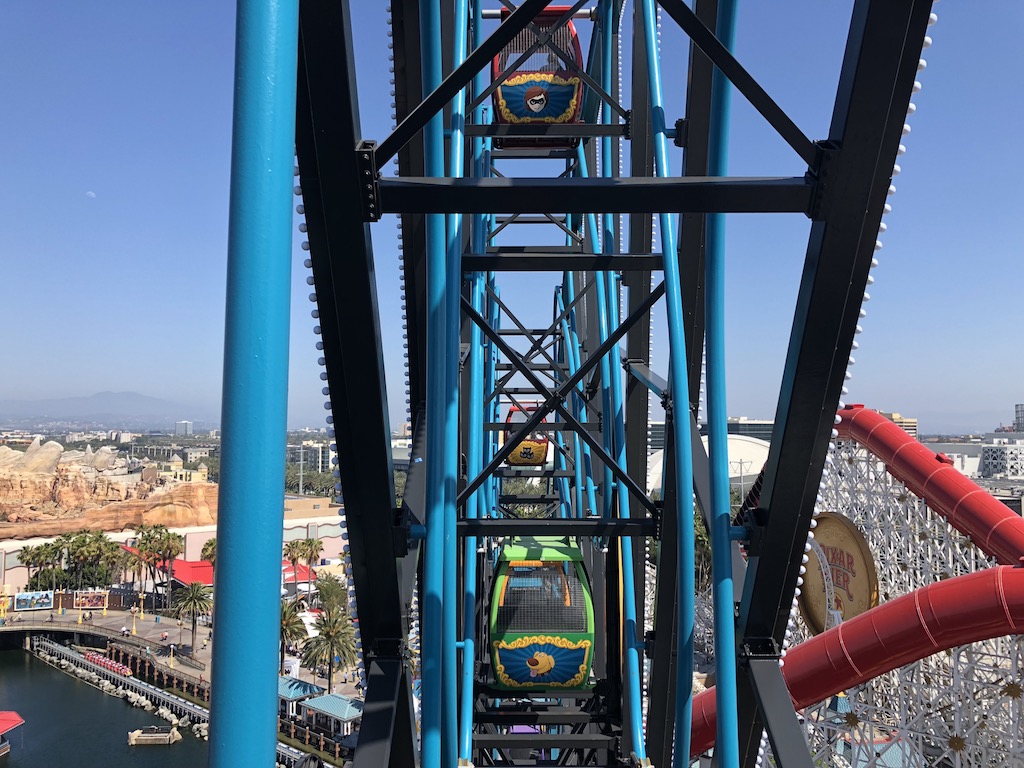 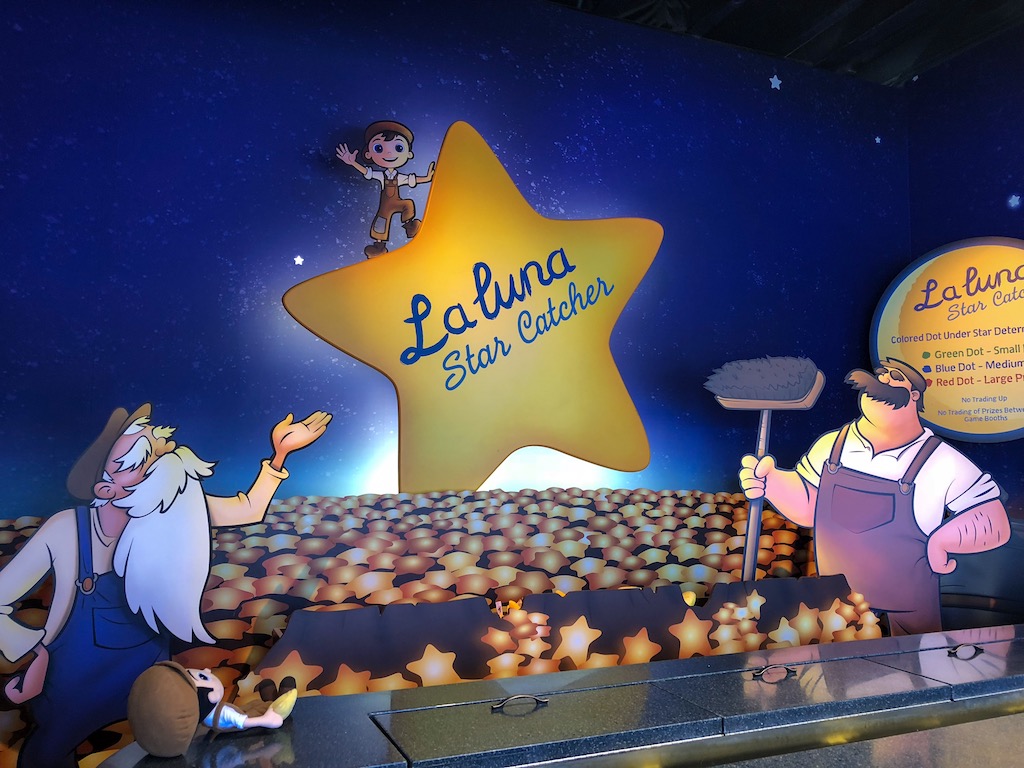 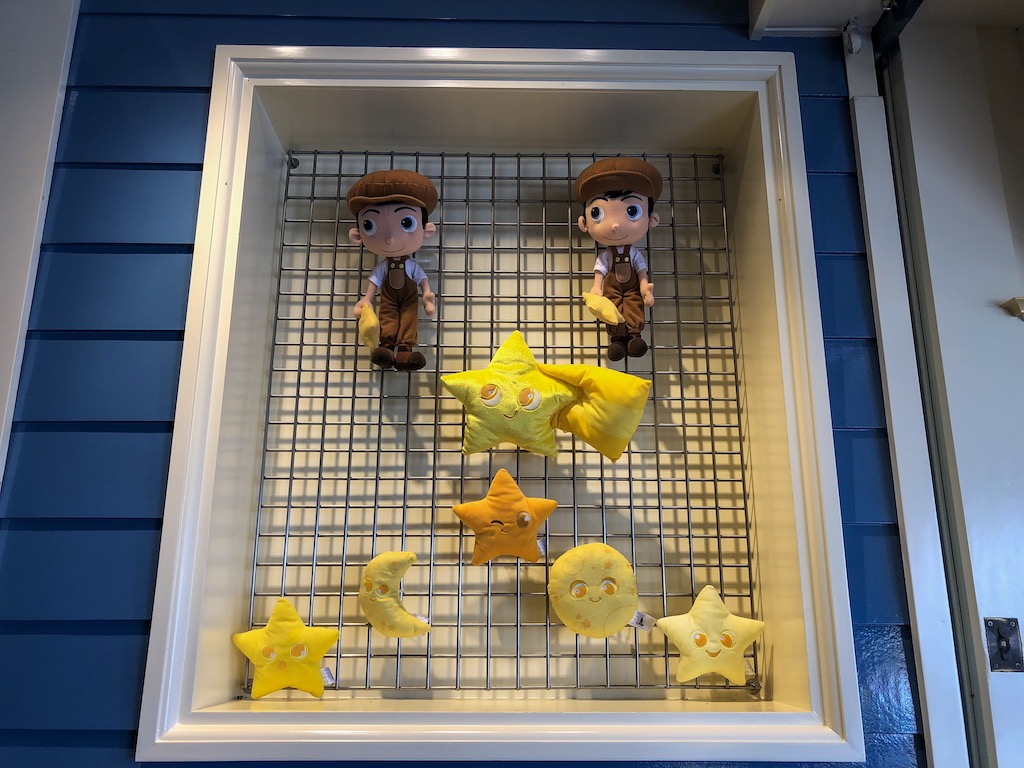 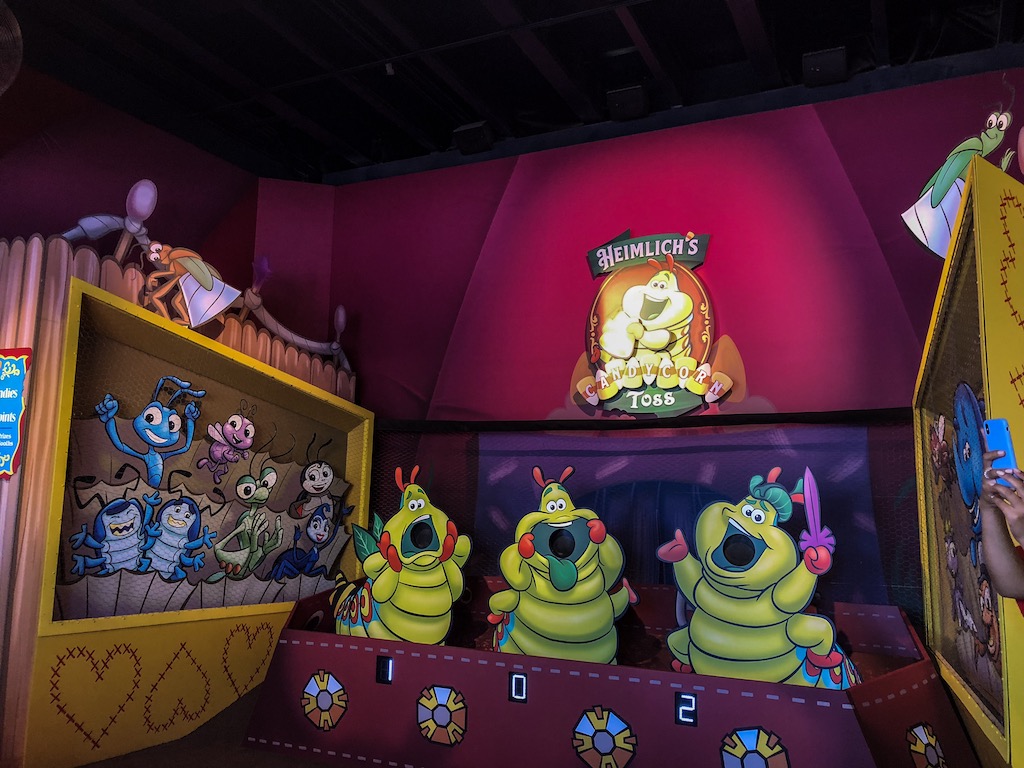 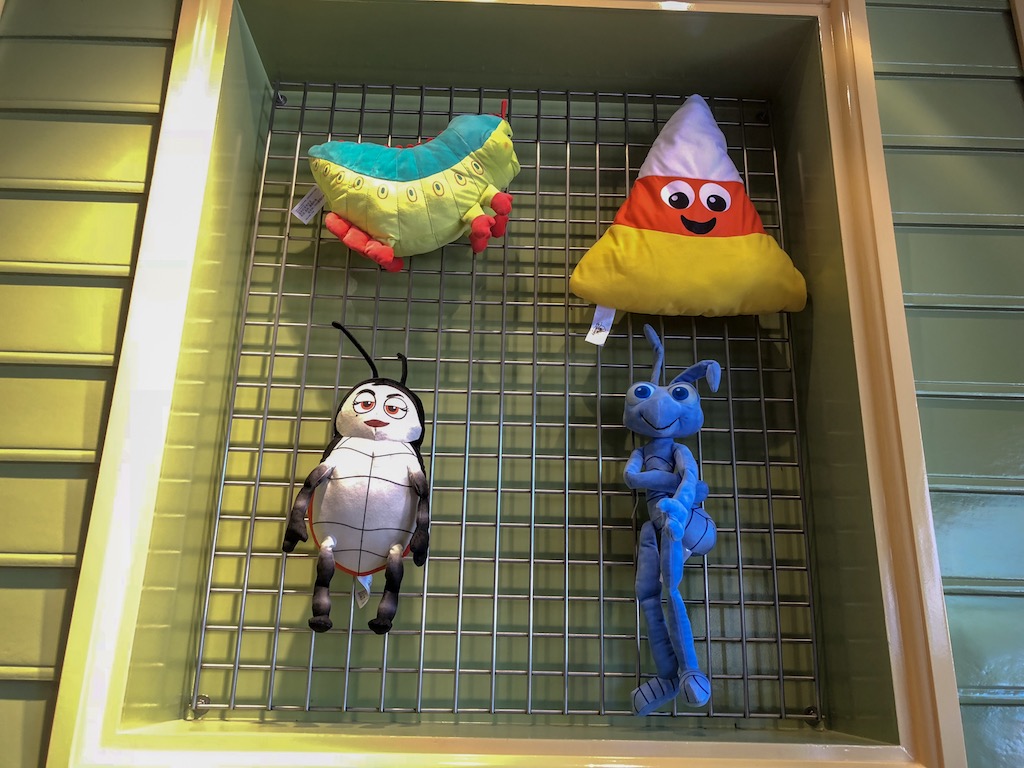 WALL-E Space Race- From the Pixar animated movie WALL-E, guests will trigger a fire extinguisher so Wall-E and EVE are spun into space. 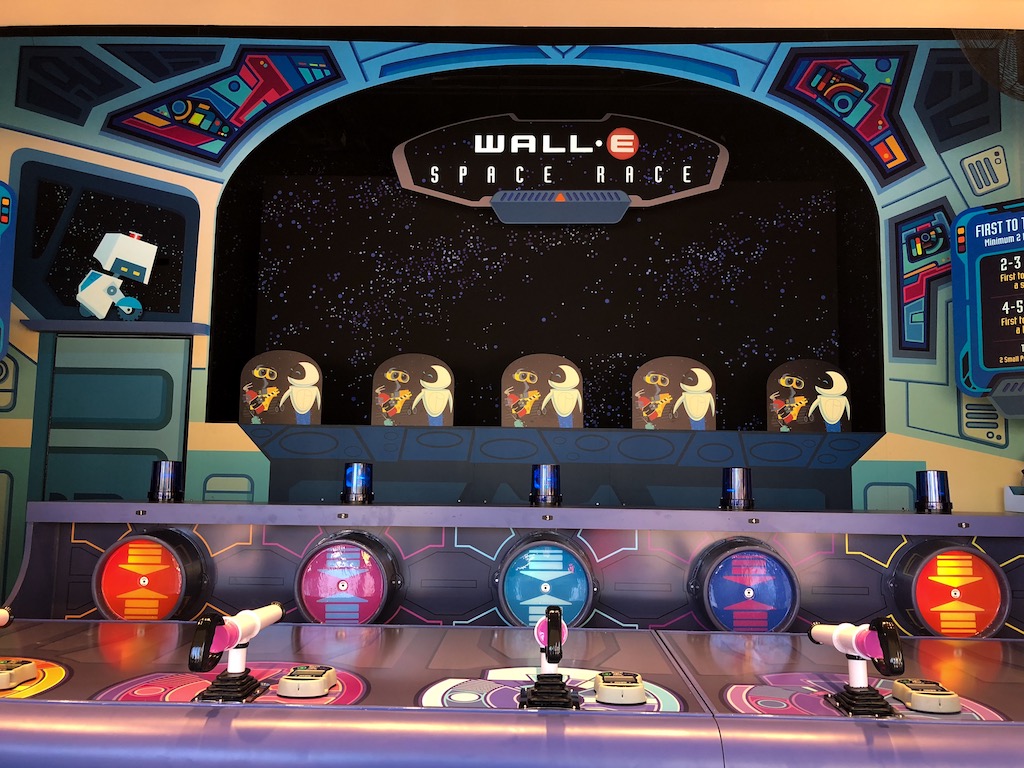 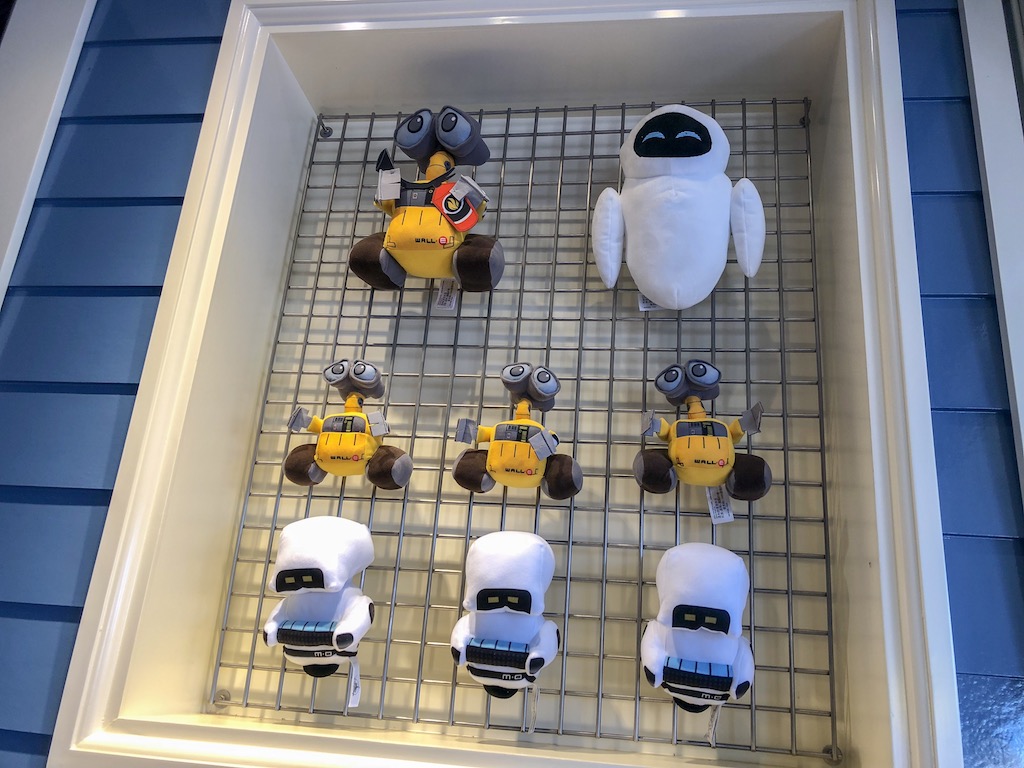 Bullseye Stallion Stampede- Join Woody’s trusted steed from Toy Story and his companions as they race around the track. Guests will move the horses along the track by rolling balls. 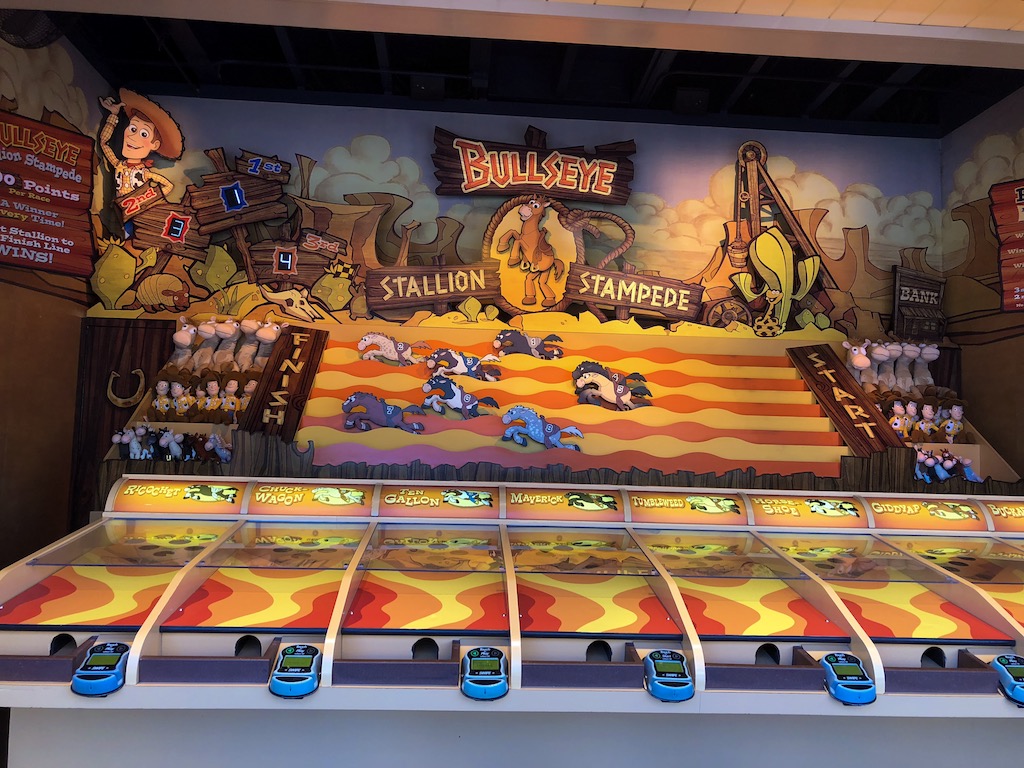 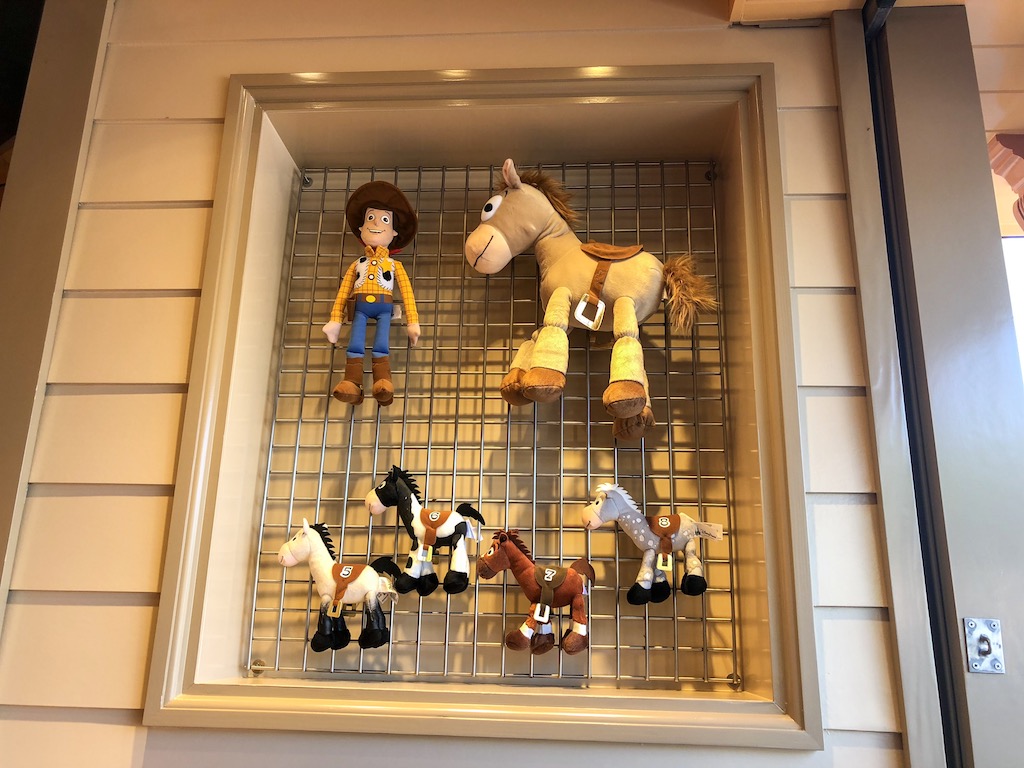 Last but certainly not least, Knick’s Knacks! How can shopping not be on the fun list? This shop will have some exclusive merchandise that will catch any Disney•Pixar fan’s eye. This location will also have exclusive annual passholder merchandise for Pixar Pier. If shopping is not on the list, maybe taking pictures are. Inside Knick’s Knacks is a wall full of Disney•Pixar character sketches that will tempt any wall fanatic. 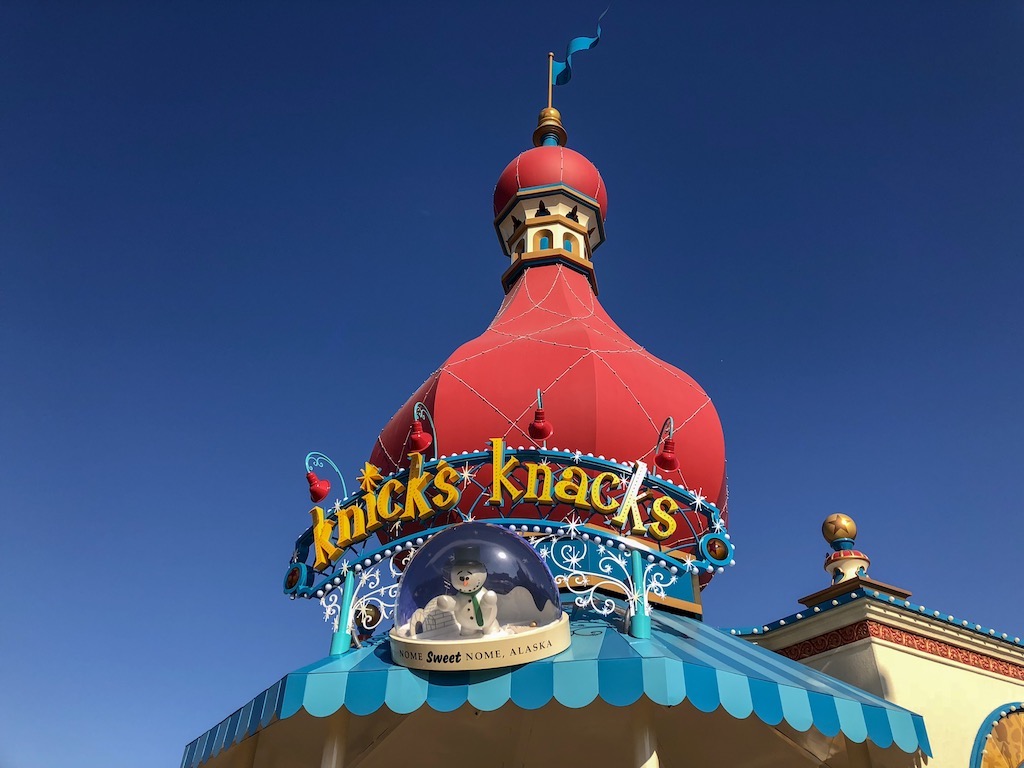 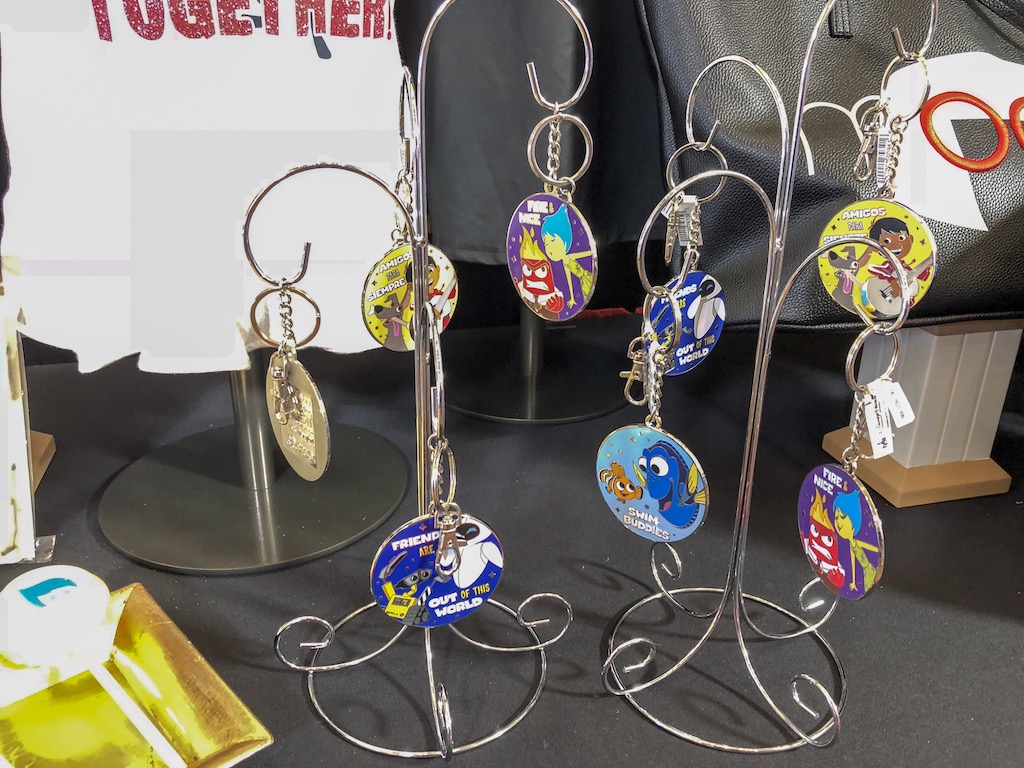 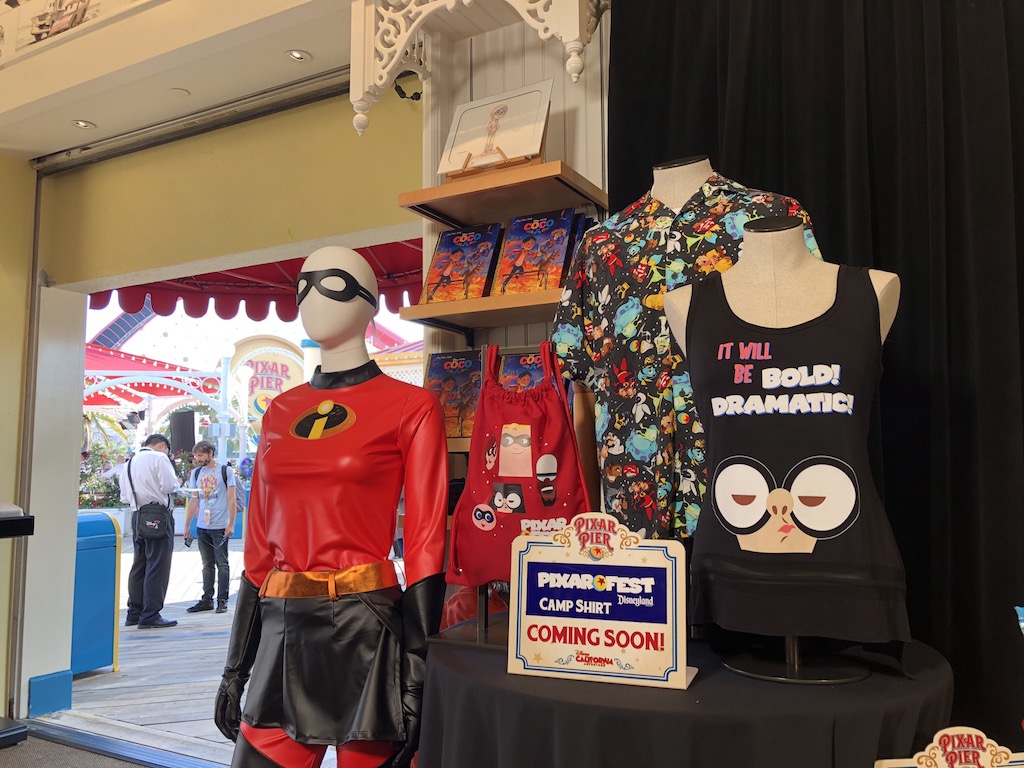 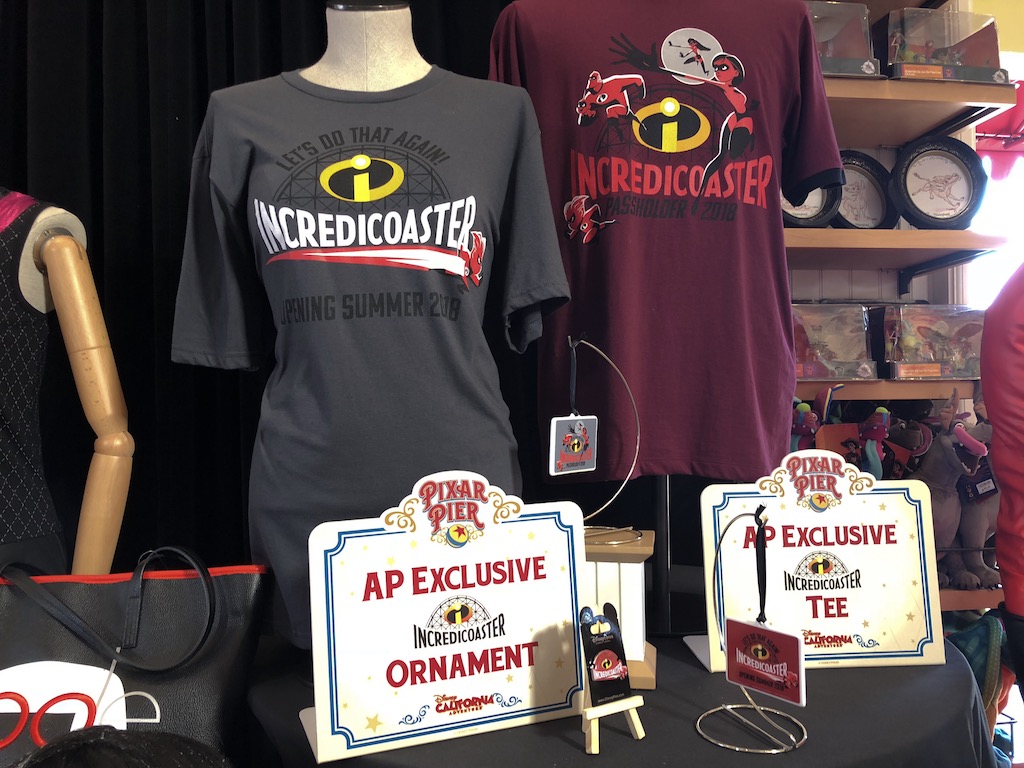 Pixar Pier opens to all guests on June 23rd, 2018.     Some pictures were provided by the Disneyland Resort
ShareTweetSubscribe