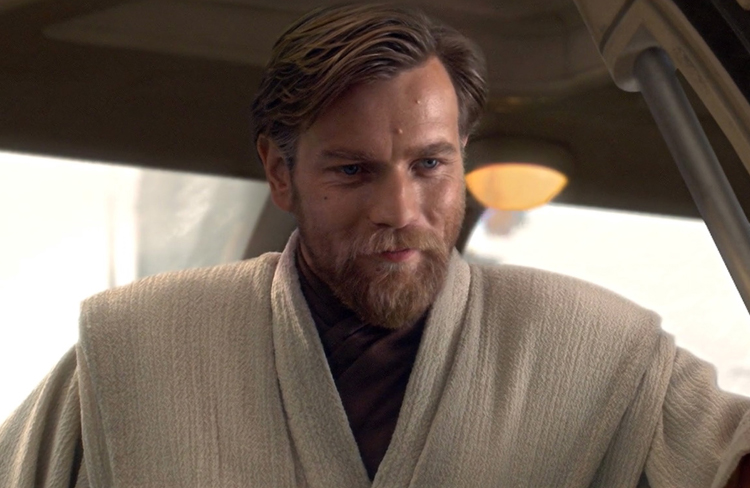 ShareTweetSubscribe
Yesterday, The DIS reported on a story that originated from Collider, stating that Lucasfilm was holding off from moving forward with any standalone Star Wars spinoff films for the time being. It was believed that standalone spinoff films under the “A Star Wars Story” banner were being shelved due to the underperformance of Solo: A Star Wars Story. According to Lucasfilm, these reports were "inaccurate." Lucasfilm says the studio was still working on multiple standalone films. Lucasfilm did not directly address the names of the “multiple films,” but some believe it could be rumored Obi-Wan Kenobi or Boba Fett spinoff films. Credit: ABC News Image: Lucasfilm
ShareTweetSubscribe