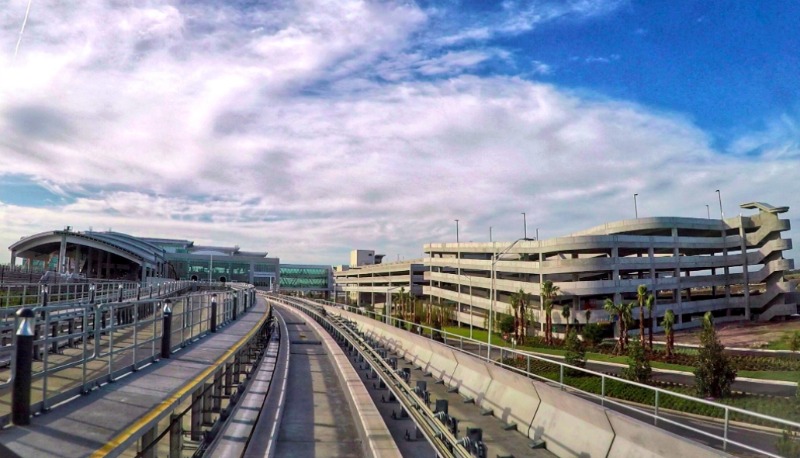 Soon travelers flying to the United States from international airports will be subject to the same TSA rules on powder that have already been implemented at domestic airports.

Beginning June 30th, containers of powder larger than 12 ounces that are in carry-on bags could be subject to extra screening or banned from the airplane cabin. This includes cosmetics, dry spices, protein mix, and talcum.

TSA officers at the airport will have the final say on the item, based on if they can determine what the substance is. Travelers are being encouraged to pack larger containers of powder in their checked baggage.

Many international airlines had already been voluntarily closely checking powders in carry-on baggage, but now, according to TSA spokesperson Michael England, “TSA is communicating with our international partners to ensure last points of departure airports align with pre-clearance requirements and our domestic procedures as part of our efforts to raise the global aviation security baseline.”