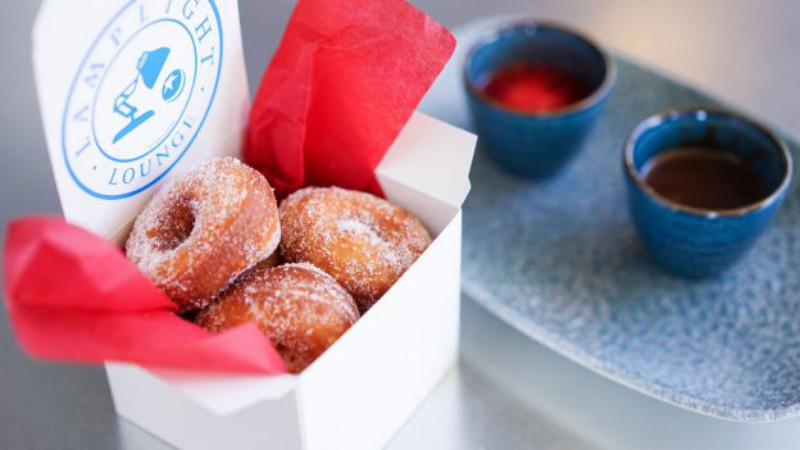 The Disney Parks Blog has shared a closer look at some of the food items that guests will be able to enjoy when Pixar Pier opens this Saturday at Disney California Adventure. There are some fun Pixar-themed options, both sweet and savory, that guests will want to try.

The Lamplight Lounge, in the former Ariel’s Grotto and Cove Bar building, is serving up signature cocktails and appetizers upstairs, plus a full menu of gastro-pub cuisine downstairs. Look for Crispy Piggy Wings and Tuna Rolls or Ratatouille and a Chicken Sandwich, then try the Donuts for dessert. We shared more details of the menu a few weeks ago! 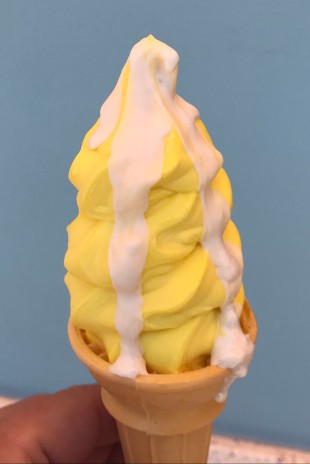 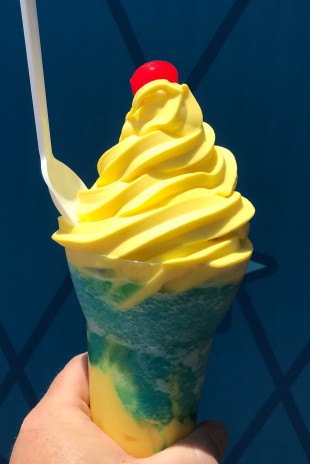 Jack-Jack Cookie Num Nums at the exit to the Incredicoaster will have still-warm cookies, including chocolate chip, shortbread and a gluten-friendly blackberry-jam filled cookie. To wash it down, grab your choice of milk: lowfat, strawberry, chocolate, soy, or vanilla almond. Turkey Legs return to the Poultry Palace, formerly Don Tomas, but they’re joined by a new Chicken Drumstick Box that includes coleslaw. Chili-Lime and Butter Corn on the Cob are also on the menu, moving over from the Hot Dog Hut. Try all of these new treats when Pixar Pier opens Saturday, June 23rd!