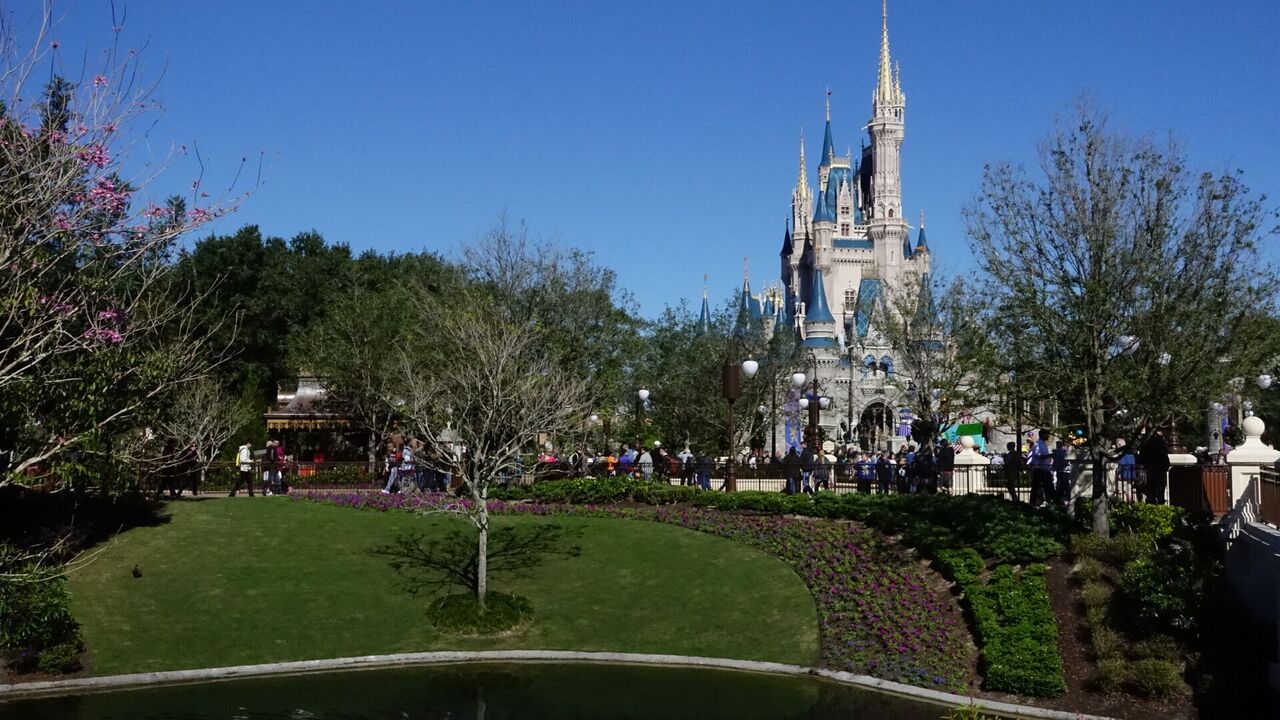 Disney has a growing problem. It has caused even some of the most devoted Disney fans to skip out on their Disney vacations this year and even last year. That is the perception that a Disney vacation is no longer a good value. Many can, and will, still argue against this, but the numbers speak for themselves. Attendance was down throughout much of 2016, and this isn’t a problem that is going to change overnight for Disney. Disney can offer discounts, special promotions, etc, but something needs to fundamentally change for some guests to ever return.  I recently wrote an article titled, Why you can still afford a Disney vacation! It offered tips and suggestions to help vacationers on a budget plan and enjoy a Disney vacation. But there was some fair criticism of my article. Many commenters pointed out that for them it isn’t that they can’t afford a Disney vacation, it’s that the cost doesn’t equal the benefit for them anymore. In other words, Disney isn’t a value for them anymore.

Could expansions like Star Wars Land make a difference? It definitely will help, but unfortunately for Disney, now that the perception is there, they are going to have to work hard to get their former long time visitors to come back. To an increasing number of people, Disney vacations are seen as a bad value. Meanwhile Disney’s main competitor, Universal, is expanding and taking more market share. The growth of Universal couldn’t have come at a worse time for Disney. You probably have heard of the Wizarding World of Harry Potter, and so has just about everyone else. Even those who are traditionally unaware of what is going on at the Orlando and southern California theme parks know about the Wizarding World. This again is a problem for Disney.

Disney, like any business, strives to make the biggest profits possible, so increased prices will continue regardless. If people don’t understand that, then there is probably nothing Disney can do to get them to come back. What needs to change is the guest experience. If Disney improves the guest experience, then even at the high cost that it is, it’ll at least be worth the money. That includes everything from the experiences that guests have at their hotels, on the attractions, simply walking around the parks, and the interactions guests have with cast members. So how can Disney bridge this gap? Well, to me, the answer is pretty clear. They need to do a better job of listening to their base. They need to start by using the feedback they get online from the Disney fan community. For too long Disney has been top dog of the theme park industry, and it has created an arrogance that they don’t need to listen to their core fans. Annual passholders, and those who vacation consistently at Walt Disney World and Disneyland can tell you their gripes with the parks. Now it is Disney’s turn to listen.

But the blame isn’t all on Disney. The problem is on us the fans as well. I love Disney, but I choose to be critical of them because I hold them to an extremely high standard. There is a large group of Disney fans who believe Disney can do no wrong, and so they put up with and even praise Disney’s failures, as if Disney needs protection. These fans need to take off their magical pixie dust lens once they leave the parks, and take a real critical view of what they just experienced. Because if we want to maintain Disneyland and Walt Disney World as the happiest and most magical places on Earth, then it is time we as fans become critical when Disney deserves criticism.