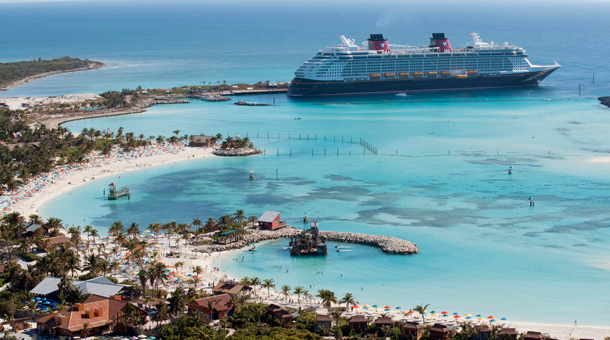 Not surprisingly, Disney has been named Best Line for Kids with a score of 4.23 out of a possible 5 points. Norwegian Cruise Line followed almost half a point below, with 3.76 out of 5, just nudging out Carnival, who received 3. رهانات كرة القدم 71.

Disney was in the top three in several other categories:

Results were chosen from the site’s 16,619 user reviews.