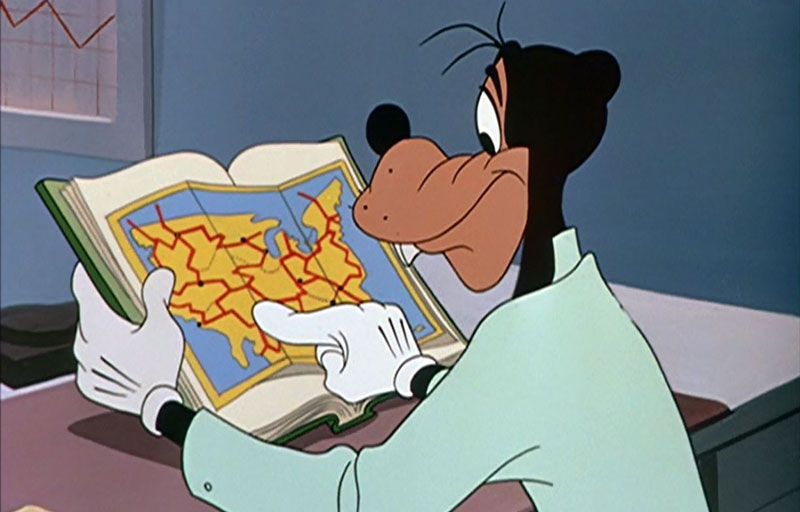 ShareTweetSubscribe
So, you got to the time of the year when you have to decide your next vacation. Deep inside you know what your destination could be, but somehow you struggle and try to deny the only thing that comes to your mind: another visit to a Disney Park. OK, no big news, we are all readers/listeners/followers of the DIS webpage/podcast/youtube/twitter/Facebook ... so you might be thinking, so what, dude? We are all thinking of our next Disney vacation... And you are absolutely right! The only disadvantage on my part being the fact that the closest Disney park is 9 hours away. By plane! And believe me, a few thousands of dollars too. My first contact with Walt Disney came in form of a book collection (four, five books?) which included not only our beloved characters(Snow White, Aurora, Cinderella, Peter Pan, Pinocchio) but also some wonderful "live" characters like Mary Poppins and Davy Crockett. In one of the chapters it depicted a place, full of magic and imagination: Disneyland. I would immediately ask my parents when we were going to visit the parks, only to discover we could not afford it at that time. Remember the 9-hour flight to Florida? Add hotels, food, transportation, passport and a visa and you will be able to imagine the figure. I was then seven, maybe eight years old and had to make do with visits to the movie theater, comic books and a lot of imagination. Christmas time at the Magic Kingdom. So far my favorite time of the year

Flash forward to 1992. I was 14 and one day my mom tells me, "You´re going to Walt Disney World in July when you turn 15." Full disclosure: I was once, well, twice, part of one of the most dreaded crowds ever to visit WDW: the South American groups (more on that on my next post if you guys want to read more). Flash Forward to 2017. I am about to turn 40, been 4 times to WDW, twice to Disneyland Paris, and was exactly at that point I mentioned in the beginning of this article: my next vacation. A more observant reader might have realized that something was wrong with the last paragraph... something was missing and one of the most important (if not the most) parts of the Disney Experience: zero visits to Disneyland, the original park. So, there it is. Plane tickets, hotel and park tickets have been bought. It will be a bunch of first times for me: first time to Disneyland, to California and to Mickey´s Not-So-Scary Halloween Party. I feel as if I were 14 again back in 1992.
Featured Image: Disney
ShareTweetSubscribe