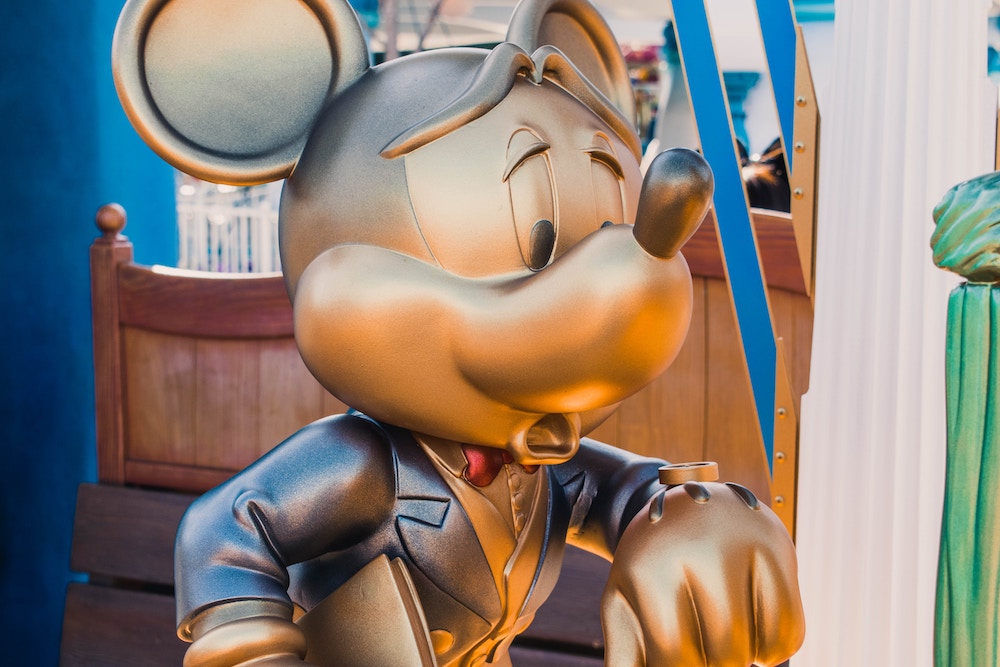 Over the years, I have come across many forum posts and social media discussion topics centered around the question of exactly when you feel as though you have arrived at Disney. The answers vary with some being the simple act of driving under the Walt Disney World overhead signage or that moment when you board Disney’s Magical Express. Others are more complicated and ritualistic such as completing an annual tradition of the same first ride or purchasing a new set of Minnie Ears for the trip. Then, there is a whole different level of fandom where one might answer with a sensory pleasure like that first moment you smell the water from Pirates of the Carribean or the flash of familiarity when you wash your hair with the Disney H20+ bath products.

Whatever the answer is for each person, I have always thought every one was special in their own right. They are markers in time, not just indicative of a triumphant arrival but the culmination of lots of hard work, planning, and budgeting all coming together to initiate the beginning of a memorable vacation.

I was chatting to a friend a few weeks back about the extent to which some will go to fill their homes with Disney merchandise in an effort to bring the magic home, when something I had never considered before dawned on me. When is it better to leave the magic of Disney behind to preserve the enchantment of the parks? 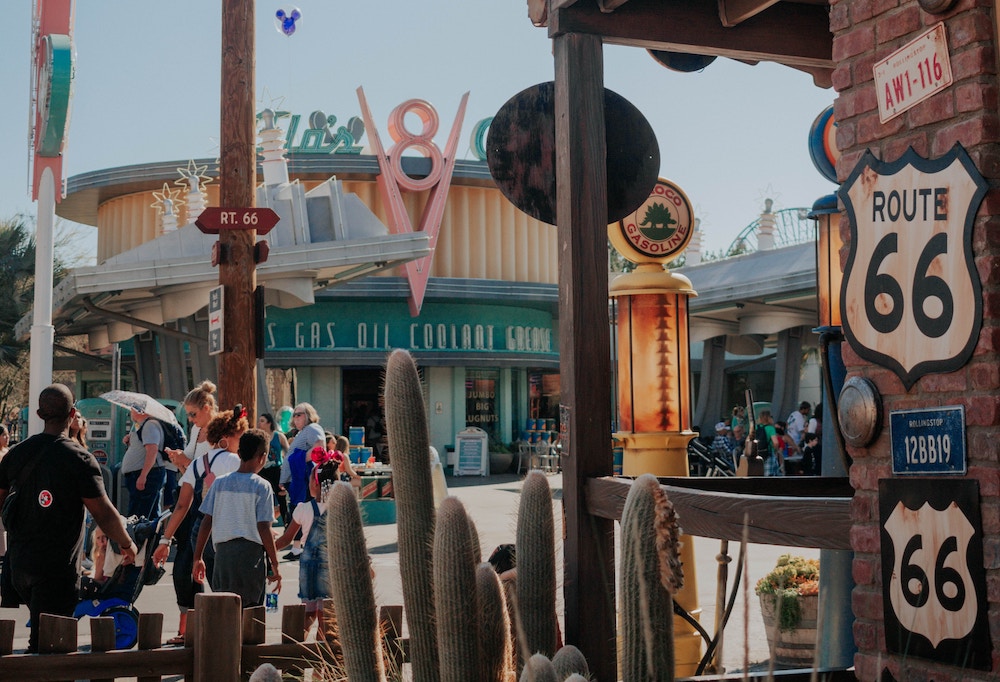 Now, before you band together with pitchforks and begin to riot, hear me out. I love a good Mickey silhouette; whether it is subtly stamped on my silver ballet flats or discreetly etched into my favorite office mug, I’m into it. What I don’t do is go to the lengths of some others with furniture, appliances, and an 8-foot tapestry in the foyer. Nonetheless, the conversation did make me wonder. Does filling your home with Disney theming lessen the impact of the parks when you make your way back again?

It’s no secret that my personal we’ve-made-it moment always comes when I hear that Disney music being piped through the walkways that lead to Disneyland. So it would stand to reason that if I, or those like me, were inclined to want that goose-bump inducing, nervous-excitement feeling at home, that the soundtrack from the parks would be the way to go, right? Well, this is where the plot of this article thickens. Say you do bring it home and you listen to it in the car, you listen to it at home when you need a little pep in your step, and before you know it, it’s become the soundtrack to your every-day life. Then, upon your highly-anticipated return to the parks, are you somewhat desensitized to the instant feeling of joy when you hear the same music? Have you made this once magical sign of arrival a commonplace occurrence, no different from hearing Taylor Swift’s new single on every one of your recommended Spotify playlists? After a while, does it all start to sound, well, the same?

I’m now considering if our desperation to bring a slice of the happiest place on earth home with us is actually detracting from our park experiences. Now look, I am a Disney Nerd, as committed as they come, but even I like to save the excitement for the parks to a certain degree. A while ago, my daughter asked me if I could live next door to Disneyland, would I want to, and, it was at this moment that I realized no, I wouldn’t. I would love to live closer than we do, I mean, Australia is just about as far away from Disney as you can get, however, that real tingle-in-your-soul sort of Disney magic is in some ways preserved us most of all. It is kept sacred in our hearts, always leaving us wanting more. We need to work so hard to plan and save in order to travel across the world on our mouse-eared pilgrimage that we wouldn’t dare take our time in the parks for granted. If one was to live around the corner, without the struggle to get there, I wonder if it’d be appreciated in the same way. 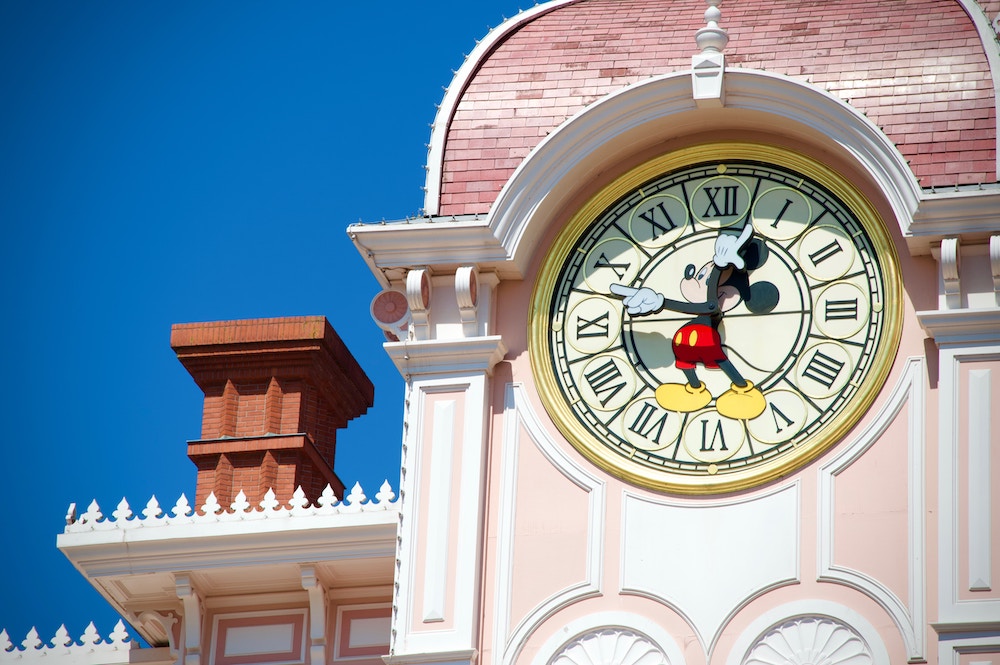 Think of it this way: you’ve returned home, so infatuated with the Disney experience that you’ve decided to do a little house remodeling. You bought the candles, purchased/stolen the bath products, sourced some local Disney themed bedding, downloaded the Disney Spotify playlist, stocked the freezer full of Mickey ice cream bars, and even made your own Mickey pretzels on the weekend while sporting your Disney apron and oven mitt. Your house smells like Dole Whip, and when you need a pick-me-up, you start desperately sniffing at your Pirate Water air freshener. You might even wear your Walt Disney World spirit jersey to the supermarket and catch yourself saying goodbye to your children at school drop off with, “Have a Magical Disney Day!”

My question then becomes does your Disney arrival ah-ha moment still have the same impact? Do you feel as though you have really arrived if a part of you feels like you never left? Now, this could come down to my usual over-analytical thought process, but, after pondering it for a while, I do believe there must be an element of truth to it. The threshold for such a thing will be different for everyone simply as we all identify with our surroundings differently, but in theory, there should be a breaking point for all when you can trigger a Disney burn-out of your own creation. Well, maybe not for the handful of crazies out there. There is no accounting for that one person who always tries to hide in the parks so they can spend the night or those of you who insist on falling asleep to the soothing sounds of the WDW Today app on a daily basis, replicating the TV welcome screen from the resorts. 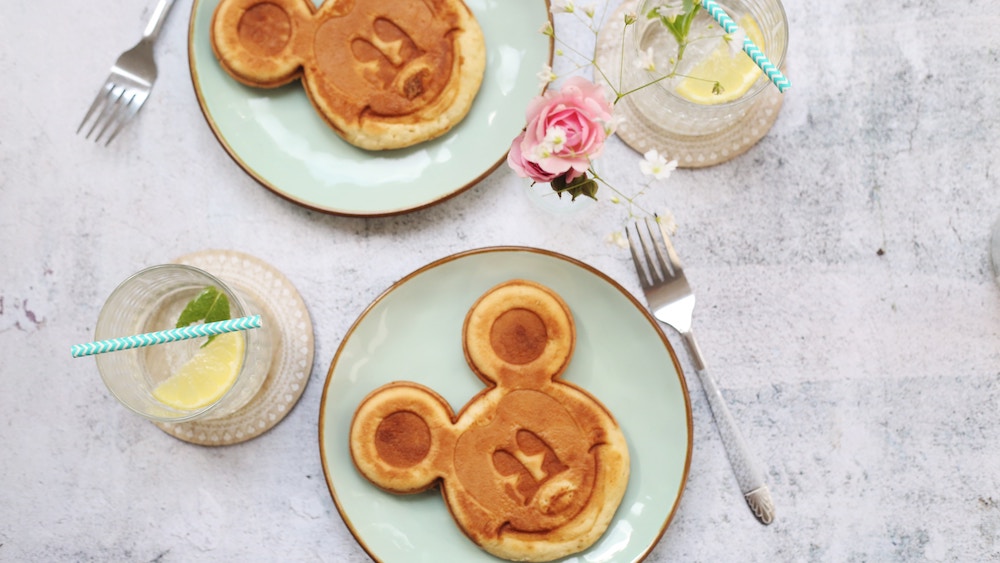 Keeping all of that in mind, this is the question I pose for you today: how much Disney is too much? Where is the line drawn for bringing the magic home with you? And finally, have you ever gone too far and regretted the deterioration of sparkle in the park by normalizing the aspects that make it unique?

As for me, I am going to stick to my Mickey pancakes and my castle phone case to celebrate my inner Disney Nerd in moderation.