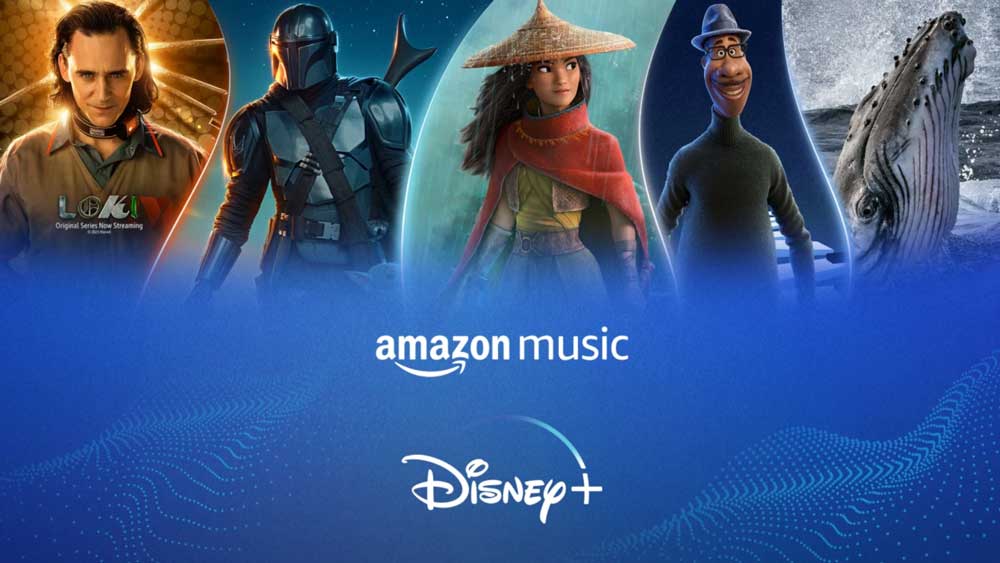 If you’ve been holding out on signing up for a Disney+ subscription, you might be happy to learn that Amazon Music and Disney+ have partnered to offer new and existing Amazon Music Unlimited customers “Disney+, on us.”

Beginning today, Amazon Music Unlimited customers in the U.S. and Canada will have access to some of the best new shows and films streaming on Disney+ – free of charge for six months! Amazon Music customers will now be able to watch films like Disney and Pixar’s Luca and Marvel Studios’ new series Loki. In the coming months, Disney+ will be launching additional new series, including Monsters at Work (July 7th) and Turner & Hooch (July 21st).

Current subscribers to Disney+ are ineligible for this promotion.