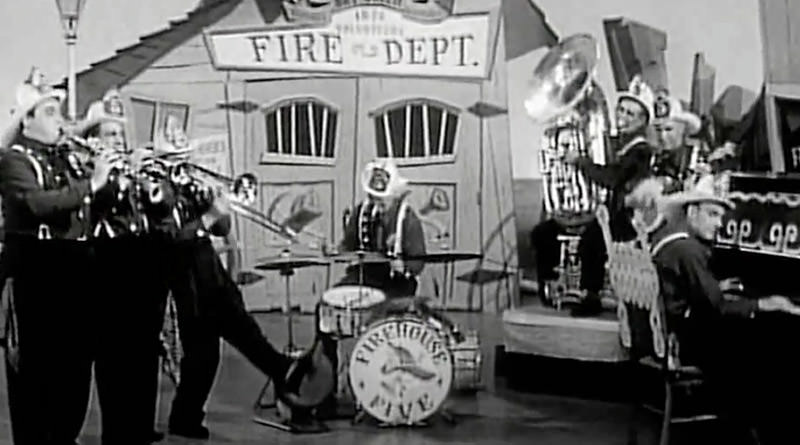 Today on the DIS, I put up an overview of the Treehouse Villas at Disney's Saratoga Springs Resort & Spa. I've been sitting on this video since August and finally got around to splicing it all together. During our Dreams 20th Anniversary event, Pete had booked a Treehouse Villa for some of our team coming in from out of town, so I went in before they unpacked and took plenty of pictures and video. If you've never been inside, you'll get a great idea of what they're like. The only thing I wasn't able to film was the porch area. Every time I had a chance to shoot the porch it was raining, so the exterior shots are from another shoot at the resort back in 2018.

I'm usually listening to Disney Parks music or movie scores while I'm working, and today I just happened to be listening to the Firehouse Five Plus Two At Disneyland album and it inspired me to see what clips of the band I could find on YouTube. There are plenty out there, but my favorite that I watched was from an episode of Mickey Mouse Club where the iconic performers all came together! If you don't know about the Firehouse Five Plus Two, they were a Dixieland jazz band started by Ward Kimble and featured his friends and some fellow Disney animation members like Frank Thomas. Other notable names in the band included Harper Goff and later on George Bruns and Jimmy MacDonald!

Welp, that's it for today's picks. I don't think I gave you too much homework to do and if I didn't give you enough then the good news is tomorrow is just a day away. Please subscribe to The DIS and DIS Unplugged on YouTube if you already haven't. Happy watching!