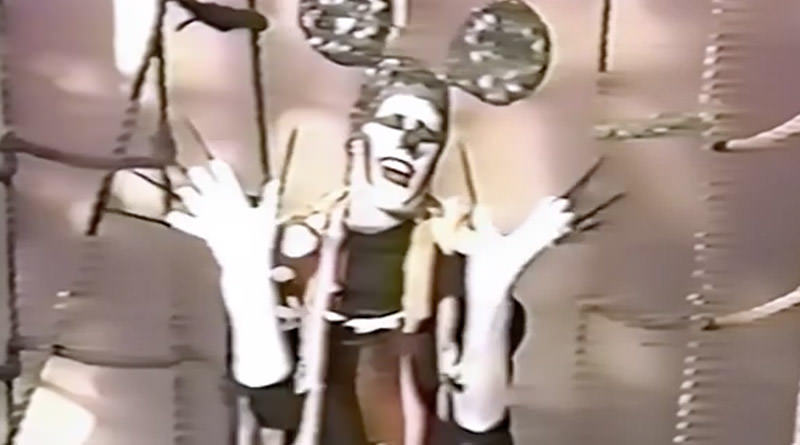 Today on the DIS Unplugged, we released the second part of our bracket show deciding the best attraction at the Magic Kingdom as part of The Best & Worst of Walt Disney World. This is easily one of the most controversial episodes we’ve released. The comments on YouTube are pretty aggressive towards us and many are upset with our opinions and wish they would’ve been able to voice theirs, so maybe we’ll do that moving forward, but for now, this is it.

Today on the DIS, we are featuring a Throwback Thursday video to Halloween Horror Nights 25. This year will be the 30th anniversary of the event, so it inspired me to look back through our old footage from past years. You may be wondering why we didn’t post all of our footage before. Well, Universal just recently changed their media policy in regards to the HHN houses a few years back. Before, they allowed us to take video in every house during our media event tour, but they asked that we only posted video from two houses and kept it to highlights only. It never dawned on me to post more after the event was over to make sure there was better documentation of former events, but I’ve had a lot of time on my hands lately and it popped into my mind. I hope Universal doesn’t get mad!

Sometimes you watch a video and you forget about it even though it leaves a permanent mark on your soul. Today’s video is that. My pick for today is another from RetroWDW, but you may have seen it before. Today, RetroWDW posted a version of Captain Eeyore to YouTube and it felt like a rush of memories flooding back into my brain.

I first heard about Captain Eeyore years and years ago from a Jim Hill article and I watched a bad copy of it on YouTube that looked like a recording of a TV. The reason I’m sharing RetroWDW’s version is because it’s the most watchable version I’ve ever seen. Without spoiling it for you, it’s basically a video inspired by Captain Eeyore done by Disneyland Cast Members that clearly had some sort of passion for eccentricity. Just watch it.