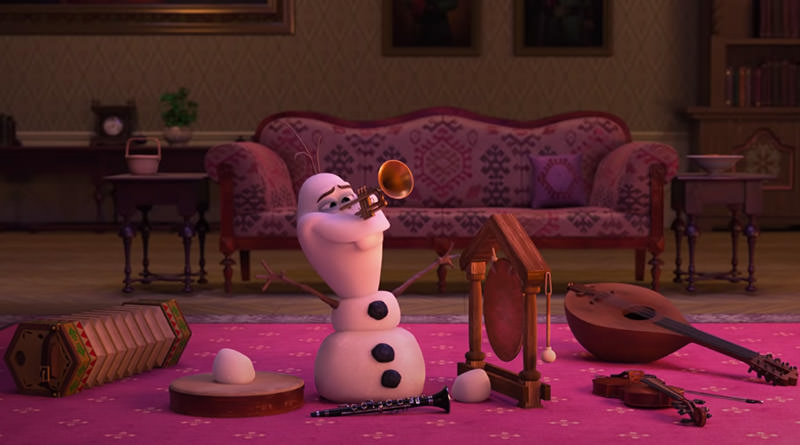 Today on the DIS Unplugged, we live streamed our Walt Disney World Edition podcast and it was a heated show to say the least. During the show, we discussed how an analyst for Market Watch thinks the parks won’t reopen until 2021, rumors about procedures Disney will put into place when they do reopen, and then an update about Adventures by Disney. Everyone’s personalities were on full display in this episode, and Deni showed off that she would be perfect as a display host on The Price is Right.

Today on the DIS, I put together a video of Disney characters in Marvel-inspired costumes from the Marvel Day at Sea sailing I was on back in 2019. During the Marvel Day at Sea, Mickey and Minnie Mouse, Donald and Daisy Duck, Pluto, Goofy, and Chip ‘n’ Dale all appear in outfits that basically Disneybounds of Captain America, Spider-Man, Hulk, Black Widow, Iron Man, Thor, and Loki. Disney also used these costumes for a Disneyland After Dark event at Disney California Adventure and will probably use them a lot in the future. I love these costumes and I talk about them a lot, but I never made them into an individual video and instead the only place I had them featured was in the vlog we did about that day on our DIS Unplugged channel.

Chances are you didn’t need this article to know about At Home with Olaf, but if this is how you’re discovering it then I’m happy to be of service! Animator Hyrum Osmond has been making tiny little Olaf shorts from his house and Josh Gad has also been doing voice work from his house to make this series possible! They are very, very short, but cute, and definitely help brighten the day each time a new short is released. Today’s is “Music Time” and it’s the 11th in the series, so you have some catching up to do if you just learned about them.