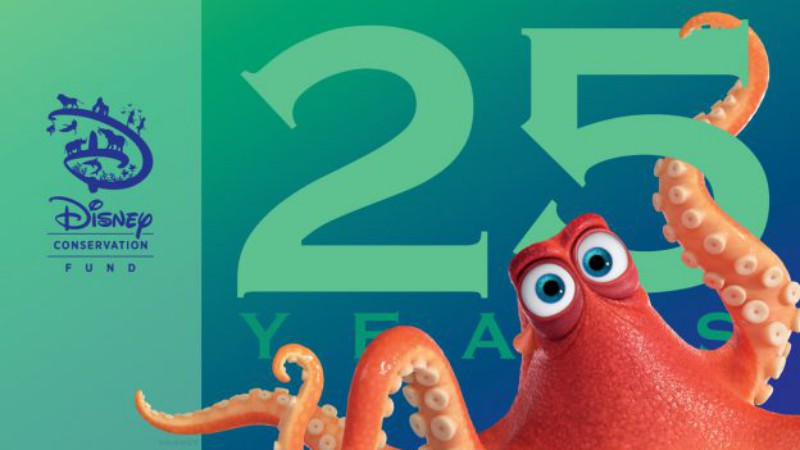 On Earth Day tomorrow, the Disney Conservation Fund marks 25 years of supporting organizations that work to save wildlife and protect the planet. As part of the celebration, noted conservationist Dr. Jane Goodall sent her well wishes.

Goodall is also featured in a new documentary that premieres tomorrow, April 22. Jane Goodall: The Hope will air at 9:00pm (eastern) on Nat Geo and Nat Geo Wild, plus will be available for streaming on Disney+ and Hulu.

Since its founding in 1995, the Disney Conservation Fund has been able to give more than $100 million because of donations from the public, Cast Members, and funding from the Walt Disney Company. It has supported more than 600 non-profit organizations that have had a hand in protecting over 315 million acres of habitat and 1,000 species.