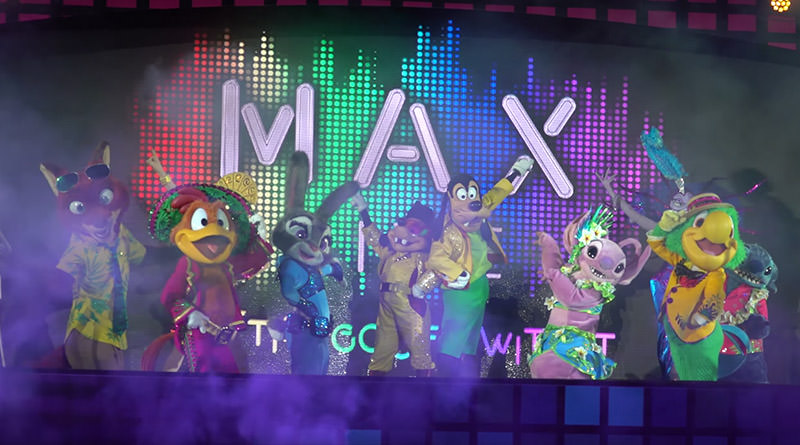 Today on the DIS Unplugged, we live streamed our Walt Disney World Edition podcast and it actually went very well. With the exception of a few laggy moments, it feels like we’re starting to get the hang of these isolation shows. The conversation heavily involved the current events of the world, but we did take a handful of questions from our live YouTube chat, which always ends up being a lot of fun!

Today on the DIS, I wanted to celebrate the 25th Anniversary of A Goofy Movie by remembering Max Live! Gettin’ Goofy With It. The show happened one day only during the Disney FanDaze event at Disneyland Paris in 2018, but this show could easily be a permanent staple at any park and it would never lose popularity. Not only did it give some love to A Goofy Movie, it focused on lesser represented Disney movies to make it the perfect show!

If I had the chance to go back in time and be in the room for an event, it would definitely be the A Goofy Movie 20th Anniversary panel at the 2015 D23 Expo. Unfortunately, we were hosting a live stream during the panel and they claimed there would be no filming allowed in the panel, so Ryno was at a different panel that could be filmed, so we have no personal video from it. D23 released a condensed version of the panel that omits a performance from Tevin Campbell. There’s a handful of videos of the performance on YouTube, so I’d recommend watching one of those alongside the D23 official video that has perfect sound and video from the panel!