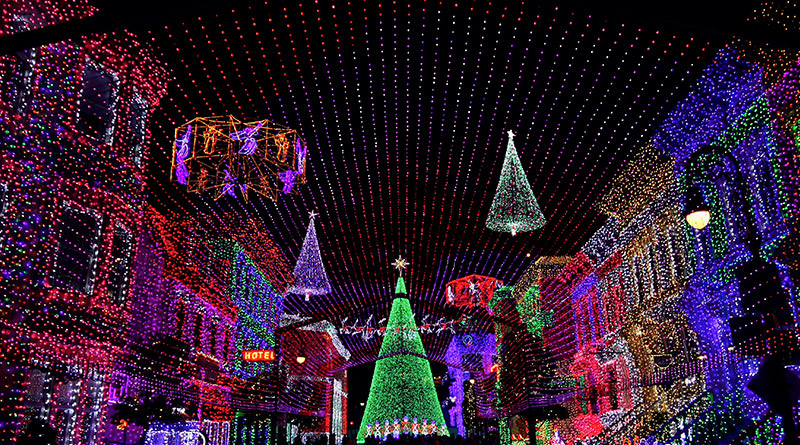 If you're anything like me then you're probably starting to lose your mind being stuck at home so much during this period of self-isolation. I have plenty of work to keep me occupied and I've been spending a lot of time reading, walking my dogs, and ingesting as much media as I can possibly consume without my brain going to mush. A lot of what I've been watching has been on Disney+, Hulu, Netflix, and other streaming services, but I've also been scouring YouTube for entertainment. There's plenty - trust me.

If you don't actually know who I am, my name is Craig and I'm the Producer of the DIS Unplugged and Multimedia Content for the DIS. I'm going to use this as a daily update to not only let you know what videos we have available on our channel, but also to provide some insight into what I'm watching that isn't on our channels. If you're not subscribed to The DIS or DIS Unplugged on YouTube, please make sure to do so for the latest Disney videos!

Yesterday on the DIS, after a long night of exporting and a bit of time uploading, I was finally able to share a 35-minute park bench of sorts of The Osborne Family Spectacle of Dancing Lights from 2015! This was a VERY happy find for me while I was digging through an older hard drive. At first, I couldn't remember why I had it, but then it dawned on me.

Since it was the final year of the event, I wanted to capture as much of it as I could. The first step was covering the lighting ceremony and detailed shots. I did that on the first night and then from there, I focused on some wider shots around different areas. I quickly ran out of time to cover it from every angle properly before it got too busy, so I made the decision one night to go and shoot from what I considered the best angle which was under the canopy of lights with San Francisco behind you and looking at the tree.

I shot hours of video from that angle that night, but a lot of the shots were ruined from people screaming too loudly, bumping my tripod, among other things. As the night was wrapping up, I made the decision to just let it roll and hope for the best. So, I have plenty of videos from that angle, but my favorite now is that 35-minute glimpse of what that holiday offering was actually like.

This is just the first version that I'm uploading. I also plan on uploading a version where I completely eliminate all background noise and just sync it up with the songs that were playing during the loop. The final version is where I'll blend the two together and try to have the music dominate the noise a little bit more. Regardless, I'm going to have fun with this project over this self-isolation period. Now, it's Christmas in April!

In my second Daily Disney Video Fix article, I chose The Muppets at Walt Disney World as my outside pick. Well, the Muppets stuck in my mind the past couple weeks, because I've been consuming a lot of Muppet material. Piggybacking off of that pick, I found outtakes from The Muppets at Walt Disney World on YouTube and they are delightful. I absolutely love watching any outtakes featuring puppets, so this probably won't be the last you see of it.

Welp, that's it for today's picks. I don't think I gave you too much homework to do and if I didn't give you enough then the good news is tomorrow is just a day away. Happy watching!