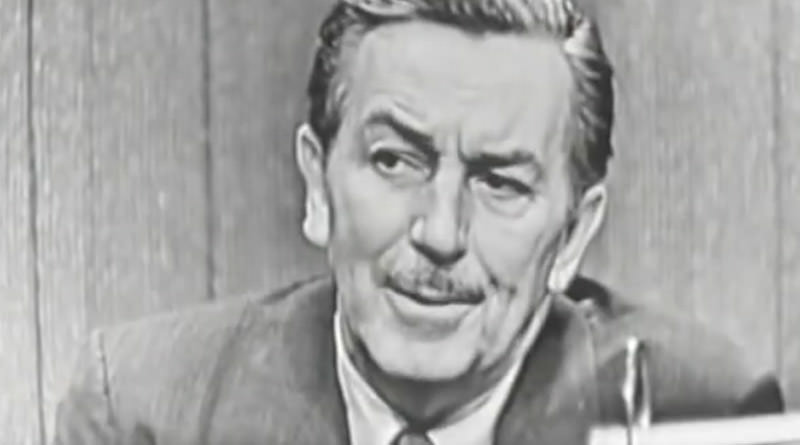 Today on the DIS Unplugged, we released this week’s episode of The Best & Worst of Walt Disney World and the topic was Best Attraction Moments. It doesn’t sound like the most thrilling episode on paper, but it actually was a lot of fun to see how varying our answers were. For the most part, no one went with “easy” choices like the launch of Rock ‘n’ Roller Coaster or the drop on Splash Mountain, but we couldn’t not mention a few moments that had to be discussed.

Last night, Ryno, my wife, and I all sat down and did a live watch party of Max Live! Gettin’ Goofy With It on our DIS Unplugged channel. We planned on doing it for 45 minutes and it turned into nearly 3 hours. We ended up making the stream private after it was finished, but you can now watch the first 30 minutes of it on our channel. The other 2 hours of discussion is available for select tiers who support us on Patreon.

Today on the DIS, I decided to post another Christmas video. I know, it’s not Christmas, but it is a holiday week/weekend for those out there, so loose connection. Anyways, I kept digging through videos I forgot to post before and discovered my Illuminations: Reflections of Earth video with the Holiday Tag from 2018 – the last year it happened. I only ended up getting two usable shots that year and this was the better one, but I was hoping to have a third that included some of the higher fireworks, but I ran out of time. I think I shot this video on December 22 and once the parks got too busy it wasn’t possible. Anyways, I hope it makes someone happy out there!

Today’s outside pick comes from the show What’s My Line? This show started in 1950 and ran through 1967 and saw some revivals. The point of the game is that a panel of celebrities would question a guest to try and guess their occupation. The reason to watch this particular episode is because the guest was Walt Disney. I don’t think I have to say anything else – just enjoy it!