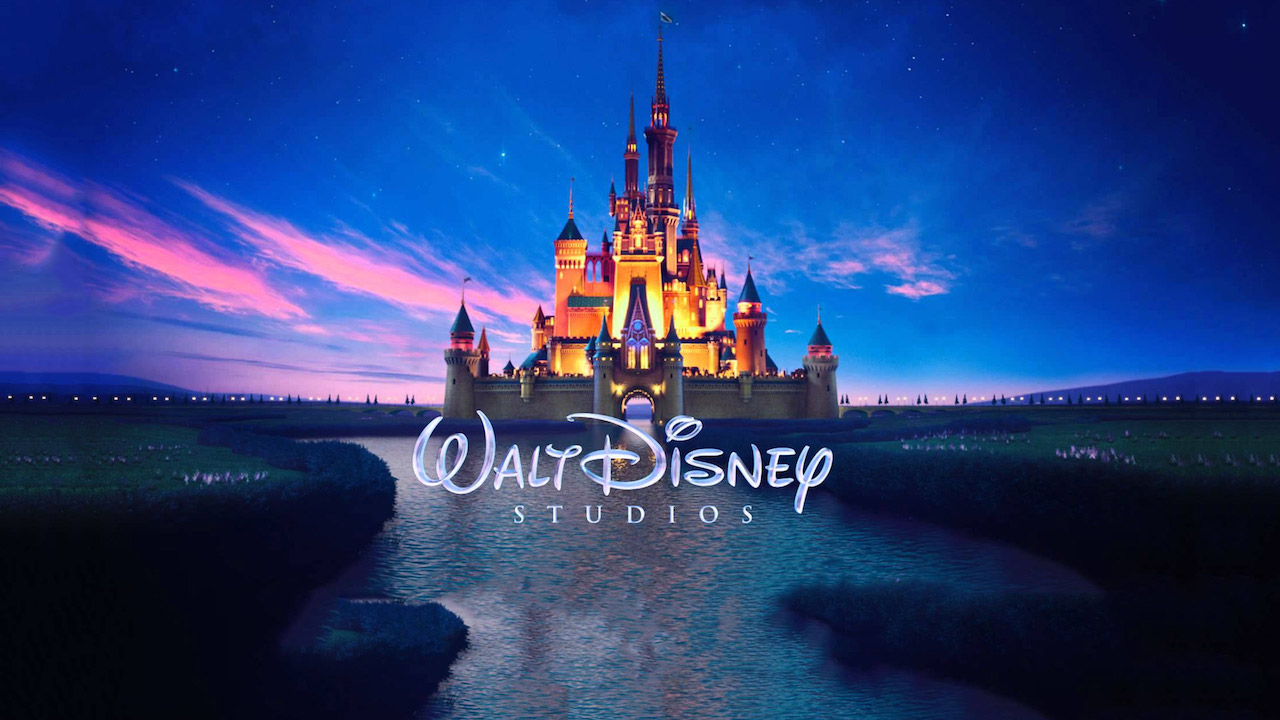 The Hollywood Reporter has learned that some employees at The Walt Disney Studios are also being impacted by the furlough that was announced last week.

While Disney didn’t comment, the marketing and distribution departments seem to have the largest numbers of employees affected.

While Disney recently shuffled its film release calendar, Soul still remains on the schedule for June 19, with the live-action version of Mulan to follow on July 24. It’s not known how the furloughs will impact those release dates.

As with the furloughs in the Parks division, those that are impacted will remain Disney employees and will receive full health care benefits during the furlough, with the company paying both the employer and employee portions of the premiums.