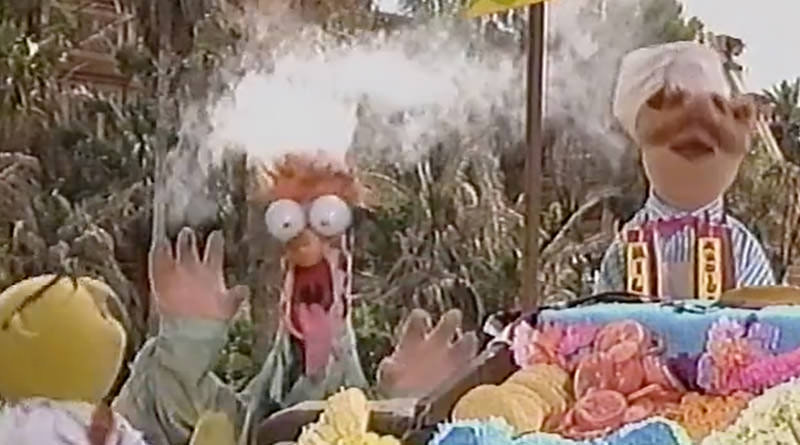 Today on the DIS Unplugged, we live streamed our Walt Disney World Edition podcast to mixed results. The discussion was lively and interesting, but we had some connection issues as we are still trying to navigate this world of streaming from remote locations. Anyways, we discussed what we think will happen with the construction at Walt Disney World as well as some of our Disney picks on Disney+ that you might not have seen before.

Today on the DIS, we are featuring a Disney Park Bench video that I forgot to post a long time ago. If you read yesterday’s article, you’ll start to notice a trend. Anyways, this Disney Park Bench is a view of the Fountain of Nations before it met its demise. This one was shot on its “official” final day, but they ended up keeping the fountain on and running for another day. There’s nothing extra to say about it beyond the fact that I find it really relaxing.

This was one of the hardest decisions I’ve ever had to make. I’m joking, but part of me wants to choose videos that I watch all of the time instead of looking for things I’ve never seen before. However, I’m going back to an oldie but goodie for this one – The Muppets at Walt Disney World uploaded to Vimeo by RetroWDW (you’ll see their name pop up a lot in the future).

Muppets at WDW – NBC Special from 5/6/90 from RetroWDW on Vimeo.

If you haven’t watched The Muppets at Walt Disney World, prepare to have your mind blown. The special was part of The Magical World of Disney in 1990 and debuted just 10 days before Jim Henson passed away. The Muppets head to Florida for Kermit’s family reunion and it turns out the swamp they visit just happens to be right beside Walt Disney World. I won’t ruin it for you, but it’s a classic special that makes Walt Disney World seem like one giant theme park completely connected. Just watch it.