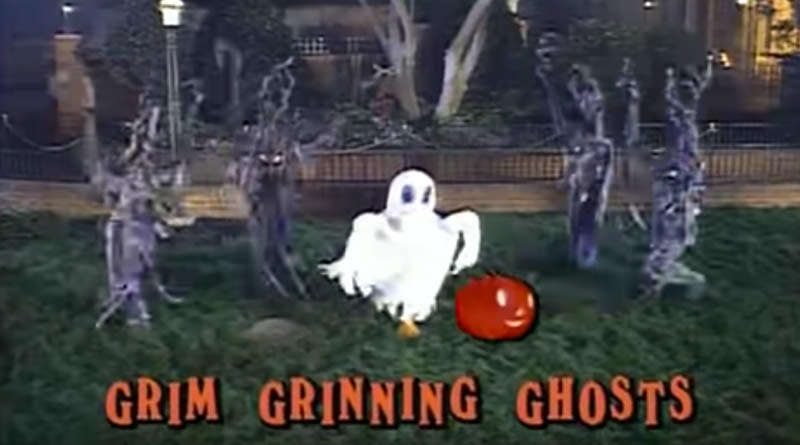 Today on the DIS Unplugged, we have this week’s episode of The Best & Worst of Walt Disney World. In the episode, we started a bracket to find out which attraction is the best at Magic Kingdom. I hope you all enjoy the episode, because it was one of the worst recording experiences we’ve ever had. The first time we tried recording this episode, the audio and video were out of sync almost the entire time so we trashed it. We then attempted to make it again, but this time we each recorded our video individually. Deni’s didn’t record properly, so she had to try to re-record everything she said. After we finished, we realized we left out QUITE A BIT of attractions, so we had to re-record those portions to be inserted. Finally, Ryno noticed some weird audio issues when he was doing post production on the show. It was a mess from the start, but we hope you enjoy what we could make of it.

Today on the DIS, I’m actually going to feature a throwback video, because I don’t have a video posted as of the time I’m releasing the article. However this is a good one. I’d say it’s probably our most successful Disney Park Bench video ever. If it hasn’t been explained enough, Disney Park Bench was an idea out of the mind of Corey Martin. The grand plan was to have a map available on the DIS that would showcase every place we had a park bench of, but it was never completed. However, we still have a vast library of Disney Park Bench videos available for you on YouTube, most of which I shot. The only ones I didn’t shoot were the very first three, which were done before I joined the team, and a handful of Disneyland ones from a couple years back. This is one of my favorites, because it shows off Cinderella Castle in a beautiful way before the hub changed forever. I only wish I was shooting in 4K at the time and not on a Canon camcorder with very compressed video.

It’s Throwback Thursday today in my random pick, so I have to give a nod to one of the video cassettes I probably played more than anything else growing up – Disneyland Fun. Disneyland Fun was part of the Disney’s Sing Along Songs series and was the first volume to be dedicated entirely to a park. It’s incredibly dated, portrays a wildly unrealistic view of Disneyland, but it’s still extremely entertaining. I am not embarrassed to say that I still watch it from time to time when I’m in a nostalgic mood.