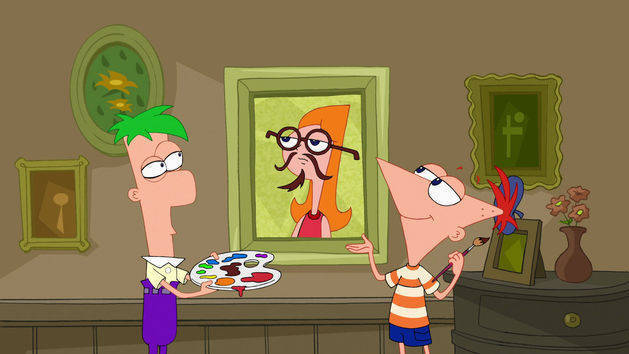 The latest news from Disney animation is that the original creator of Phineas and Ferb, Dan Povenmire, has agreed to a new deal with Disney to release 40 new episodes of the show.

“It has been the greatest pleasure of my career to see how an entire generation of kids and parents have embraced the characters and the humor of Phineas and Ferb,”

“I’m eagerly looking forward to diving back into the show for them and for a whole new generation.”

said Povenmire, to The Hollywood Reporter

The original hit show was based on two brothers who Disney describes as “two resourceful stepbrothers who conquer boredom and make every day of summer vacation count, often to the chagrin of their sister Candace.” The series has won 5 Emmy awards and the hearts of kids worldwide. The new addition will be broken up into two seasons and air on The Disney Channel.