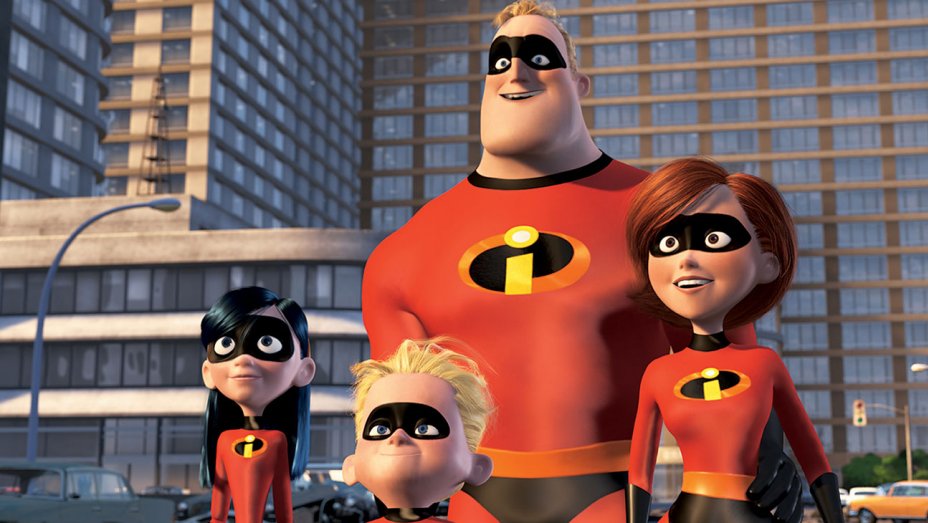 The film’s success has largely come from the positive reviews the film has received, and the anticipation fans had built up since the first Incredibles debuted in 2004. That huge anticipation is what launched the film to have an opening weekend of $182.7 million.

While Incredibles 2 was released in theaters in the U.S. on June 15. The film still has not been released in some international markets like Germany and Italy. The film will debut in those two countries in September.