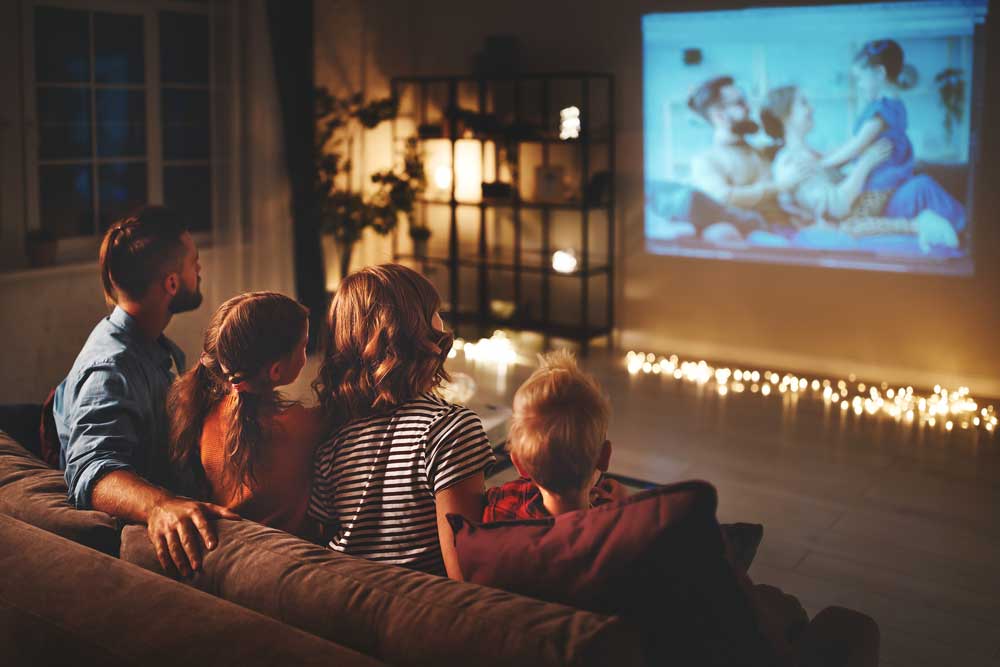 One of Saturday’s big panels at the 2022 D23 Expo was the Studio Showcase featuring upcoming titles, including sneak peeks, from Marvel Studios, Lucasfilm, and 20th Century Studios.

Without further ado, let’s dive into it.

All for the Rebellion. Watch the brand-new trailer for Andor, an Original series from Star Wars, and experience the three-episode premiere streaming September 21, only on Disney+.

The cast of Willow. Just saw a new trailer. Christian Slater stood in front of the screen dead middle until they pulled him away. #D23Expo pic.twitter.com/tGHUyD34iX

This November, the magic returns✨ Watch the new trailer for Willow, an epic new Original series streaming only on Disney Plus.

Season 2 of Bad Batch will premiere on Disney+ January 4, 2023, and will have 16 episodes. The season premiere will have two episodes.

Star Wars: Tales of the Jedi will debut on Disney+ October 26, 2022, and will have six original shorts.

John Favreau appeared on stage to talk about Ahsoka, a Disney+ spinoff of The Mandalorian, but no clips or trailers were shared.

Star Wars: Skeleton Crew started filming just a few weeks ago, so there is no footage available to share at this time, but here’s a peek at the cast on stage including Jude Law and Jon Watts.

“You are a Mandalorian no more.” The new season of The Mandalorian starts streaming in 2023 on Disney+.

Harrison Ford took the stage and was emotional as he thanked Indiana Jones fans for being fans after James Mangold talked a bit about the fifth film in the series.

There’s no escaping the night. Watch the brand-new trailer for Marvel Studios’ Special Presentation: Werewolf By Night, streaming October 7 only on Disney+.

“I’m the last person standing between them and what they really want.” Marvel Studios’ Secret Invasion, an Original series, streaming 2023 on Disney+ .

A new 6-part series entitled Armor Wars was announced and is coming to Disney+. Filming has not started yet, and no premiere date was given.

Season 2 of Loki is in the works.

Daredevil: Born Again is coming but has not started filming yet.

Avatar: The Way of Water will be in theaters December 16, 2022. The new piece of concept art above was shared during the Studio Showcase. We’ve shared the official teaser trailer for the film that was shared earlier this year for those who haven’t seen it.

Set more than a decade after the events of the first film, Avatar: The Way of Water begins to tell the story of the Sully family (Jake, Neytiri, and their kids), the trouble that follows them, the lengths they go to keep each other safe, the battles they fight to stay alive, and the tragedies they endure. Directed by James Cameron and produced by Cameron and Jon Landau, the film stars Zoe Saldana, Sam Worthington, Sigourney Weaver, Stephen Lang, Cliff Curtis, Joel David Moore, CCH Pounder, Edie Falco, Jemaine Clement and Kate Winslet.

For more details in addition to photos of the actors who were live on the stage during each presentation, head over to the official D23 article.