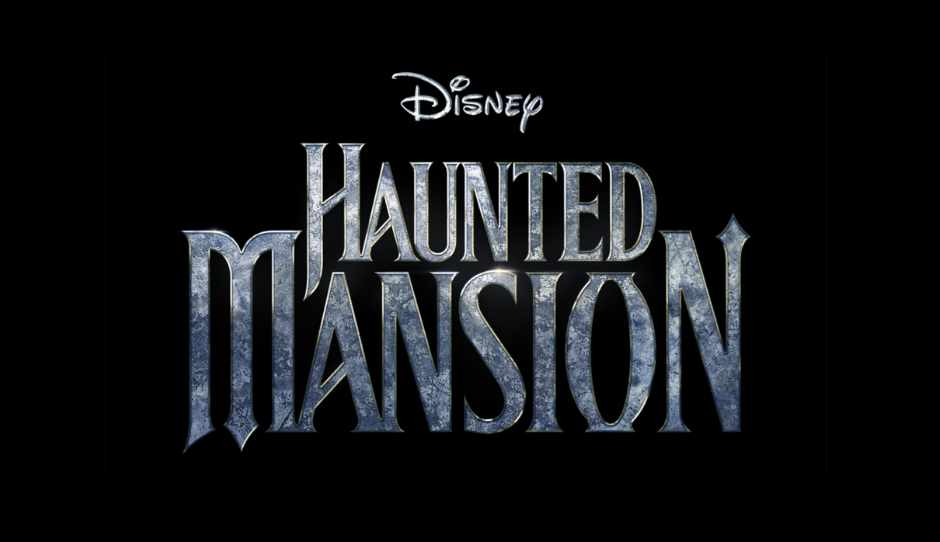 D23 had another surprise for us yesterday with some news about the cast of the 2023 feature, The Haunted Mansion. Much of the star-studded cast had already been revealed, including Rosario Dawson, Owen Wilson, LaKeith Stanfield, Jared Leto, Tiffany Haddish, and Danny DeVito. However, the Ultimate Disney Fan Expo had more fun details in store for us today as Director Justin Simien revealed Jamie Lee Curtis as Madame Leota in the film. Excuse me while I have an absolute fan girl moment.

**An inappropriate amount of time later **

Curtis and Simien then added that the film would include cameos by Winona Ryder, Dan Levy, Hasan Minhaj, and more. The film will be Disney’s second attempt at capturing this fan-favorite park attraction in the form of a feature film. The first release was the Eddie Murphy version in 2003, which received mixed reviews at the time. The new movie is expected to be released in March of 2023.