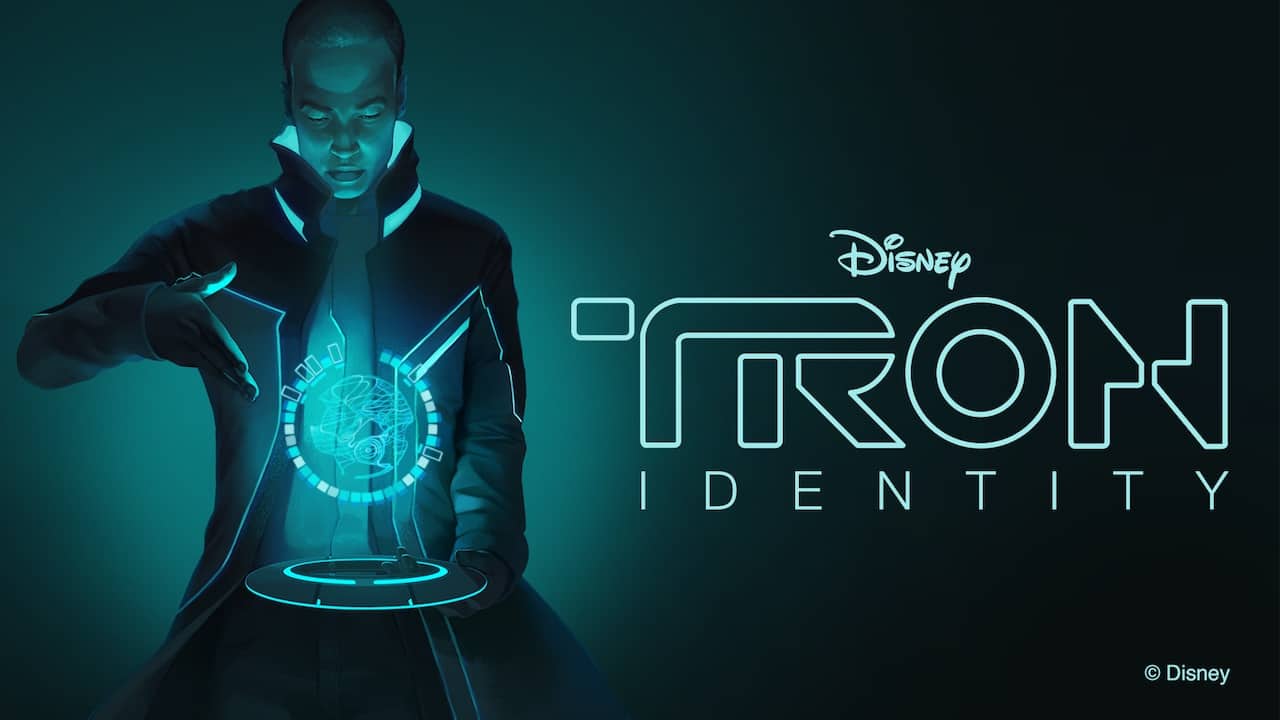 Yesterday, Disney Parks Blog published an article on their website announcing the TRON: Identity, a visual novel adventure available in 2023 on both PC and console through Steam. Immediately, I began to wonder if this was an effort to reignite interest in the long-forgotten TRON Attraction that failed to open in time for the 2021 50th Celebration as planned in Magic Kingdom.

Though construction is still active on the ride, no further details have been announced, and many fans are simply over it by now. Is the release of this gaming adventure a desperate attempt to reconnect with a fan base that has given up on this attraction opening? A correlation between the release of this game and a soon-after attraction opening would be a great move to remotivate fans.

Explore a whole new Grid, forgotten by its creator and left alone to evolve without User intervention. Play as Query, a detective program called in when an unprecedented crime has been committed. The Repository stands at the center of this society. A vault at its heart has been infiltrated and its secrets put the fate of the entire Grid hanging in the balance. Question suspects, form allegiances and defrag discs to get to the bottom of your investigation discovering what was taken and by whom.

Let me know what you think of the trailer above. Does it give you all those classic TRON vibes?