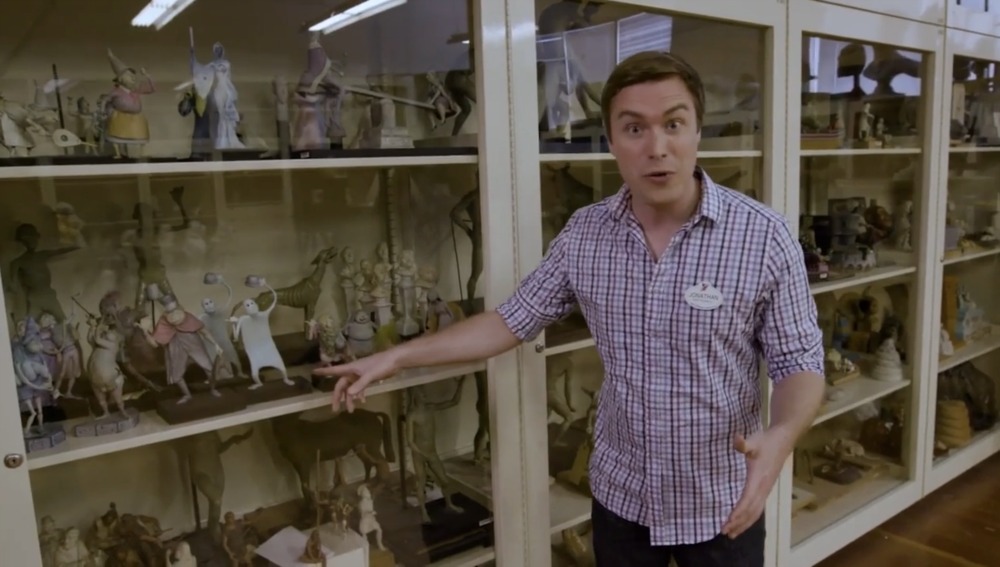 The Disney Parks Blog has shared the second stop in their new virtual tour of Walt Disney Imagineering series. This time, we're treated to a peek at the Sculpture Studio which is located at the headquarters of the Walt Disney Company.

Most of the sculptures were designed by Disney Legend Blaine Gibson who used to be the supervisor of this department. His pieces were used to create the numerous figures and bronze statues that you see inside the Disney theme parks such as the famous Partners statue, the busts from the Haunted Mansion attraction, Hall of Presidents, and Pirates of the Caribbean.

Take a peek at the video below where Imagineering's creative director Jonathan Friday shows us around.