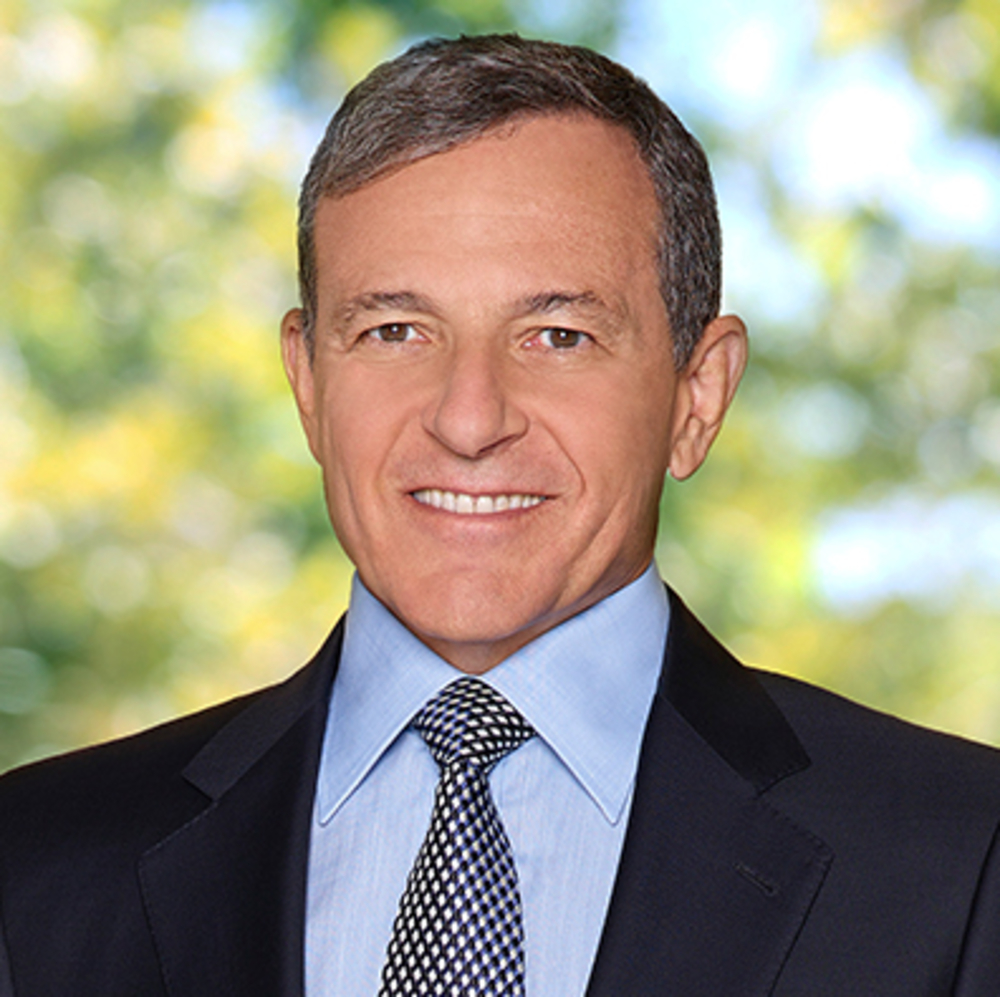 In a recent interview with Barron’s, Disney executive chairman, Bob Iger, spoke at length regarding the impact of the coronavirus on The Walt Disney Company and its brands.

Iger stated that the company is both optimistic and realistic regarding its current mood. Iger was careful not to project a unrealistic attitude regarding the coronavirus and its impact on the company, but did have this to say, “But we know when it ends that we will have things for the public to enjoy and to escape to, maybe in ways they will appreciate more than they ever have.”

In response to a question posed regarding the current challenge of the impact of the coronavirus on the company as opposed to other challenges Iger has faced in the past, Iger said that this is the “biggest by far…” He also added that people need to be realistic regarding “the size of this and the impact of it all.”

For Disney parks fans, what might be the most notable information stemming from the interview has to do with what Bob Iger said might take place at the parks once they reopen:

“One of the things that we’re discussing already is that in order to return to some semblance of normal, people will have to feel comfortable that they’re safe. Some of that could come in the form ultimately of a vaccine, but in the absence of that it could come from basically, more scrutiny, more restrictions. Just as we now do bag checks for everybody that goes into our parks, it could be that at some point we add a component of that that takes people’s temperatures, as a for-instance.

We’re studying very carefully what China has been trying to do in terms of their return to normalcy. And one of the things that’s obvious is they’ve conscripted a large segment of their population to monitor others in terms of their health. You can’t get on a bus or a subway or a train or enter a high-rise building there—and I’m sure this will be the case when their schools reopen—without having your temperature taken.

So we’ve asked ourselves the question, let’s prepare for a world where our customers demand that we scrutinize everybody. Even if it creates a little bit of hardship, like it takes a little bit longer for people to get in. Just as the case after 9/11 where people ultimately lived with the notion that in order for them to enter a building, if you’re in an office building you have to show a picture ID or get your picture taken and be screened. Or in order to enter a park you have to put your bags out there to be checked and you go through some kind of metal detector. Or certainly what’s going on in airports with the TSA.”

Iger also commented on changes that Disney made regarding films in production. Iger mentioned the decision to release Artemis Fowl directly to Disney+ in response to the closure of movie theaters. He also mentioned previous changes, such as Frozen 2 and Onward releasing on Disney+ earlier than expected.