Disney Shares “it’s a small world” Video from Around the World & Why I LOVE it! 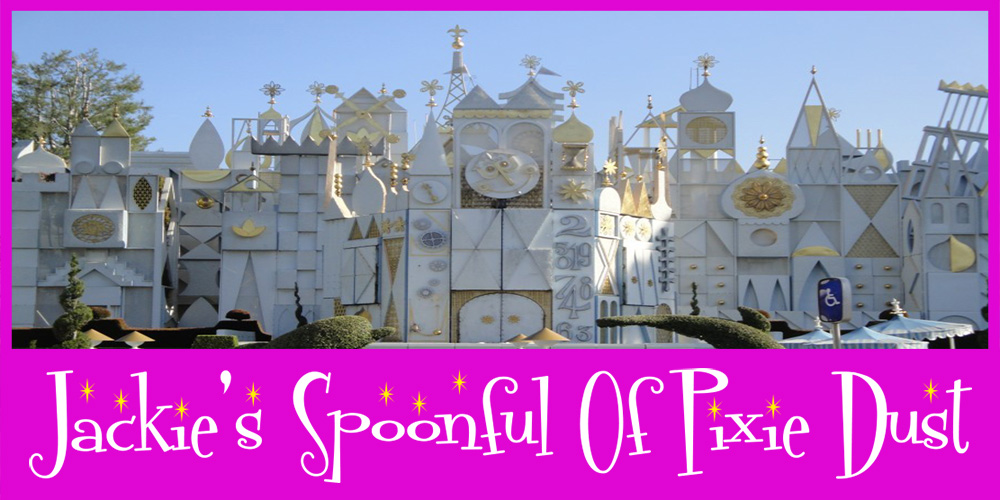 When we learned that the shutdown of the Disney theme parks and Resort hotels due to the Coronavirus pandemic was not going to be as temporary as we may have originally thought, the Disney Parks Blog started sharing some really cool ways to bring a bit of Disney magic to you at home.

In fact, they have just launched a new website – Disney Magic Moments – where visitors can find engaging Disney content, stories, and resources from Marvel, Pixar, and Star Wars, to Walt Disney Animation Studios, National Geographic, Disney Parks and beyond.

When the new site launched Monday, Disney kicked it off by releasing two new videos and one of them really makes my heart sing because I am a huge fan of the “it’s a small world” attraction. I will say that the one at Disneyland really floats my boat (tee hee) where the Magic Kingdom version is not quite there for me but I still enjoy it.

One of my favorite stories from when I was younger was my mom sharing with me that she went to the 1965 World’s Fair in New York with her grandma. She was able to experience the “it’s a small world” attraction and it has been her all-time favorite ever since.

So, about the video I mentioned – take a look at scenes from not only the Disneyland and Magic Kingdom attractions, but also Disneyland Paris and Tokyo as well. I’ll apologize in advance if you get the song stuck in your head for the rest of the day, but the video is well worth it, I promise!

I also have another fun thing to share about this special attraction. One of my most favorite photos of all time is one of my mom and my daughter on her first trip to Disneyland. She was two and in this photo, we were standing in front of the attraction at the top of the hour when the clock comes to life and all the little toy dolls come out. She was enamored by the whole event and this photo will always be one of my favorites. She’s a senior in high school now, so I may or may not be fairly emotional at the moment. Ahem…

So, now I have to ask the question, do you love “it’s a small world” or do you hate it? Tell me your thoughts in the comments below!