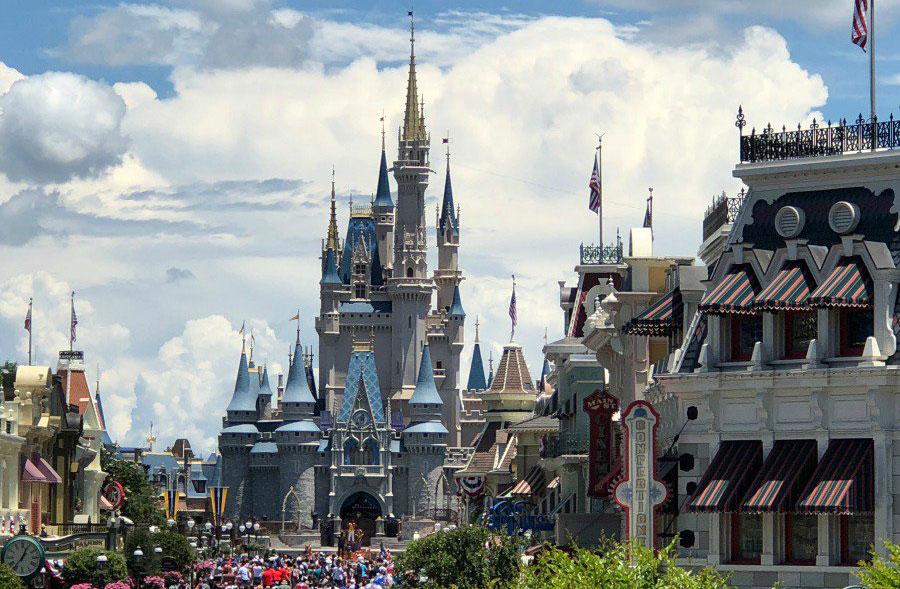 Be sure that you’re subscribed to our newsletter to stay up to date with everything going on at the Walt Disney World and Disneyland Resorts during this unprecedented time.

The DIS has been following this story with more information available here:

Elsewhere, Universal has extended the closure of both their Hollywood and Orlando resorts through April 19th.