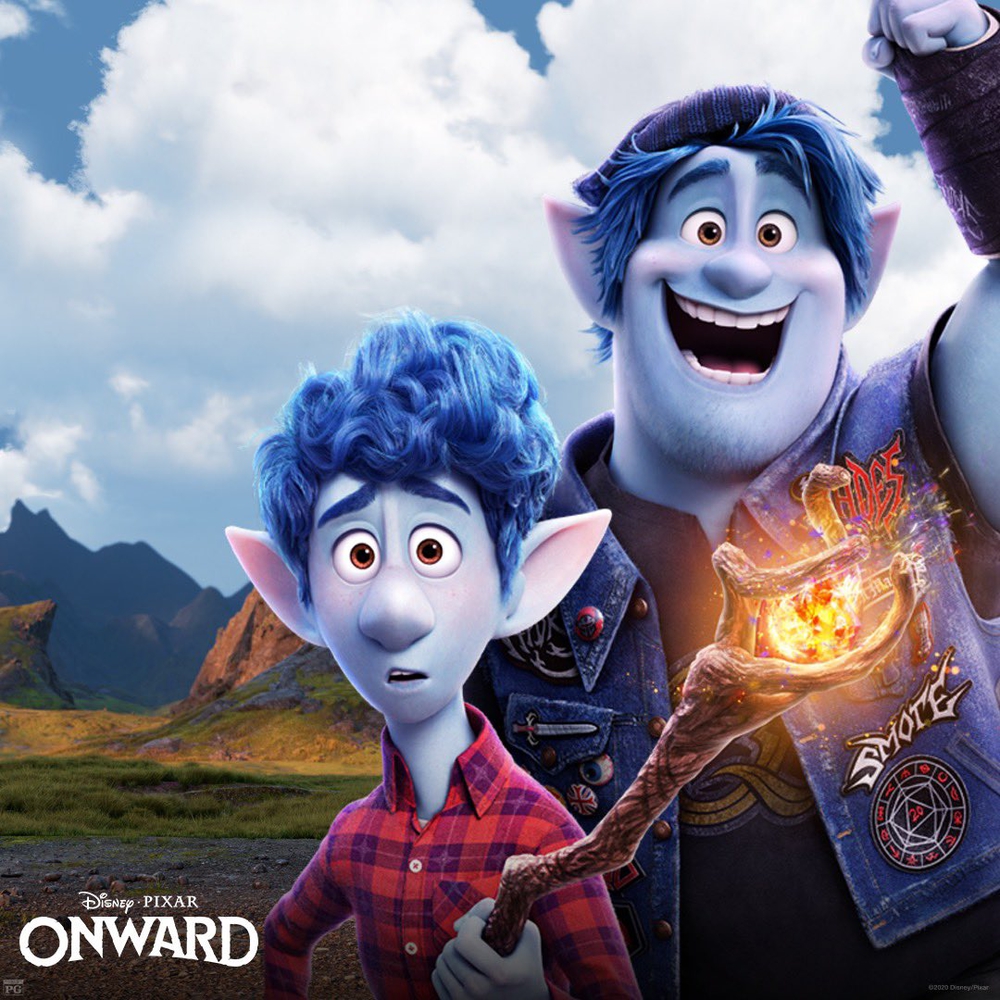 Hot on the heels of Disney’s surprise early release of Frozen 2 on Disney+ comes this morning’s announcement that Disney/Pixar’s Onward will be released this evening in the United States for digital download via Movies Anywhere. The digital download will be available at 5pm PST/8pm EST for $19.99.

Onward will be available on Disney+ beginning April 3rd, 2020. Onward debuted in theaters on March 6th, 2020.

Dan Scanlon, Director of Onward, and Producer Kori Rae, had this to say of the film’s early digital and streaming release: “While we’re looking forward to audiences enjoying our films on the big screen again soon, given the current circumstances, we are pleased to release this fun, adventurous film to digital platforms early for audiences to enjoy from the comfort of their homes.”