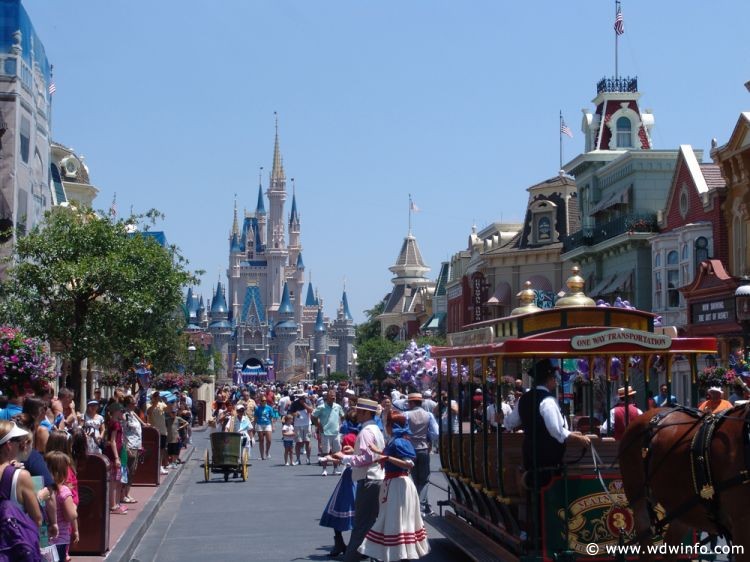 Sunday, March 15, 2020 was the final scheduled park day for my most recent trip to Walt Disney World. It was also the final day of operation for Animal Kingdom, Epcot, Hollywood Studios, and the Magic Kingdom before a two-week closure prompted by concerns about the spread of Coronavirus Disease 2019 (COVID-19).

It was a wonderful and surreal and emotional day. Here are some on the ground observations of what it was like:

The Hand Sanitizer Started to Disappear

After making a big deal earlier in the week about adding hand sanitizer and hand washing locations to the My Disney Experience app, hand sanitizer stations started to disappear by Saturday. By Sunday, they were relegated to park entrances and the Guest Experience Team stations only. I saw none near quick service dining locations and none near attractions with high traffic touchpoints like Dumbo the Flying Elephant or Toy Story Mania.

Guests Were Leaving in Droves

The parks seemed busy as usual with the early Spring Break crowd right up until Thursday evening when Disney announced the closure. Crowds thinned with each passing day. Resort restaurants seemed especially hard hit. I visited Beaches and Cream, Boma, and Dahlia Lounge at peak times, and more than half the tables were empty.

Guests that did stick around were treated to shorter lines, although it wasn’t obvious on paper. Headline attractions showed normal wait times for the season, but in practice, real waits were much, much shorter. Frozen Ever After showed 45 minutes but took 15. Rock ‘n’ Roller Coaster showed 65 minutes but took 20. Even the brand new Mickey & Minnie’s Runaway Railway took just 40 minutes instead of the advertised 80.

Crying young people could be found throughout the park on Sunday. These crying guests weren’t children, they were members of the Disney College Program. On Saturday, over 7,000 participants in the program found out their jobs had been cut. Even worse, they had just four days to vacate their Disney-owned housing.

Many participants wore I’m Celebrating buttons with ironic occasions like “College Program Mass Termination” or “I Have Nowhere to Live on Thursday.” I noticed full-time cast members expressing their support for these kids throughout the day, whether it was offering employment advice, giving thanks for their hard work, or sneaking them into the FastPass+ line at Peter Pan’s Flight.

The perpetually enthusiastic Mickey Mouse eased the pain of recently fired College Program participants and of regular guests whose vacations had been cut short. At a long meet and greet line near the International Gateway entrance of Epcot, Mickey embraced an endless string of weeping College Program participants. He took the time to write each one an extended personal thank you note.

While my group waited for our turn with Mickey, he helped one such participant, a young woman waiting right before us. After spending several minutes with her, Mickey turned toward the expanse of the World Showcase and put his arm around her, as if times were happier, and the possibilities of life were endless.

It was as if Mickey was saying “I know it’s going to be bad for a while, but things will be magical again soon.”

A good reminder for us all. 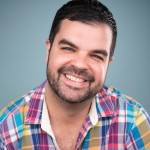 Frank Paiva is a writer and performer living in New York City. They once danced onstage at a Powerline concert with their father.

Frank has visited all 12 Disney theme parks around the world. Their favorites are Disneyland, Tokyo DisneySea, and Animal Kingdom.